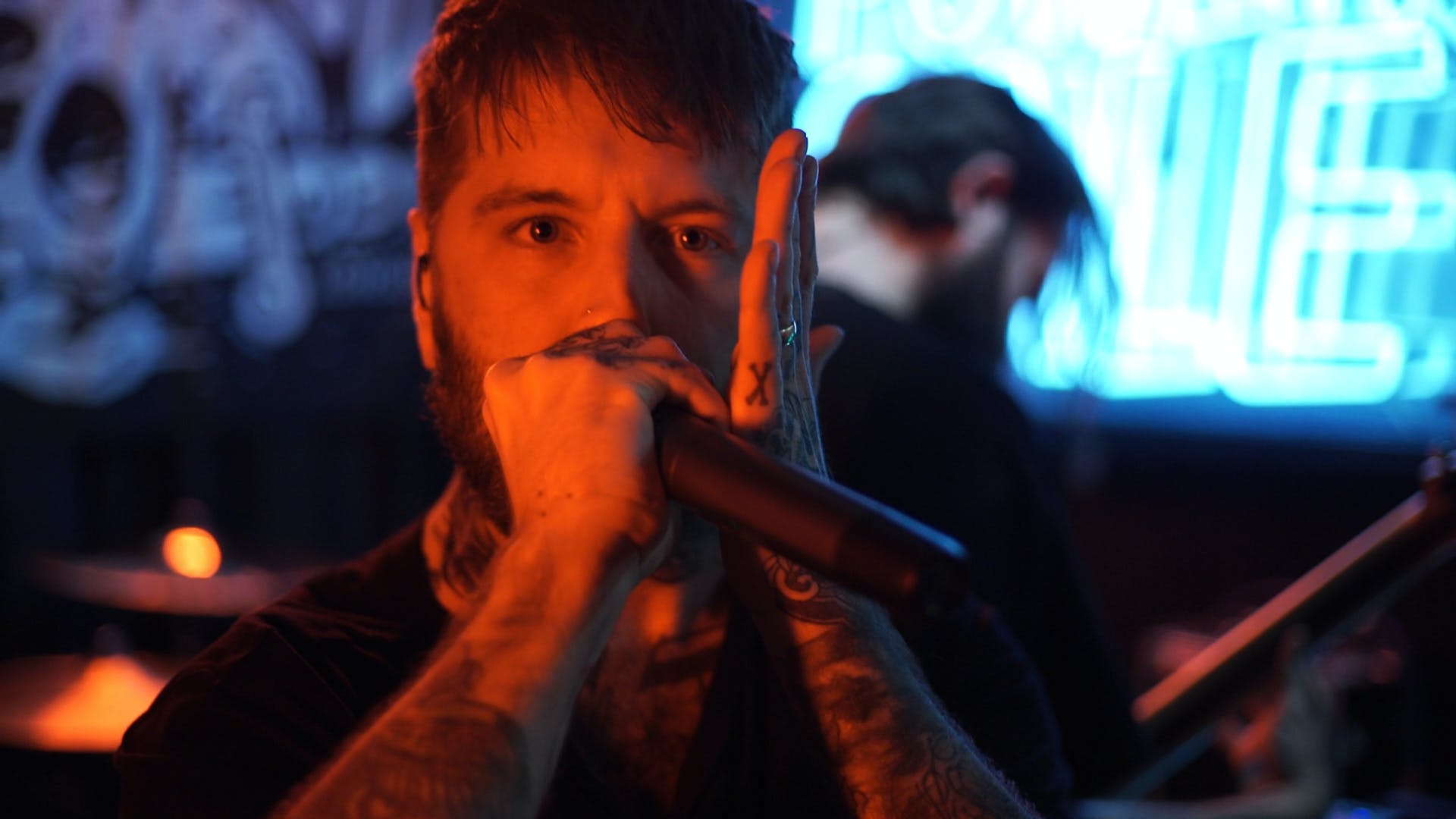 We're keeping the heaviness going in The K! Pit. After last week's incredible set from Mastodon and Scott Kelly, south coast metalcore crew Bury Tomorrow are bowling into our favourite dive bar Blondies to whip up a storm.

Expect absolute chaos as vocalist Dani Winter-Bates spends most of the time screaming from the bar while guitarist Davyd Winter-Bates ends up pulling himself a pint mid-song. What else would you expect from The K! Pit?

Bury Tomorrow have just announced a headline UK tour, which goes on sale Friday February 15. But if you watch The K! Pit stream live tomorrow, we'll be posting an exclusive early pre-sale ticket link so you can guarantee tickets.

The band will play seven shows in December at the following dates:

Keep an eye on Kerrang!’s Twitter and Instagram before then to catch a cheeky glimpse of the action.