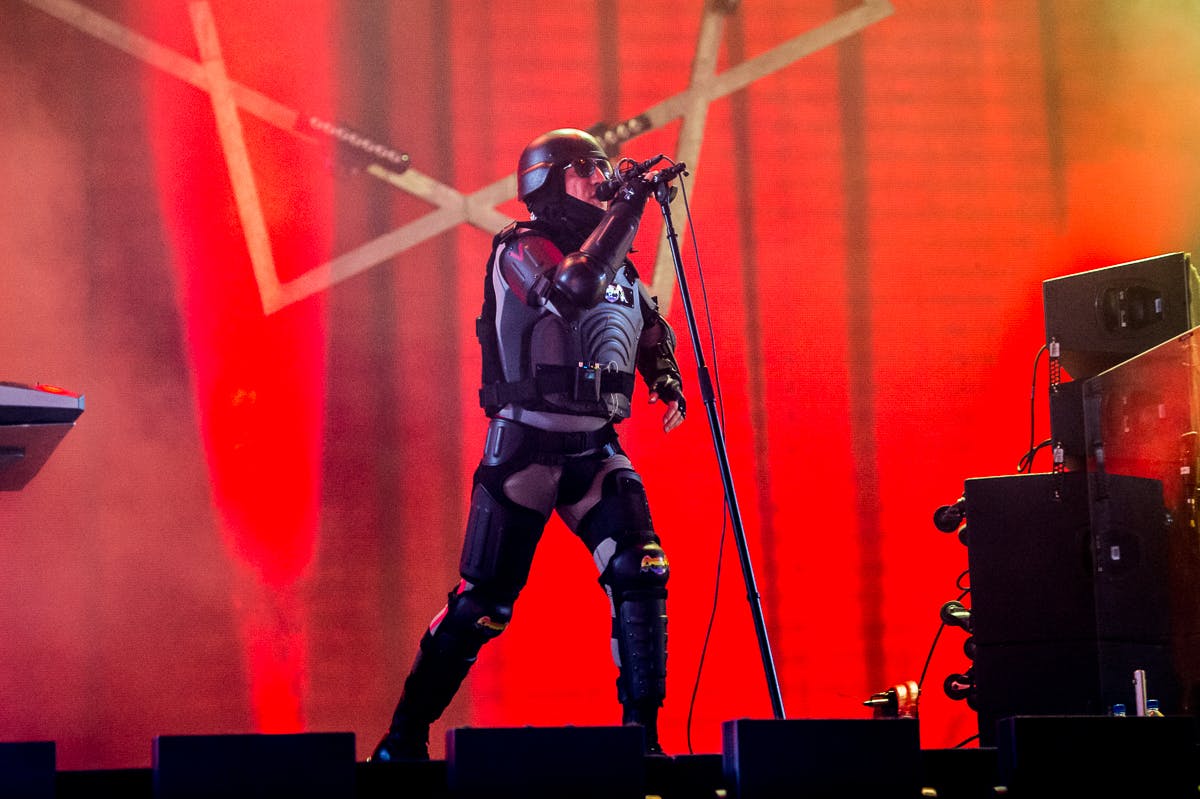 Tool had a huge 2019, and already have a jam-packed 2020 ahead of them. Following an earlier announcement for a handful of tour dates in the US, the band have now announced a North American tour for this spring. The trek will go across the United States and Canada, and includes an appearance at Bonnaroo Festival.

READ THIS: 7 artists who will punish you for using your phone at their shows

Tool are currently on tour in Australia and New Zealand. During that tour, bassist Justin Chancellor gave a struggling fan a free ticket to the band’s Sydney show on February 18 -- the same show where Tool gave GRAMMY-winning track 7empest its live debut.