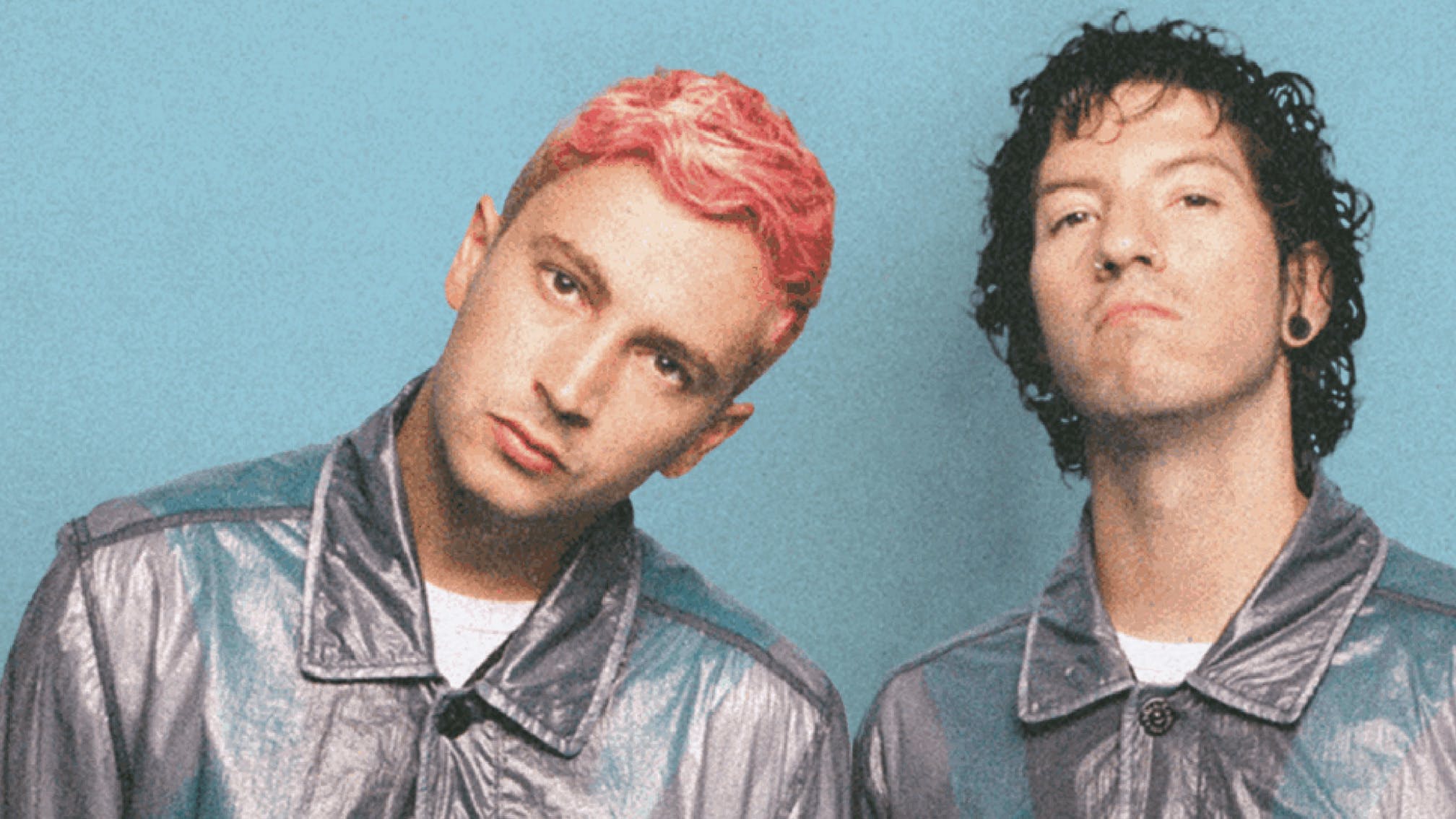 The duo – Tyler Joseph and Josh Dun – will be building up from intimate club shows to huge arenas (what an awesome idea!) on the tour, which kicks off in Denver this September, and finishes up in London next June.

"Wow," says Josh. "We’re playing shows again. I couldn’t visualise taking another break like we did before Trench, but then we were forced to. Live shows coming back is something I think we’ve all really been waiting for, and we can’t wait to see you again soon."

Catch twenty one pilots on the Takeøver Tour at the following:

Read this: "I would rather die than fake a song": Inside the revolutionary success of twenty one pilots’ Blurryface