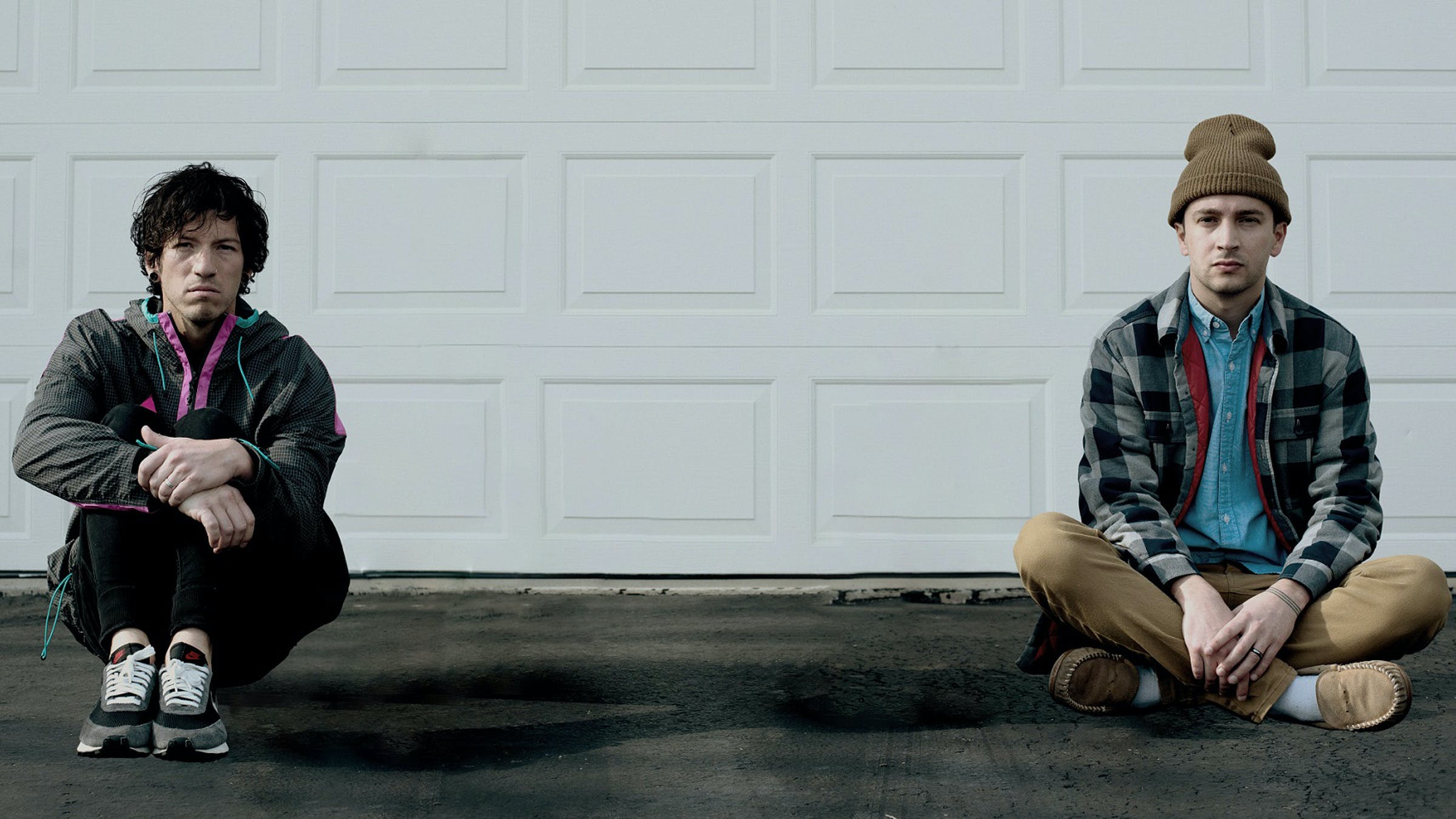 Despite bringing their ​‘never-ending’ music video for Level Of Concern to an end last week, twenty one pilots have just scored an entry into the Guinness World Records for the clip.

The 178-day-long video featuring fan submissions has now been declared 'the longest video ever' – and with such a ridiculously long running time, you'd imagine it's probably going to stay there for a fair while. So congratulations, Tyler Joseph and Josh Dun!

Discussing the inspiration behind the single, frontman Tyler revealed earlier this year that Level Of Concern came about from a suggestion by his mum, describing how she was craving an ​“upbeat song” to distract her from coronavirus and everything that’s going on in the world.

When asked if the track was something that was already floating around before COVID-19, Tyler said: ​“I didn’t have that one in the hopper ready to go. Actually, my mom made a comment to me in passing as all the news was breaking about the virus, and she just said, ​‘Man, I could really use an upbeat song to distract me from all this.’ And I guess that speaks to the danceability of the track.”

Opening up about the lyrical content, he continued: “When I first met my wife, I was ready to date her; I was ready to dive right in and she was a little more hesitant. And not to compare a pandemic with the uncertainties of a relationship, but in that moment, for someone who maybe isn’t getting, you know, their feelings reciprocated, in their world it does kind of feel like… starting to bubble over and become a little anxious. So I wanted to kind of pair those two stories and move them down the lane at the same time.”

Last month, both Josh and frontman Tyler Joseph confirmed that a new twenty one pilots album was in the works.

“It really is me and Tyler working on this,” Josh said.​“I think it probably takes longer than some artists coming out with albums because we don’t have other people really helping us. And, also, logistically, we’re in different places. We both have our own studios, which is really nice, so he comes up with a lot of stuff at his studio, sends it over to me, and then I come up with some stuff here at my studio and then send it back.”

Tyler told AltPress earlier this year that there are​“two very different records” that he could make, adding that he​“isn’t interested in reacting” to what’s going on in the world.

“There are two very different records, in my opinion, to be written,” he considered.​“One being right now and the other one being after that. I don’t know which one I’m going to do first. I have an idea of what I think is next, sonically. It’s just whether or not it’s too big of a risk, I guess.”