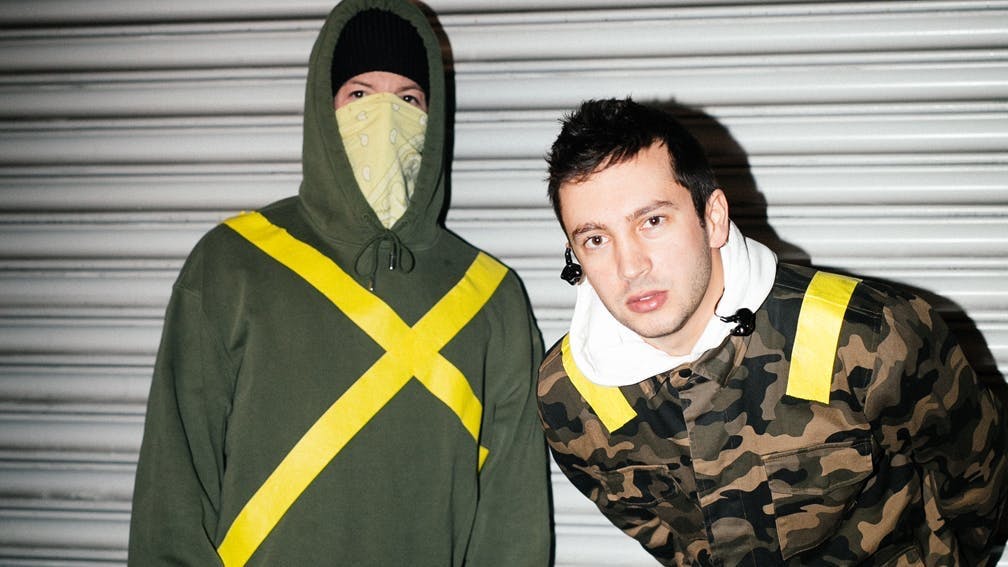 Following the release of April single Level Of Concern, twenty one pilots have just unveiled another new track to round off their 2020: the super-festive Christmas Saves The Year.

Recently, both band members confirmed that a new record was in the works, with Tyler simply teasing, “I’m working on the album.”

“It really is me and Tyler working on this,” Josh later revealed. ​“I think it probably takes longer than some artists coming out with albums because we don’t have other people really helping us. And, also, logistically, we’re in different places. We both have our own studios, which is really nice, so he comes up with a lot of stuff at his studio, sends it over to me, and then I come up with some stuff here at my studio and then send it back.”

Anyway, listen to the very lovely Christmas Saves The Year below: