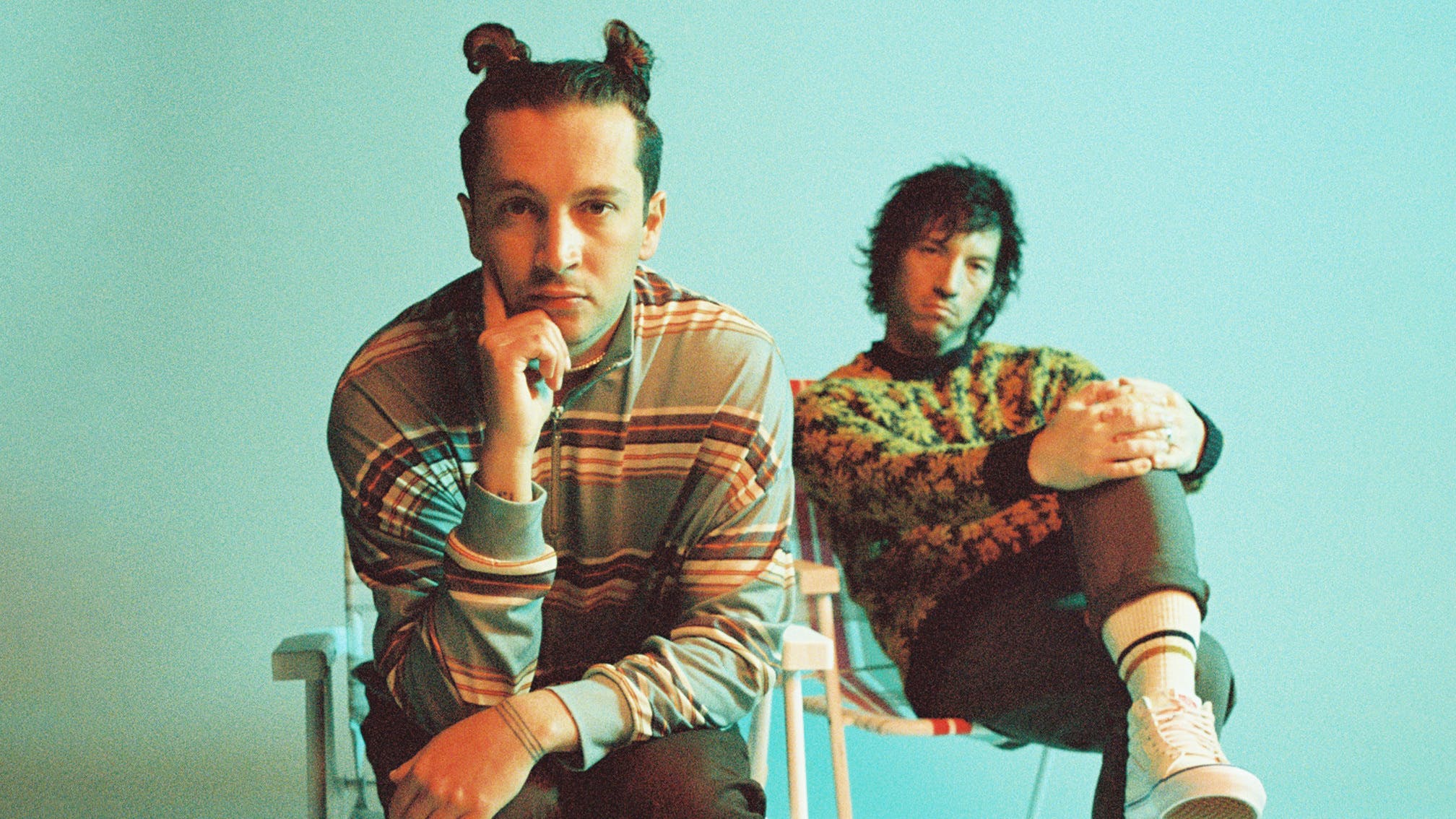 This week, twenty one pilots' Tyler Joseph and Josh Dun hit the cover of Kerrang! to reveal all about their upcoming sixth album, Scaled And Icy. And, as well as detailing everything you need to know about their exciting next chapter, the duo also tease that they've continued to work on even more new music beyond what's on the way.

Reflecting on the writing process of SAI, the frontman explains, "Usually when we’re done working on a record I feel completely burnt out; I’ve put everything into it that I have, and I’m done with writing, done with music, for however long. And on this one, for some reason – maybe it’s because I know that we’re not going to go out and play shows – after finishing it, I didn’t feel that same burnt-out feeling. And I’ve actually continued to create, even after. I’m still writing and excited about music. I don’t know if that’s a good thing or a bad thing… hopefully it’s just a good thing!”

Last summer, Tyler had suggested that there were "two very different records" that could follow 2018's incredible Trench. So which one did he go for on Scaled And Icy – and what might come after that?

When asked by Kerrang! if this potential future music is similar to Scaled And Icy, or if it's a case that they got that out their system and are moving another way, Tyler replies: "Yeah, I would definitely describe it more like that. And that’s what songs are: you get it out of your system. And so even over the course of the record, you’re seeing that journey happen, you’re seeing that intake and then output, and then moving forward, and not staying in one place. And so I definitely think that when it comes to the record after this one, it’s going to feel like I’ve gotten this one out of the system and now we’re moving on.

"But all the while there’s some things that Josh and I did, while creating the record that we fell in love with: just the type of chemistry we built though we had to use video conferencing and stuff," he adds. "The confidence that we gained from being able to produce our own record, and, you know, certain songs where no-one touched it but us, is something that I hope carries on to the next record as well."

Watch this space! In the meantime, Scaled And Icy is due out on May 21 via Fueled By Ramen. twenty one pilots will be performing a global livestream event on the same day as the album release.

Read this: twenty one pilots’ Tyler and Josh: The songs that changed our lives