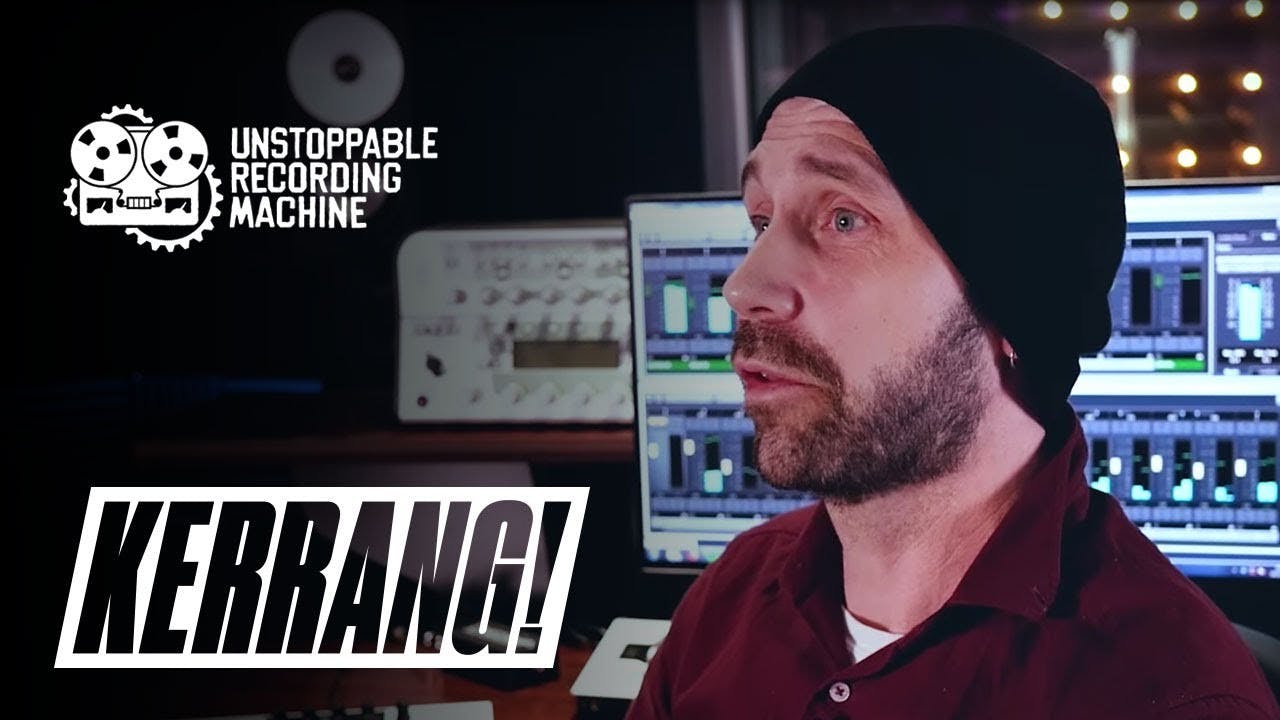 Listeners familiar with European extreme metal know Kristian "Kohle" Kohlmannslehner's work. The producer's credits include huge extreme acts like Aborted, Powerwolf, and Crematory, whose polished and multi-faceted sounds have benefited from his sense of proportion and nuance. At the same time, bands that dark and extreme can't sound too clean -- there still needs to be a sense of chaos and demonic darkness to them. That's where Kristian shines, making sure his clients get the proper production sound without losing their gravitas.

In the latest episode of Mixing Masters, our collaboration with Unstoppable Recording Machine's Nail The Mix, Kristian takes a moment to answer our questions about what it's like producing some of the most extreme metal on the planet. From his own Kohlkeller Studio, he describes the ins and outs of making death metal bands sound professional, as well as his favorite album he's ever worked on and his continuing relationship with Aborted.

"Aborted is a great band," he says, "and I wanted to do as much as I could to make their records better. So far, we've done four productions together, and I think each time I was involved a little bit more. I felt like on the latest one, TerrorVision, they trusted me and accepted me -- not as a part of the band, but as another opinion from the outside, giving opinions and stuff. It has grown into not only a working relationship but a good friendship. We like each other, and I think you can hear that on TerrorVision."

Watch our interview with Kristian below:

To learn more about the production process from some of rock and metal's finest behind-the-scenes mind, check out our other episodes of Mixing Masters below: