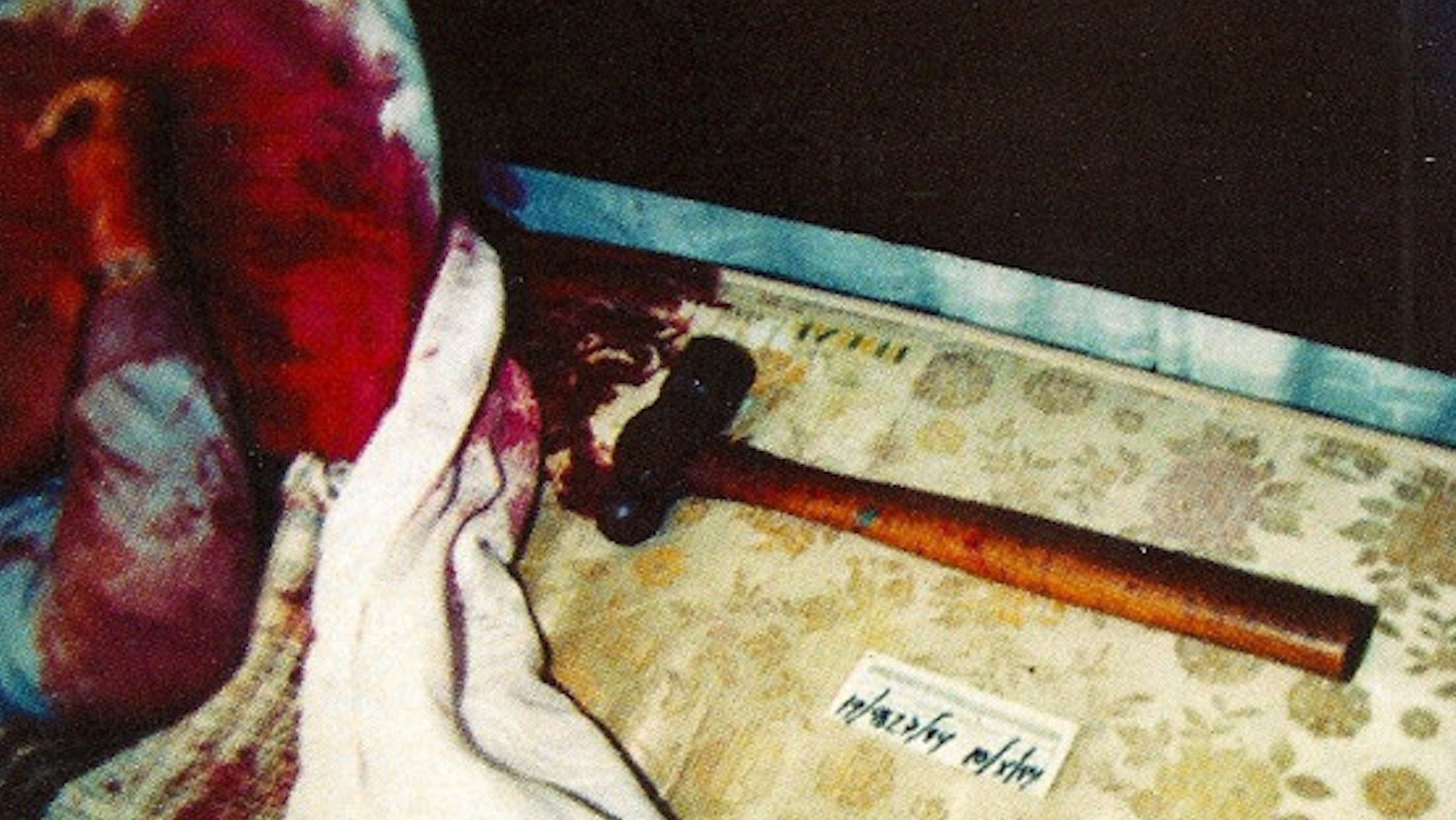 In the New York City noise rock scene, few bands possess the legendary status of Unsane. Their mixture of experimental noise music and no-frills hardcore made them beloved by fans of metal, hardcore, punk, and any other genre with heavy aggression at its core. But according to a new interview with frontman Chris Spencer, the band has somewhat quietly met its end.

Chris announced the dissolution of Unsane in an interview with Italian zine Equilibrio Precario, who were interviewing Spencer about his new band Human Impact. In the interview, the frontman was asked if he'd still be making music with Unsane, and responded, "I won't be playing in Unsane anymore. Human Impact will be the only band I see myself playing in for a while."

You can read the full interview below:

Chris then posted the following on the piece, a screenshot of which still appears in the comments beneath the interview. In it, he says, "Just to clarify, I will not be playing in Unsane anymore. I'm super proud of what we accomplished, but I need to move on. I'd rather end it on a good note than be a slave to something I've always loved."

The simple way in which Chris dissolved the band seems to imply that Unsane were due to end for a while now. On the one hand, this is obviously a bummer, given their role and impact within the scene, and how amazing their music is. On the other hand, Chris makes a point -- why put out lackluster albums with a band you're no longer truly invested in, rather than calling it early and keeping your legacy intact?

Ostensibly, Unsane could try to continue without Chris, but the concept might not appeal to fans, given that the frontman was the driving creative force behind the band.

In any event, we wish Chris luck with all his future endeavors. Enjoy Unsane's 1995 album Scattered, Smothered & Covered below.