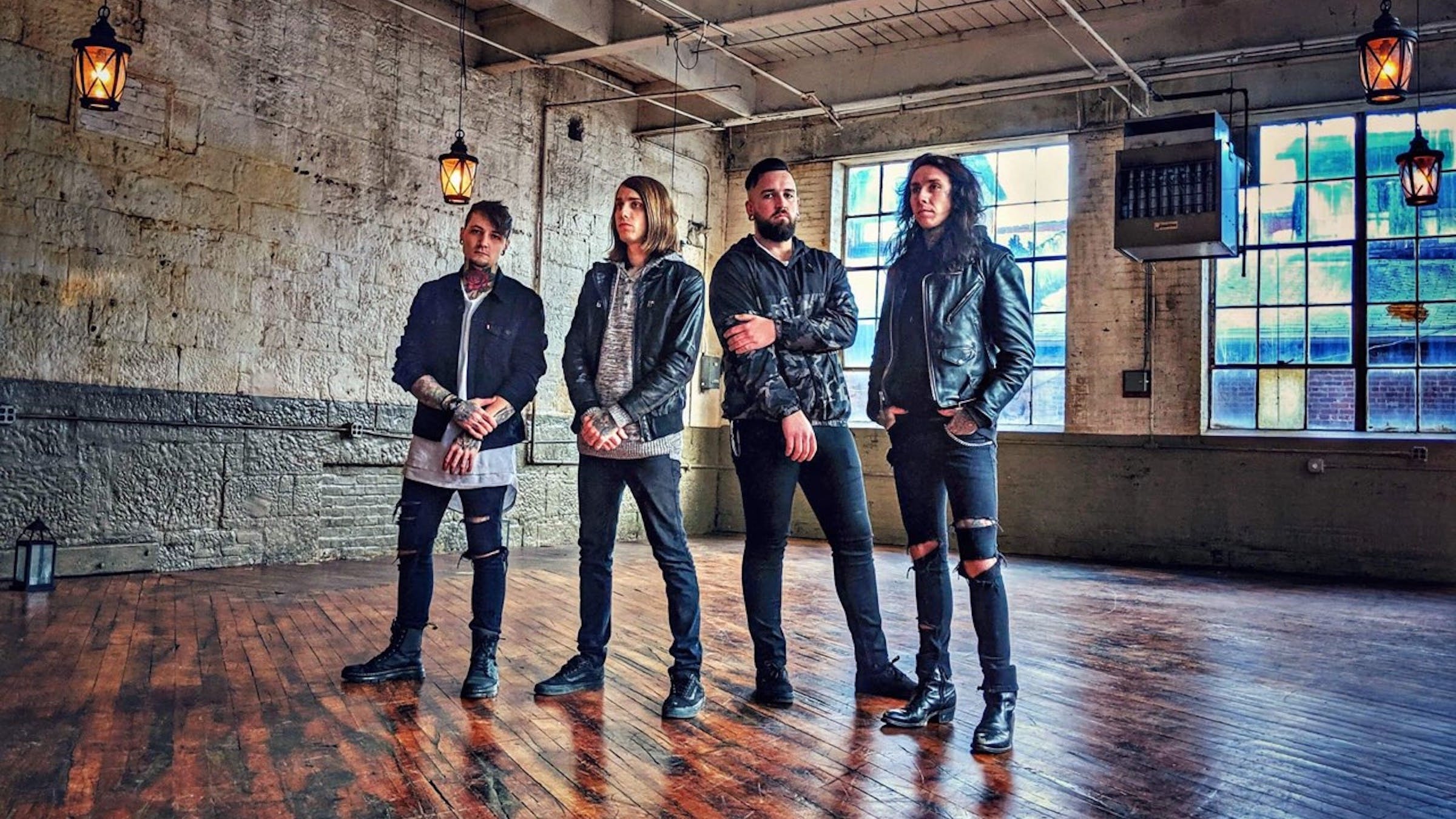 It's good to know that bands like Until I Wake are out there. While legions of other artists attempt to chase trends and proclaim themselves to be something they're not, the Buffalo, New York, four-piece play the kind of slamming, scene-entrenched metalcore that has excited kids in torn jeans for generations. And while the band are certainly a product of the modern times -- there are echoes of djent and prog in their sound, and the band members' considerable personal social media followings have helped launch them to underground acclaim -- they are still content to play music for the jarring excitement at its core.

The band's debut music video, Sinking Under, maintains that vibe. The footage features Until I Wake in a light- and smoke-drenched room, performing at what could be a basement show or a massive hall (or both). The narrative included, which follows frontman Cody Johnson as he wanders through an industrial labyrinth, is more about imagery than storyline; Cody's journey is less from Point A to B as it is inside of his own fears. It's a promising first offering from a band who know what they're about.

According to Cody, "Sinking Under is a nightmare about dying and being terrified of what comes next. The song explores feelings of regrets and doubts in one's self-worth; as well as a struggle with depression and addiction. It's time to face your inner demons"

Watch Sinking Under below:

Keep an eye out for Until I Wake's debut album later in 2020.

It can be easy to forget the raw power of metalcore sometimes, but it's important that one remembers how much it changed music. In the episode of our podcast Inside Track in which we examined the New Wave Of American Heavy Metal, Doc Coyle of Bad Wolves recalled how metalcore took out its main competition almost overnight.

“I don’t know if people have a great sense of things, but that group of bands are kind of what killed nu-metal in the early 2000s,” Doc told Kerrang!. “Nu-metal never really went away, but it definitely was a dirty word, and it was uncool to be nu-metal. And obviously many of the bigger nu-metal bands never stopped being huge, but just in terms of the choice aesthetic of the moment.”