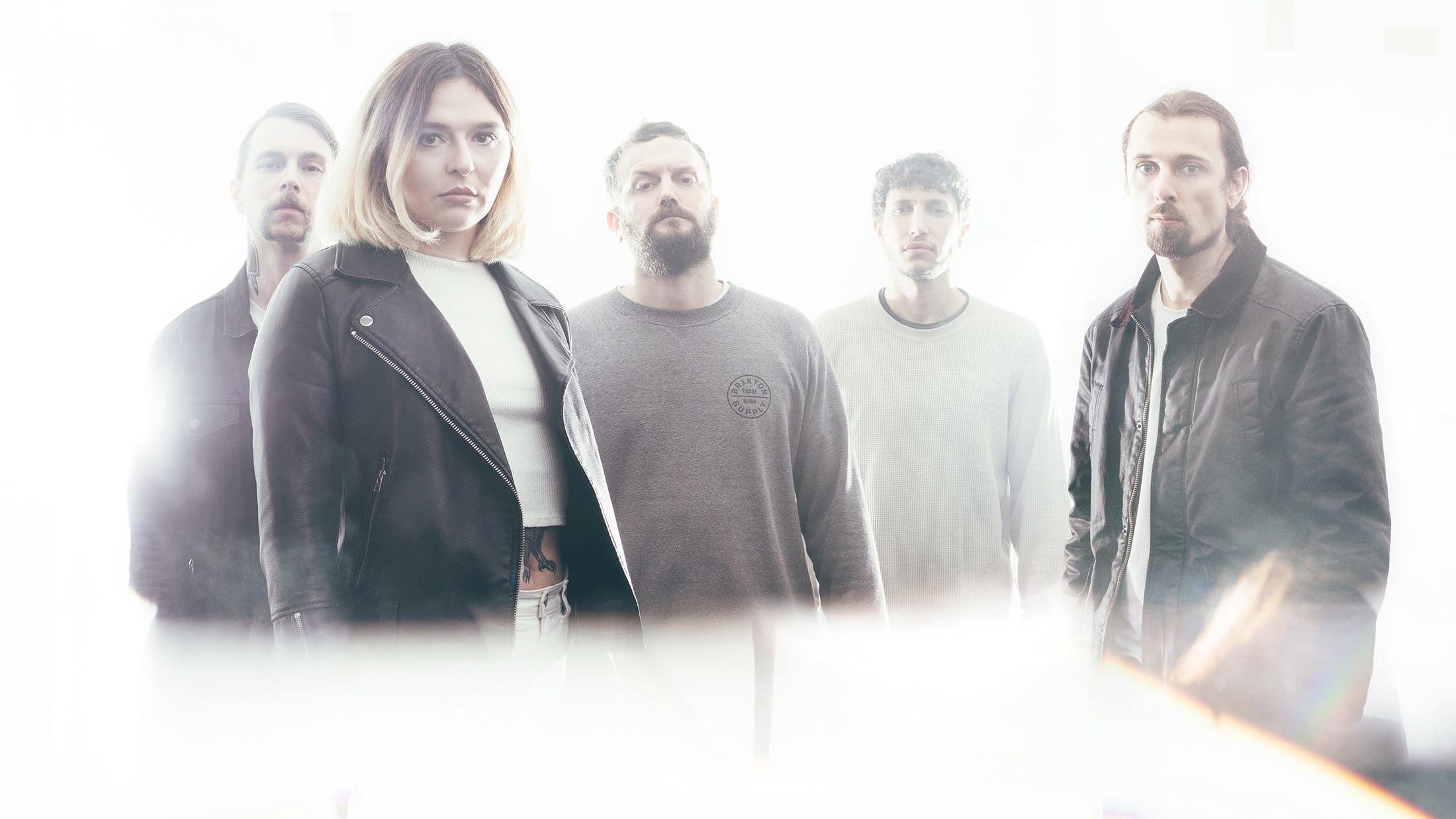 Venom Prison have announced details of their third album, Erebos.

The follow-up to 2019's 5K-rated Samsara will be released on February 4 via Century Media.

Few details about the upcoming album have been revealed, although a quick Google has revealed that Erebos is the personification of darkness in Greek mythology, so don't expect anything too cheery.

The have unveiled the new album cover, which was designed by previous collaborator Eliran Kantor.

“Being able to work with our dear friend Eliran on another piece of art for Venom Prison has been exciting as always," say the band. "Kantor knows the band perfectly well to capture our music and poetry into a visual masterpiece every single time.

"Erebos was a personal one for both Eliran Kantor and ourselves. This artwork captures the moment a young person dies inside as they are surrounded by horror. In the moment their innocence is lost and desensitisation will from now on fuel the repetition of the cycle of violence in their life. This is ‘Erebos’ the one born from chaos.”

A new song will be released soon.

READ THIS: Why Venom Prison's Samsara was the best death metal album of 2019