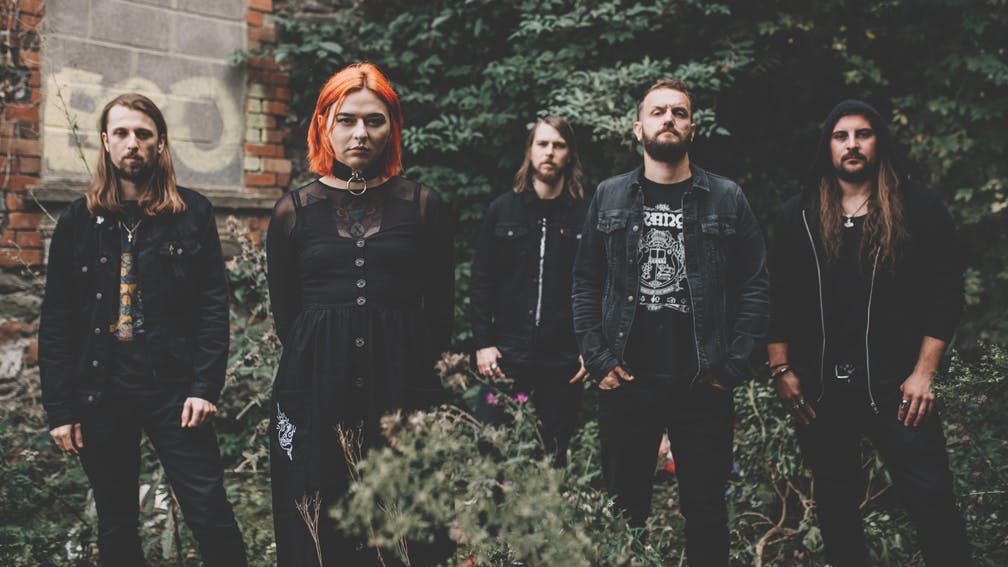 Fit For An Autopsy have announced a UK and European tour for this May and June – and they're bringing along the mighty Venom Prison as main support.

The two bands will also be joined by Vulvodynia and Justice For The Damned on the 16-date run, which takes in venues in Germany, Austria, Italy, Switzerland, the Netherlands, Belgium, France and the UK.

Given that Venom Prison's last UK tour was supporting Trivium at academy-sized venues, it's safe to say that Larissa Stupar is looking forward to getting back to some more in-your-face rooms…

“I like the intimacy of the smaller club shows,” she tells Kerrang!. “You’re so close to the audience and you can interact with them in a completely different way. I think you’re just more energetic when you’re so close to everyone.”

Even more excitingly, Larissa reveals that we'll be able to hear new material at these upcoming shows. “We’ll be able to play quite a big chunk of new songs!” enthuses the vocalist. “We’re practicing them at the moment and we’re really excited. We played [debut album] Animus for three years now, and we’re all very ready to play new songs.”

Venom PrisonFit For An Autopsy