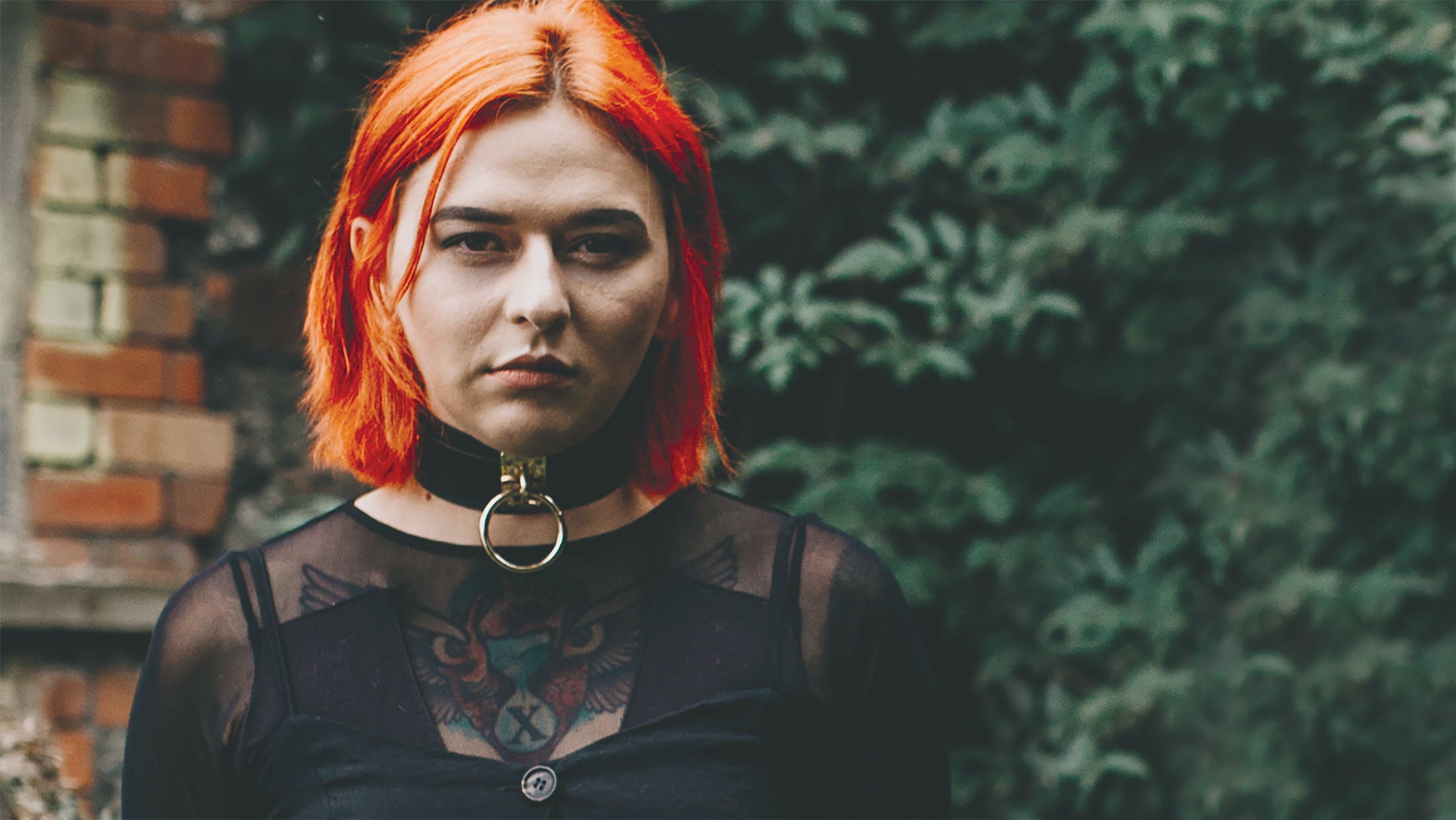 When Venom Prison were touring the United States last summer, we had some pretty long and excruciating drives in those five weeks, and we got tired of listening to music at some point. Ben and I would listen to podcasts when he was driving the van and I was sitting in the front with him. A particular podcast stuck in my head for many different reasons and I didn’t really know how I felt about it: it was a story about commercial surrogacy in India and it left me feeling all kinds of emotions. This issue wasn’t something I was really aware of – and I don’t think many people are in general.

Surrogacy is very controversial for many reasons; in fact it's completely banned in some countries. In the UK it’s illegal to pay the surrogates (paying expenses is allowed) as it’s a voluntary decision; even if you set up a contract between the woman who is carrying the child and the intended parents, the law cannot enforce it. The intended parents usually get to meet the surrogates on a personal level and are able to set up a connection with the woman who will give birth to their child, if they wish to.

In India, commercial surrogacy for foreigners was made legal in 2002 and has since become the hotspot for fertility tourism, turning over £317m in 2016 alone. This opened up a market based on a 'rent-a-womb' business model, which also means opening up new ways of exploitation. Women who had provided a service as surrogate mothers to western couples have been subject to poor living conditions, unethical treatment and financial and emotional exploitation. We could probably compare this kind of business to sex work, where women can make the decision to become sex workers but can also be coerced into doing it, involving human trafficking.

Knowing how vulnerable people in financial difficulties can be, and how badly much of India’s population suffers from poverty, it’s definitely not a secret that many women have been forced into surrogacy. The commercial surrogacy in India was not regulated, the couples using the service were usually not aware of how much of the money they were paying to the providers would actually reach the women working for them – and the surrogates only get paid if the child survives the pregnancy. The poverty and lack of education was drawing women back into surrogacy, making them breeding machines and therefore worsening their health situations. Many women were finding themselves in a cycle of exploitation.

In December 2018 India has banned surrogacy on a commercial basis, only allowing altruistic surrogacy, similar to the UK, while also making it illegal for foreigners. While this is a positive change in itself, it could also mean that commercial surrogacy is being pushed into the underground, potentially worsening the situation for the affected women. I chose to highlight this practice on the track Uterine Industrialisation on the new Venom Prison album - and I have chosen to write about it here, on International Women’s Day as it’s a topic that I want to raise awareness of.

READ THIS: Why Venom Prison's Samsara was the best death metal album of 2019