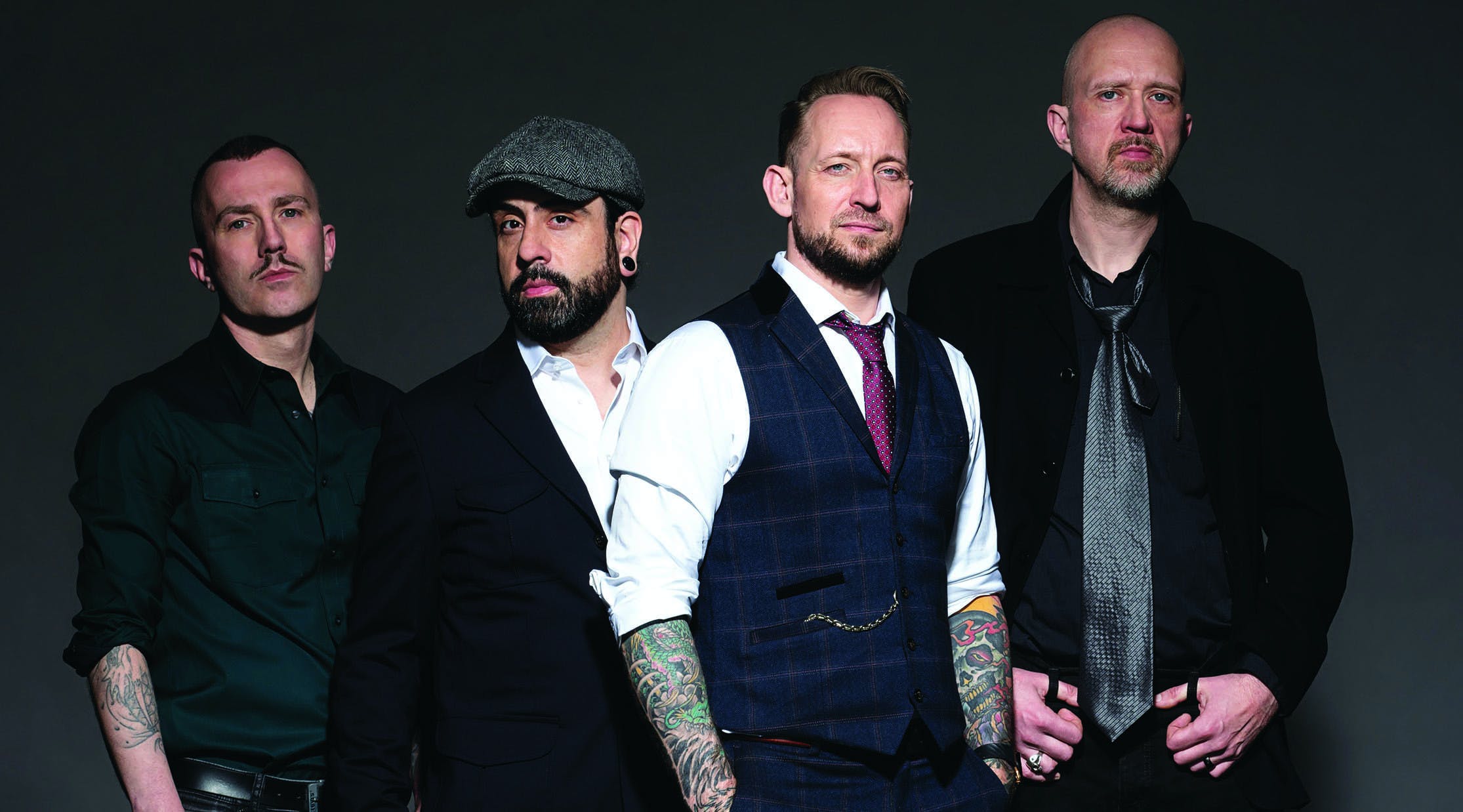 There's something about Volbeat that strikes a powerful chord with American audiences. It's as though their syncretic use of various iconic American styles -- Sinatra's swing, Elvis's southern pop-rock, Johnny Cash's outlaw country -- gets right to the soul of U.S. metalheads. So it's exciting to hear that Volbeat will be hitting the road later this year, and will be bringing a time-honored American institution with them, Clutch, along with German alt-rockers The Picturebooks.

Especially rad is that the tour mainly focuses on U.S. cities in the middle and south of the country rather than just the coasts. Two Tennessee shows is definitely a statement to the kind of audience that most loves some Volbeat. Also included in the trek is Danny Wimmer's Epicenter Festival, which will feature two unique headlining sets by Metallica in 2020.

READ THIS: Volbeat's Michael Poulsen - The 10 songs that changed my life

Catch Volbeat at one of the following dates.