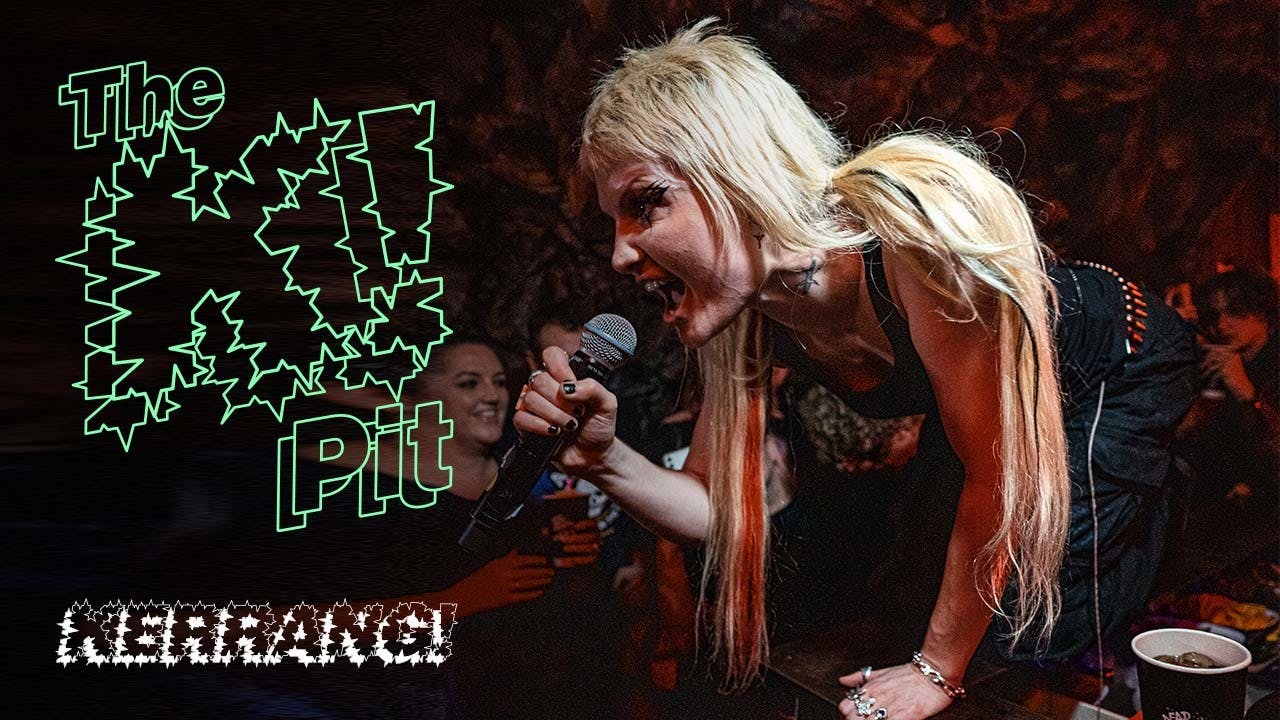 It’s been a huge year for Cassyette – from hitting Download Pilot with Frank Carter to gearing up for her first-ever headline tour early next year. So who better, we thought, to invite to the latest instalment of The K! Pit with Dead Man’s Fingers Rum!

On the night, Cassyette played seven killer tracks, opening with Like That and closing on Prison Purse. In between, we were treated to Dear Goth, Behind Closed Doors, September Rain, Dead Roses and Petrichor. Ooooft!

Watch Cassyette in The K! Pit with Dead Man’s Fingers Rum below: