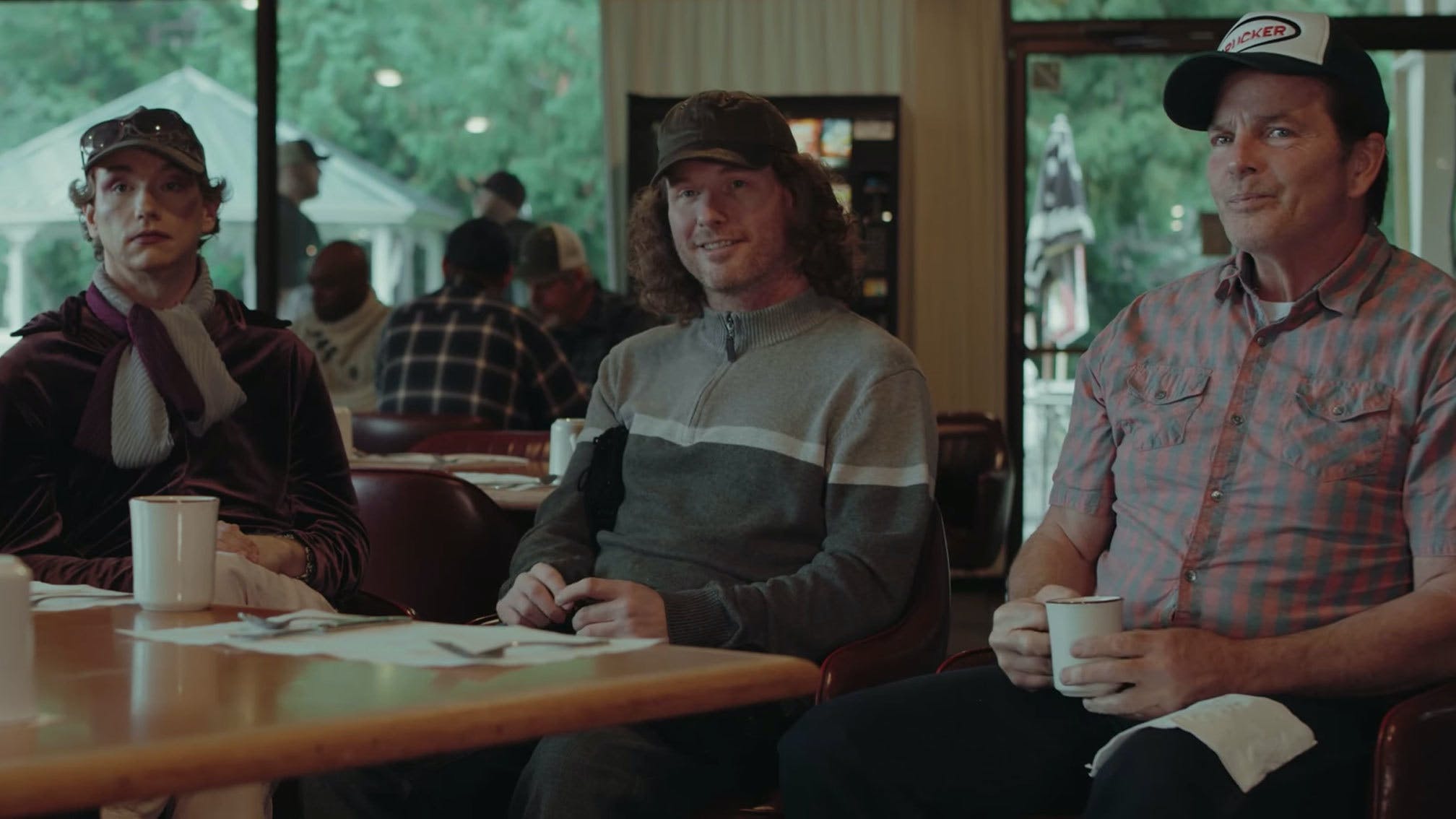 Corey Taylor can add another acting credit to his CV: a role in upcoming horror movie Rucker.

Following appearances in the likes of Bad Candy and Doctor Who in recent years, the Slipknot frontman will now star alongside his wife Alicia in the January 4 flick, which is directed by Amy Hesketh and produced by Aaron Drane.

The synopsis reads: "For the past 30 years Rucker the trucker has devoted his life to traveling the road as a mass serial killer. When Rucker picks up unsuspecting Maggie, she makes him the subject of her trucker documentary. But her life takes a dangerous detour when Rucker recruits her to complete his masterpiece: A connect-the-dots roadmap portrait of his ex-wife comprised of the women he's killed who resemble her."

Eeeesh! Corey will reportedly play one of Rucker the trucker's friends.