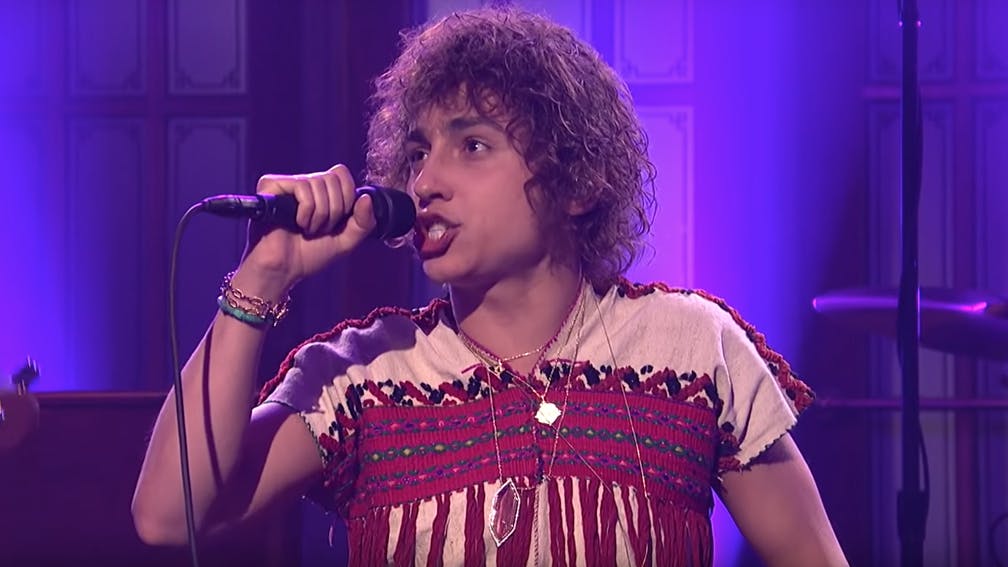 On the January 19 episode of Saturday Night Live, Greta Van Fleet stopped by to perform Black Smoke Rising and You're The One.

Taken from their Anthem Of The Peaceful Army debut album and Black Smoke Rising EP respectively, the Michigan four-piece became the first artists of the year to perform on SNL with the two tracks, and were introduced by The Marvelous Mrs. Maisel star Rachel Brosnahan. Check out the performances below.

"This is just another one of those things that has come full circle for us," bassist Sam Kiszka told Vulture ahead of Saturday Night Live." We used to sit around the TV… This is getting so weird to say, 'We used to.' We used to watch the GRAMMYs as a family and watch SNL as a family. We would watch the late-night television shows when we couldn't sleep. It's a re-circling of something very relevant in family and life. This is one of those milestones."

Catch Greta Van Fleet back in the UK at the following dates this year:

The band's debut album Anthem Of The Peaceful Army is out now.