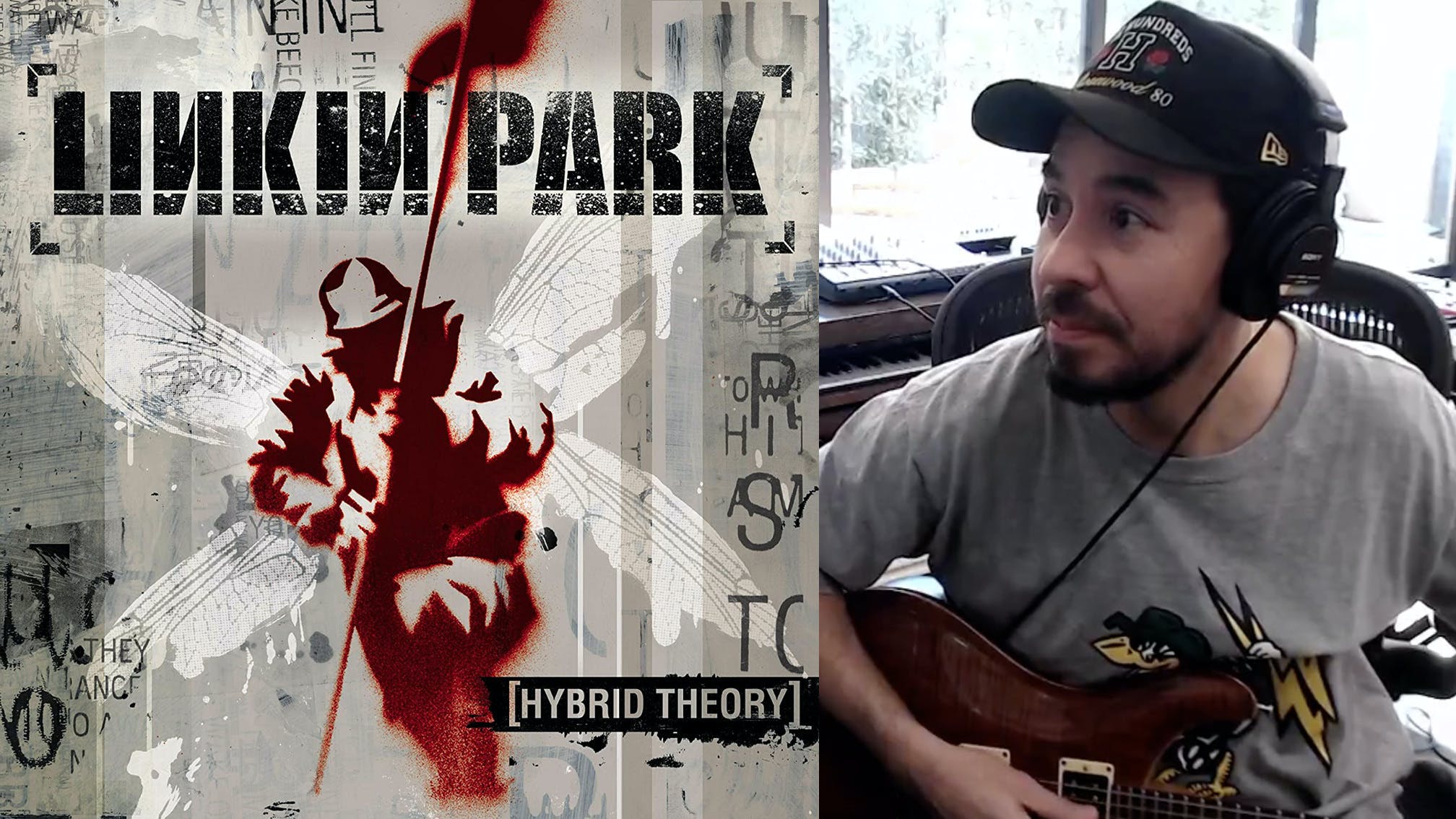 Continuing the celebrations for the 20th anniversary of Hybrid Theory, while also bringing fans into his writing and recording process as we're all stuck at home due to coronavirus, Mike Shinoda has streamed himself coming up with throwback Linkin Park demos.

"Today we're gonna do a Hybrid Theory-style demo!" he says at the beginning of the stream, before explaining the equipment he's using in comparison to how the band used to record back in the day.

Read this next: The inside story of Linkin Park’s Hybrid Theory

With the demo coming together by the end of the 84-minute video, one fan then asks Mike to do the same thing inspired by the sound of the band's fourth album, 2010's A Thousand Suns.

"The thing that's pretty magical about A Thousand Suns…" Mike ponders. "As soon as we hit our third record, Minutes To Midnight, everything after that I think there was a lot less blueprint going on. Things sounded like us when they sounded like us because it was us, but one thing about A Thousand Suns was that it was a lot of happy accidents and things we stumbled on to in a great way. Like, you'd just be feeding a keyboard through a pedal, and that through another tape echo, and then all of a sudden a weird sound would come out and we just made sure we were recording, and turned that into a part of a song. It was a lot of that."

He adds that he's up for doing "weird sound experiments" in his next livestream, though, saying, "That would be fun. I guess the magic there too isn't just finding the weird accidental sound; it's hearing it and recognising, 'Oh, that's a cool sound, I like that sound,' and then turning it into a song. That's kinda the hardest part."

Yep, we'd totally be down for watching Mike experiment like that.

In the meantime, check out his Hybrid Theory-style workings below:

Read this next: Every Linkin Park album ranked from worst to best