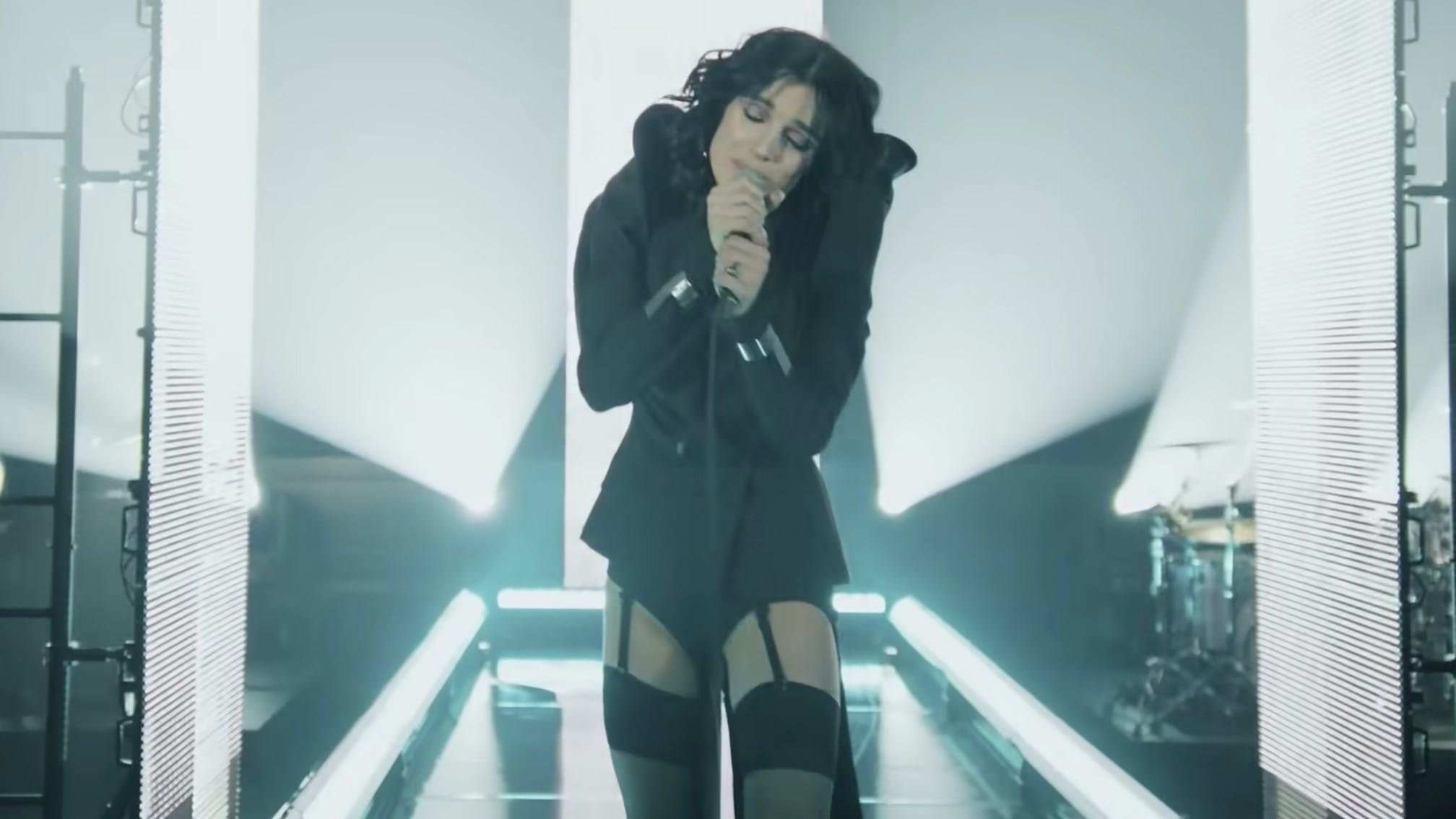 Though Poppy missed out on the Best Metal Performance GRAMMY this year (that went to Body Count's Bum-Rush), the genre-defying star shared an electrifying performance of brand-new song EAT at the Premiere Ceremony.

Poppy brought the metal to the ceremony with the captivating show – complete with pyro, glitchy flashing lights and one hell of a catchy, infectious shout-along chorus: 'My brain is poisonous / My body is a mess / My heart is hazardous / Who could I be instead? / I tell evеryone that I'm okay / But I'm ashamed, I'm afraid / And it all eats at mе.'

Read this: Poppy: The 10 songs that changed my life

Speaking to Kerrang! last year about being nominated for a GRAMMY, the musician revealed of her feelings when the news came through, "It was unexpected, but it was great. The GRAMMYs are the GRAMMYs, they’re one of the biggest and greatest awards that you can get in music. But there are some people that I love and respect who have never been nominated, and it’s a very small percentage of people who get to have that attached to their name for the rest of their career – 'GRAMMY nominated’ or 'GRAMMY award winner’, whatever that may be. I never thought it would happen, but now I can call myself a GRAMMY nominated artist, and I am very excited about it (laughs)."

Read this: Meet Poppy: The face of a post-genre world