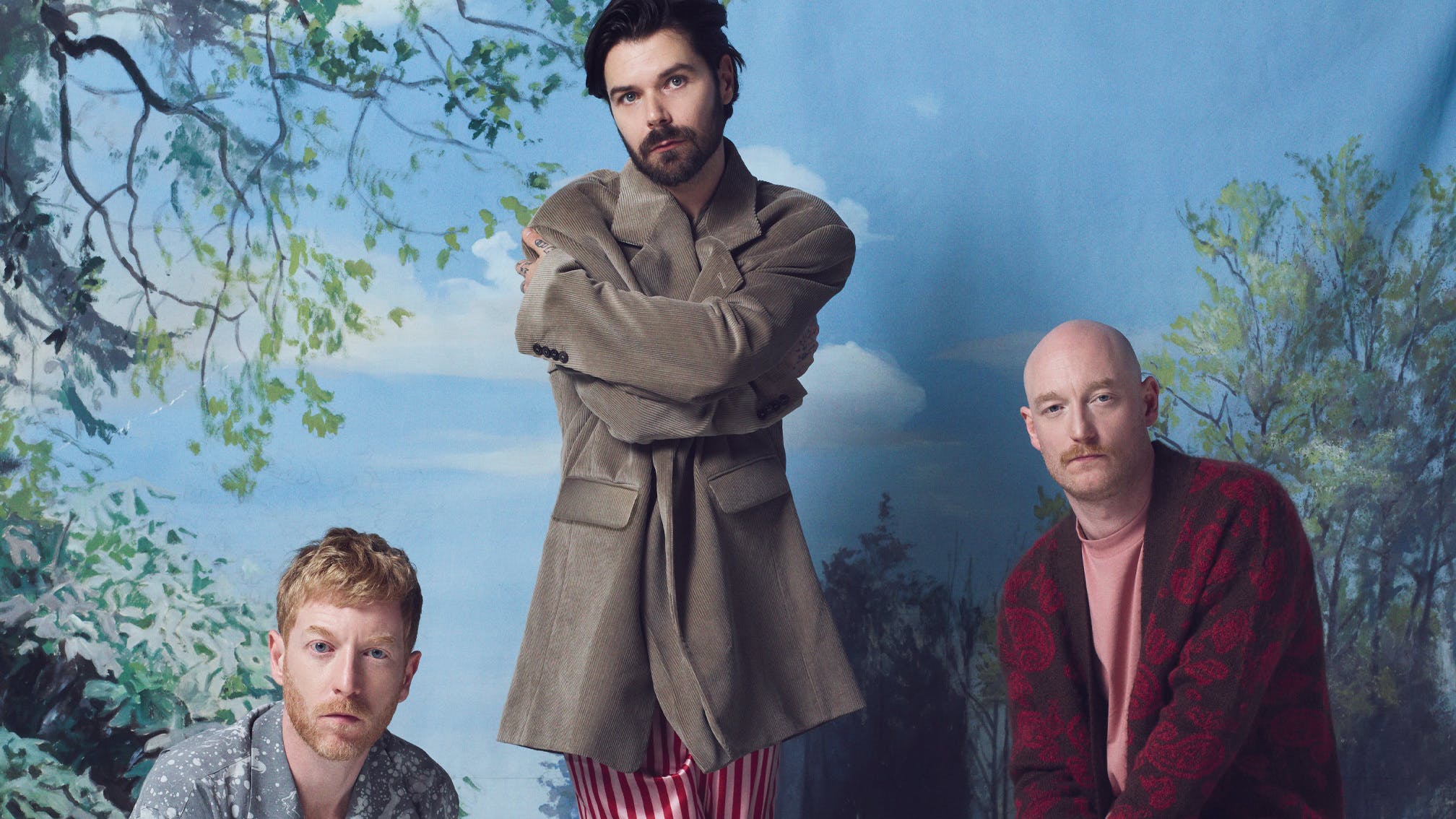 So, we’re having to wait a little bit longer for Biffy Clyro’s ninth album, A Celebration Of Endings to come out. But while on lockdown at home in Scotland, frontman Simon Neil has gifted fans a new song called Holy Water via an acoustic video performance. Only, um, it’s not going to be on the album.

Speaking with his guitar (incidentally, in front of his mantelpiece proudly displaying his Kerrang! Awards), Simon explained, “I just want to share a song with you that is not on A Celebration Of Endings, but it’s from the same session, and it felt appropriate to share it with you guys at this moment in time.” With its lyrical mentions of ‘Demons in the hospital room, the saint is in the bed,’ and how, ‘We don’t know what went wrong / All we believed in’s gone,’ it’s not hard to see why.

In the post on Facebook, the band are also asking those who can to join them in helping the National Health Service by donating to their NHS Charities fundraiser, which has raised over £1000 so far.

A Celebration Of Endings was originally scheduled for release in May, but has moved back to August 14 due to the COVID-19 outbreak. The band will head out on tour in support the following month. Catch them at one of the dates below.