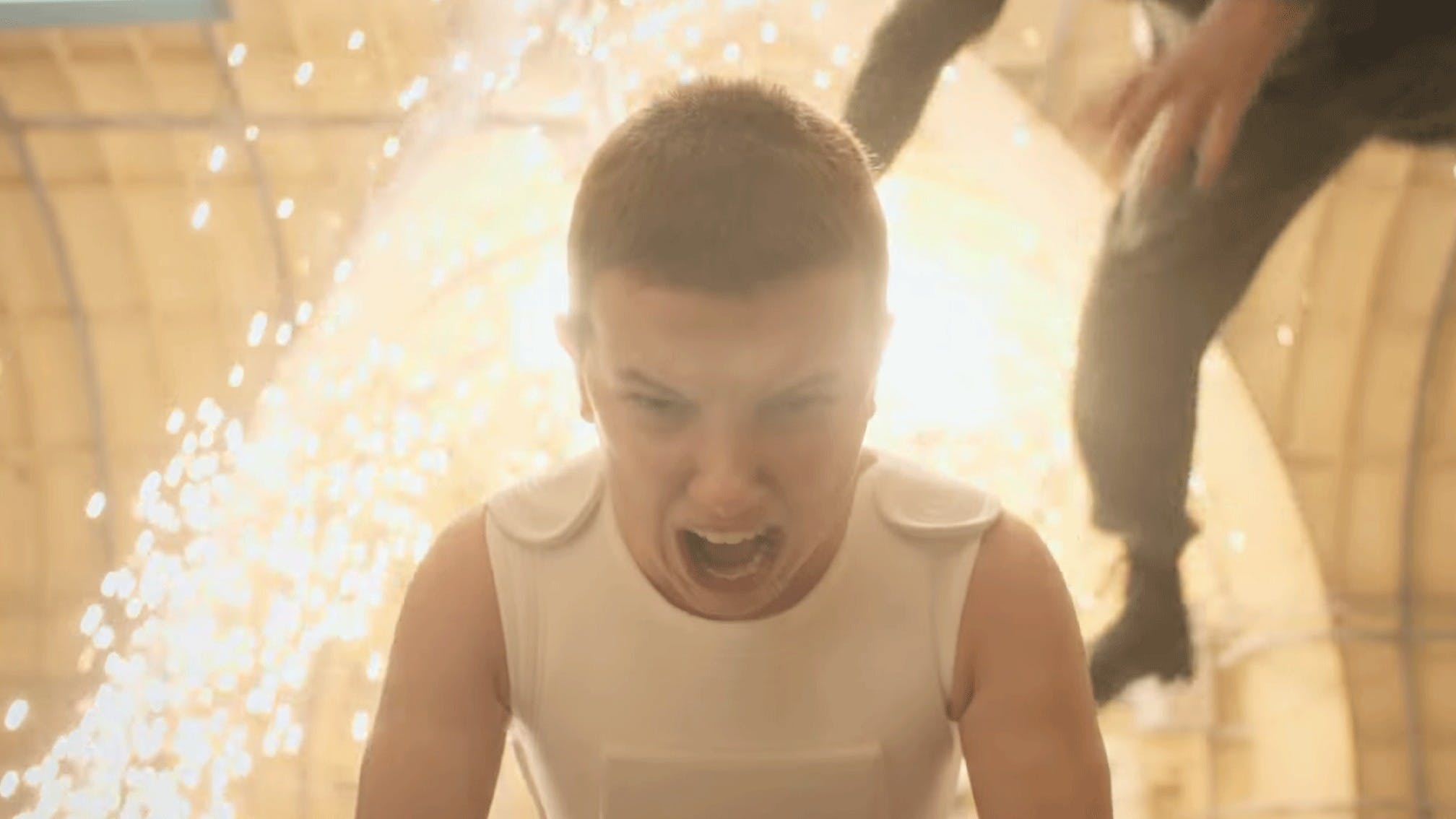 "It’s time," they tease of the three-minute look. "See you on the other side…" And there's so much to take in upon first watch, from horrifying new threats to whole different settings away from Hawkins. Plus, there's a really grim looking new villain…

A full synopsis of the series reads: "It’s been six months since the Battle of Starcourt, which brought terror and destruction to Hawkins. Struggling with the aftermath, our group of friends are separated for the first time – and navigating the complexities of high school hasn't made things any easier. In this most vulnerable time, a new and horrifying supernatural threat surfaces, presenting a gruesome mystery that, if solved, might finally put an end to the horrors of the Upside Down."