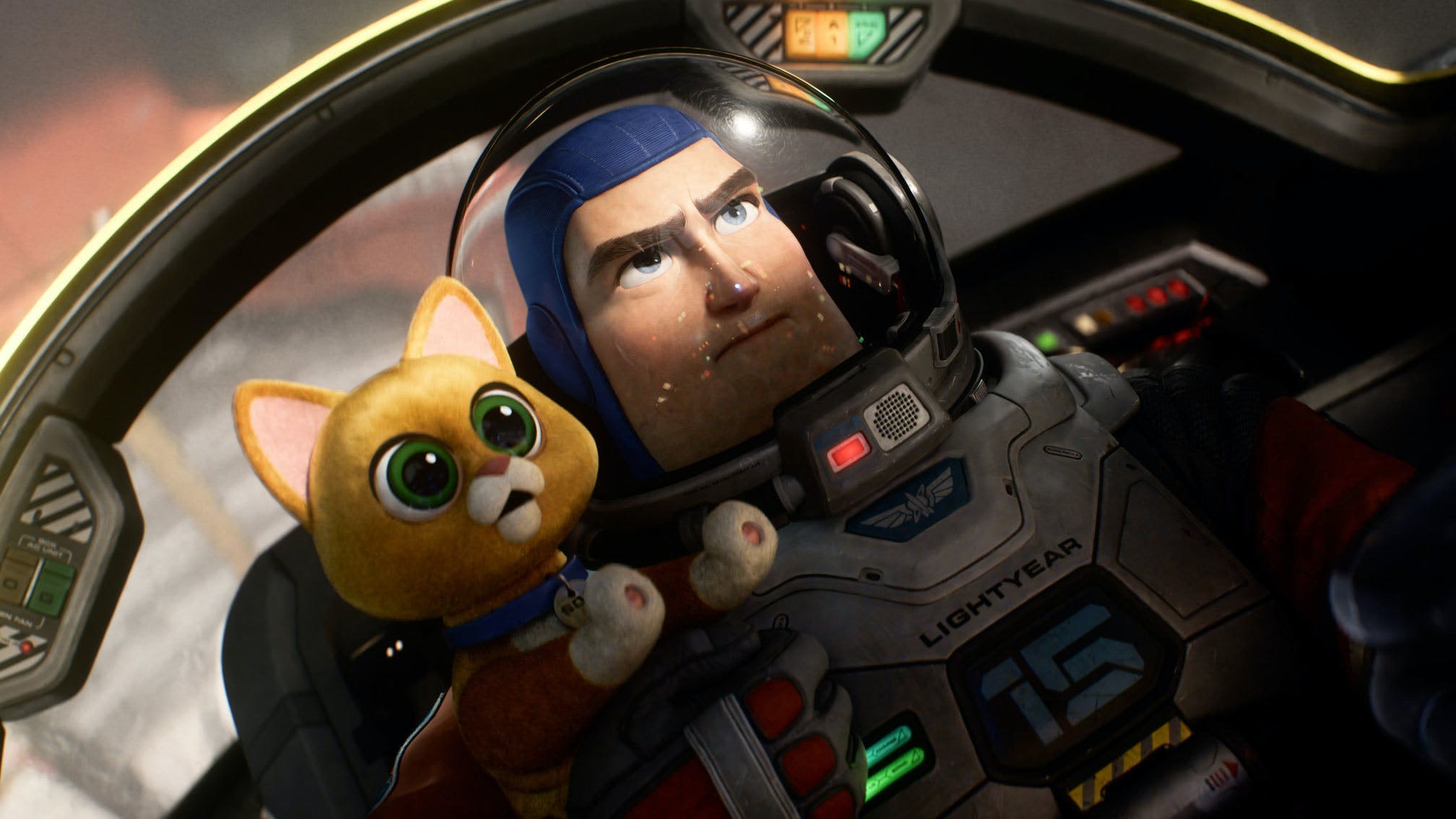 Following on from October's first look at the movie, Disney and Pixar have shared a fun new trailer for this summer's Lightyear.

"The cast for Lightyear is truly a dream team,” says director Angus MacLane. “Each of the performers immediately inhabited their character, which gave us the opportunity to play a bit during recording sessions. This resulted in a level of specificity that elevated the material and brought additional depth to the characters’ relationships. It has been a privilege to work with such a talented and generous cast."

Angus adds of the movie as a whole: “Buzz’s world was always something I was excited about. In Toy Story, there seemed to be this incredible backstory to him being a Space Ranger that’s only touched upon, and I always wanted to explore that world further. So my Lightyear pitch was, 'What was the movie that Andy saw that made him want a Buzz Lightyear toy?’ I wanted to see that movie. And now I’m lucky enough to get to make it.”

Read this: The 20 most metal Disney villains – ranked