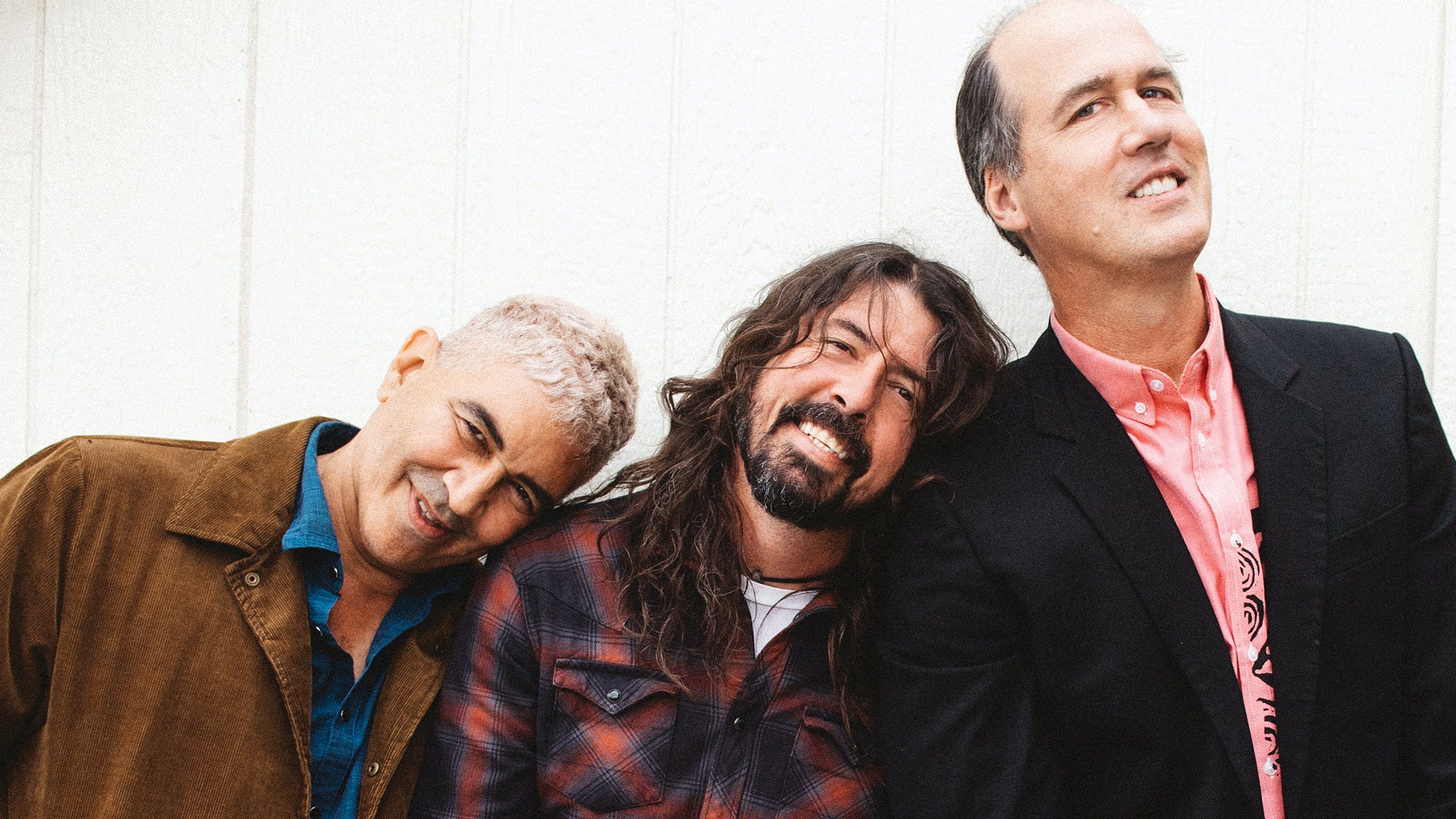 This weekend (January 4) the surviving members of Nirvana reunited onstage for a special performance.

Taking place at the Palladium in Los Angeles, Dave Grohl and Krist Novoselic joined forces with Pat Smear once again to fire through a five-track set of Nirvana classics with guest vocalists. Stepping up to the mic throughout the 20-minute gig were '90s alt.rock mainstay Beck, art-pop icon St. Vincent and Dave Grohl's eldest daughter Violet.

The reformation of sorts was at a benefit concert for the The Art Of Elysium, but this isn't the first time we've seen Dave and Krist reunite for a celebration of Nirvana – back in 2018 at CalJam we saw the reunion first-hand and chatted to the guys all about it.

Speaking about the CalJam reunion, Dave previously told Kerrang!: “To have Krist and Pat and I be able to play some Nirvana songs again – which we rarely ever do – was beyond everything else to me. It’s a complicated feeling: it’s cathartic and sad, but at the same time it’s beautiful for lots of reasons.

"When Pat and Krist and I sat down to go through those songs in a small rehearsal room with concrete walls, it fuckin’ sounded like Nirvana. We would look at each other and smile, but the emotions would kind of go in waves, because there was someone missing – and you wish that you could still share those songs with Kurt. For the three of us to revisit them and just let all of that out… There’s a lot that comes out. It’s more than musical or physical – it’s this emotional, spiritual release that those songs are filling the room with.

"It was something special that doesn’t come around often. It was amazing. It’s hard for me to even imagine how people felt on the other side of the stage. It was just Krist, Pat and I, with Joan and John, within a 10-foot radius blasting these songs into the universe again.”

You can watch the full performance of last weekend's reunion below.

READ THIS: Nirvana: The stories behind every song on Bleach