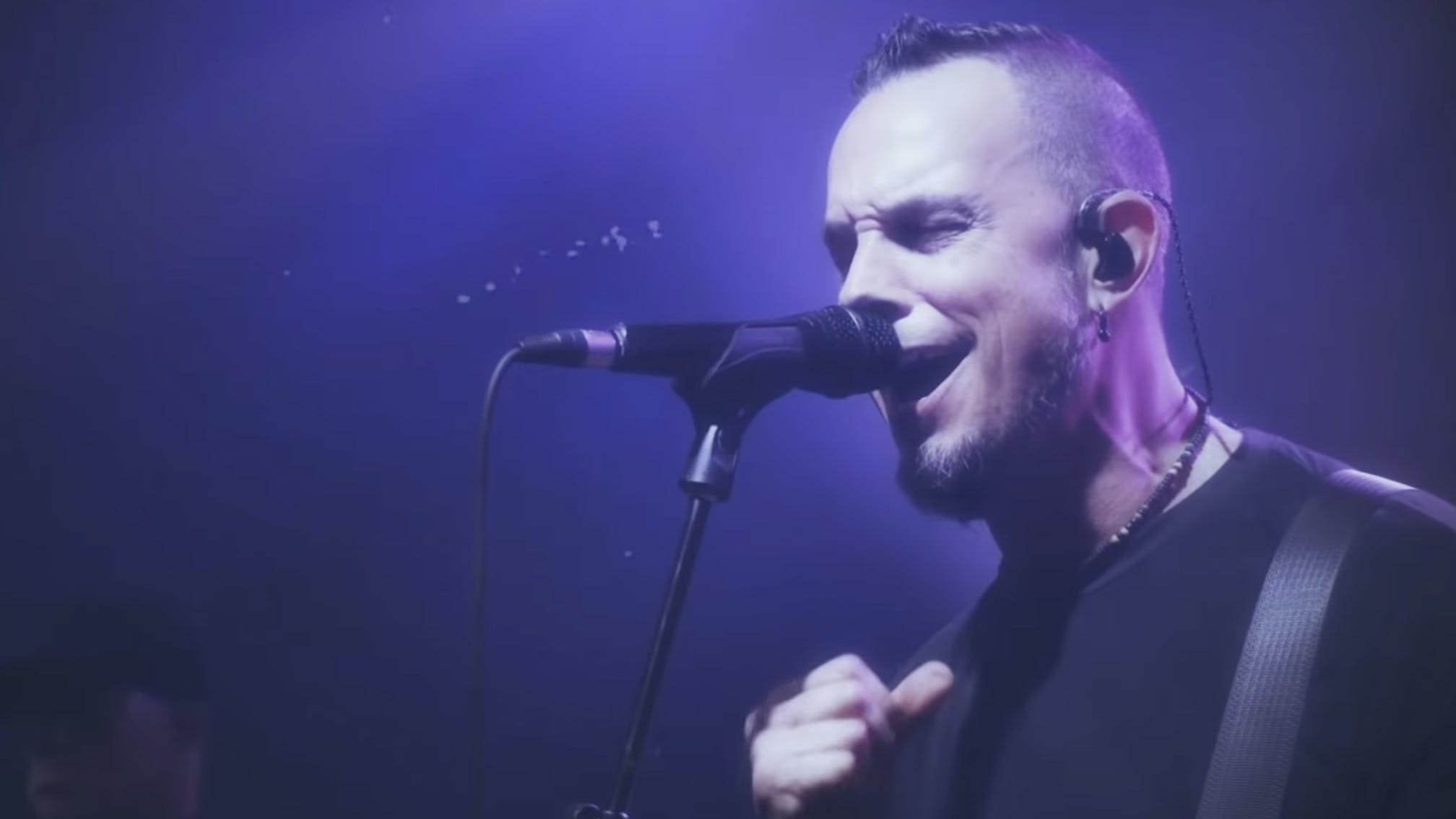 Following the release of If Not For You in July, Tremonti have shared the title-track for their upcoming album Marching In Time.

At over seven minutes long, this one is a real epic, and will close out the 12-track record – which is due out in full on September 24 via Napalm Records.

And it's a personal one, too, telling 'the story of a father having a child during a global pandemic and how he prepares for life during that time – something Mark Tremonti recently experienced in his own life', according to a press release.

Watch Marching In Time below:

Check out the Marching In Time tracklist:

The film "focuses a spotlight on American youth at the end of the millennium, in the shadow of Columbine and the looming hysteria of Y2K, pinpointing a moment in time when the angst of a generation galvanised into a seismic, cultural shift.

"Set to a soundtrack of the era’s most aggressive rock bands, the film also reappraises the 1960s mythos, revealing hard truths about the dangers of rose-tinted nostalgia in the age of commercialism and bottom-line profits."