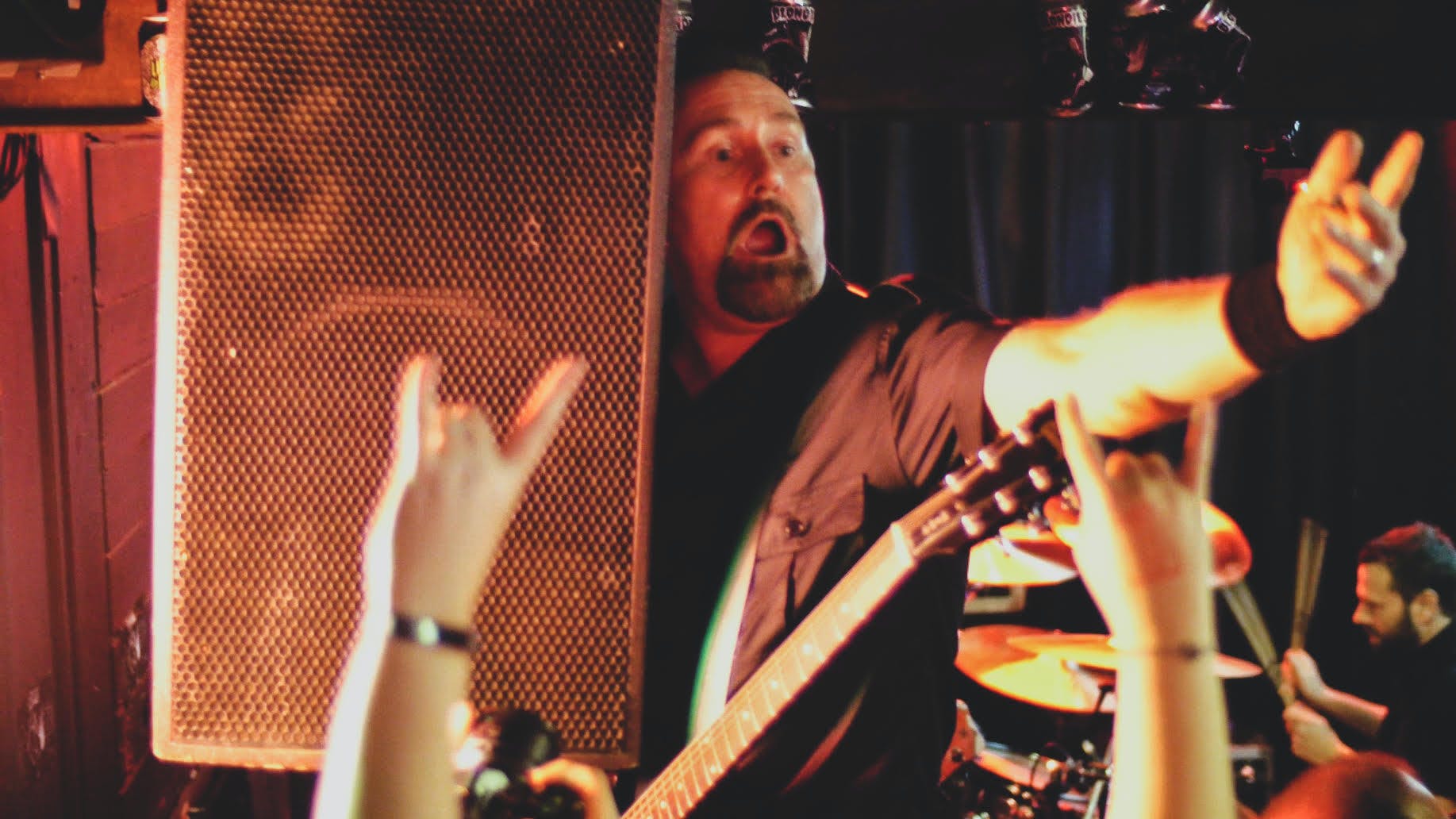 When Therapy? formed in Northern Ireland back in 1989 they played whenever and wherever they could. At no point, however, did they play a show quite as small as Blondies.

The legendary alt.rock trio blazed through a short set in front of 50 of their most rabid fans – a number of whom had travelled from as far afield and Southampton and Middlesborough to watch the show.

The result was a blistering set that was captured for posterity by Kerrang! and which we will live stream via our Facebook page tomorrow evening at 7pm GMT. Join us then and marvel at the chaotic scenes as they unfold.

The band also kick off their UK tour in November in support of their recently acclaimed, 4-K rated album Cleave. Catch them at the following venues:

In the meantime, read our recent interview with the band.