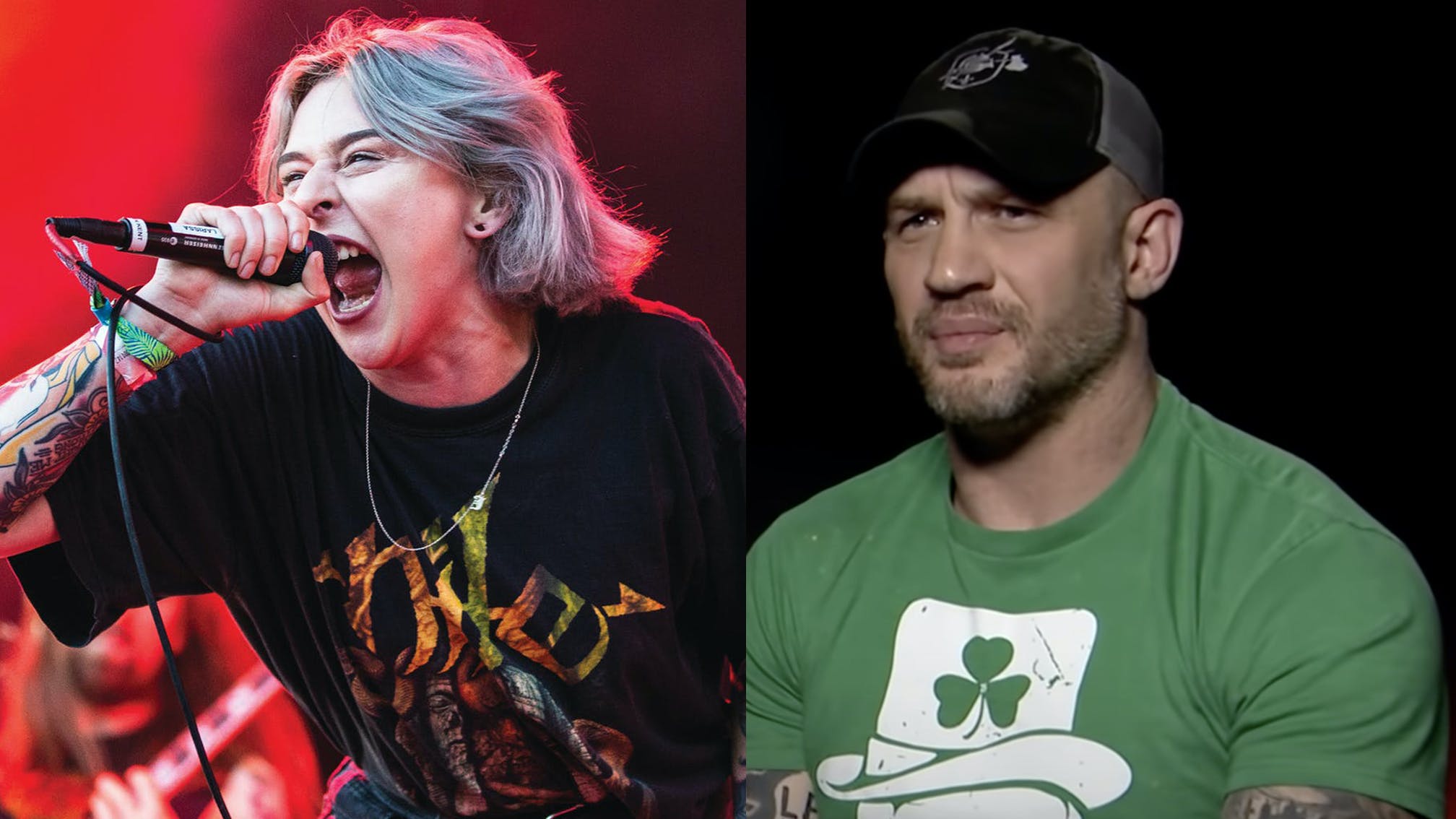 With Marvel's highly-anticipated Venom: Let There Be Carnage movie on the way, its main star Tom Hardy (Eddie Brock / Venom) and director Andy Serkis put their comic book – and, even more interestingly, death metal – knowledge to the test in a new quiz for IGN.

The pair played a game of 'symbiote or death metal band?' in an entertaining new video interview, seemingly not really knowing all that much about the genre but using their logic to actually do super-well out of the nine names put forward.

Kerrang! favourites Venom Prison were name-checked (although Tom misheard it as Venom Prism at first, which is actually still quite a decent band name), while the likes of Amorphis and Massacre were also mentioned. A trick question of Carnage was also thrown in – but Tom and Andy managed to get that one right!

Read this: Venom Prison’s Larissa Stupar: The 10 songs that changed my life

Venom Prison took to Twitter to invite Tom to Wales for some food after seeing the video, joking: "Yo Tom Hardy next time you're in the area (preferably Barry Island) give me a shout and we'll get some chips. IGN shout out for the mention / let Tom know about the chips." Surely that's an offer he can't refuse…

Watch the whole thing below:

For more death metal goodness, watch Venom Prison (or should that be Prism?!) hit The K! Pit back in 2019: