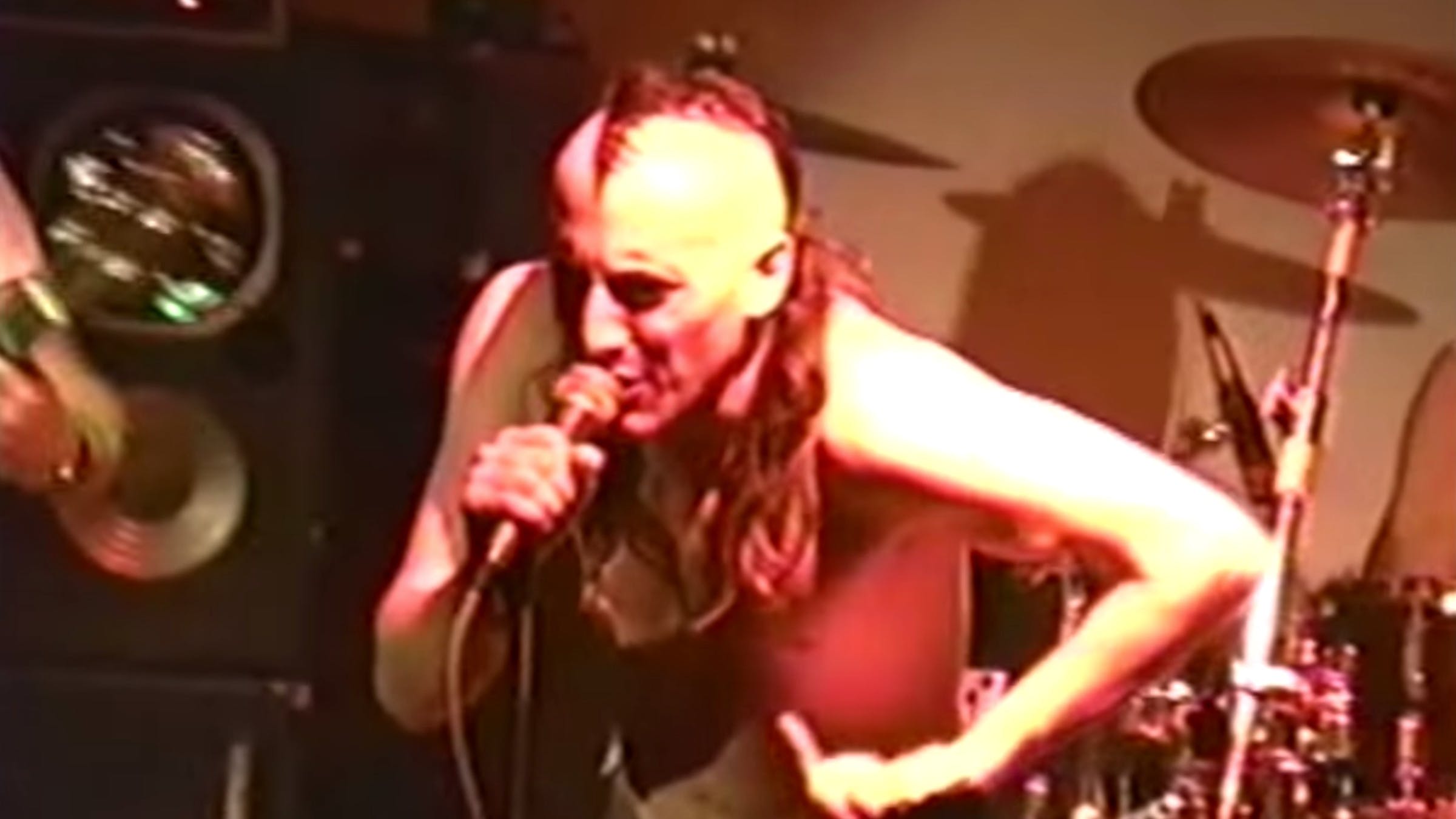 Usually, footage from a band's first live show ever is an adorable affair. Fans can look at the awkward, teenage versions of musicians they love, or see what became their favorite rock band wiling out at some thrash club in the '80s, and think, 'Aw, even THEY were just kids once!' Of course, leave it to Tool to break the mold -- footage from the band's first-ever show in 1991 has recently surfaced, and it's a terrifying glimpse into the rabid beginnings of one of rock's weirdest bands.

To get out in front of it: holy shit, Maynard. We now know Tool's frontman as a confident firebrand and jack of all trades, but onstage in 1991, the singer is deeply unsettling. The way he twists and moves his skinny frame makes one think of a Javier Botet character from one of the Conjuring movies. Meanwhile, his mumbling and screaming vocals give off a genuine hostility that's reminiscent of a performer like GG Allin -- it's as though this dude isn't playing an onstage persona, but genuinely fucking hates you.

Check out Tool's jarring live footage from their first show in 1991:

It's an interesting time to look back at Tool's beginnings, given that their first new album in 13 years, Fear Inoculum, comes out at the end of the month. The band have also finally added their back catalog to many streaming services, resulting in their 2001 release Lateralus becoming the most downloaded album on iTunes.

When talking about Fear Inoculum with Joe Rogan, Maynard explained why it took the band so long to release the record, saying, “The four of us are a lot of fucking work, just to get anywhere, oh my God. Everything’s a fucking committee meeting and it always gets shut down.

“[The hurdle is] success," he continued. "When you get successful, you think you’re right about everything and you’re pretty sure as that individual: ‘I am right and you are wrong, because I’m successful and we’re successful because of me, not because of you.’ It’s not that bad with us, but there’s a dynamic of, like, ‘I want this and I’ve always gotten my way and that’s why we’re successful, because I don’t compromise on this or that.’ I’m the same way. I’m totally the same way.”