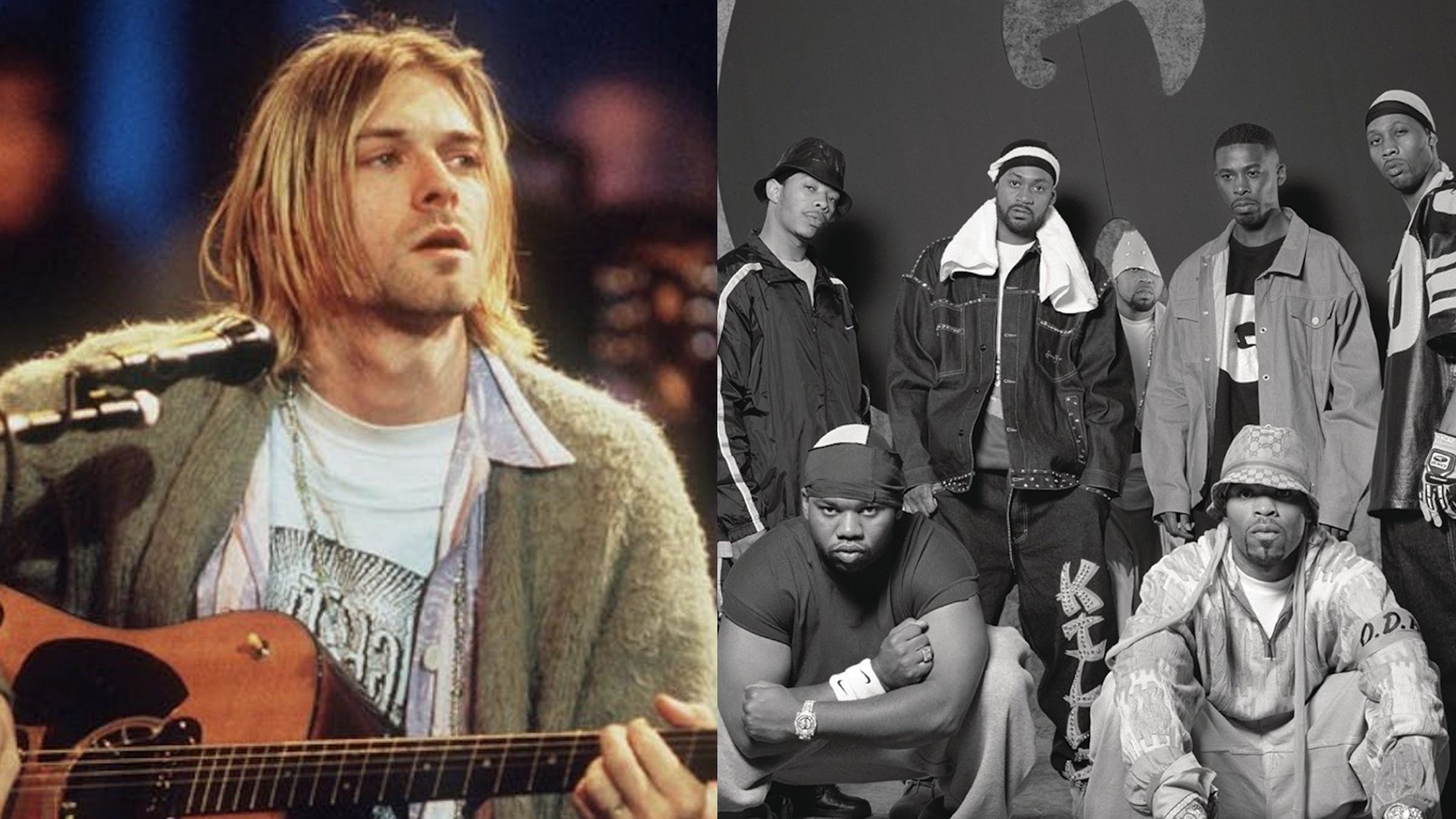 You can watch them pay homage to Kurt Cobain and Co. in this awesome performance below:

Awesome. If you want to get a crowd to dance and be overcome with nostalgia at the same time, play a classic Nirvana hit.

Speaking to Kerrang! about his rock'n'roll education, Dave Grohl discussed his introduction to punk rock, saying, “The first show I ever saw, and the one that made me want to play in a band, was at a punk rock club in Chicago in 1983. I went to this club with my cousin, Tracy, who we were visiting from Washington DC. Tracy was a few years older than me. One year we went to Chicago, opened up the front door of the house, and Tracy comes down the steps and she’s a punk. I’d only seen punks on television! She had her head shaved and was wearing bondage pants and a dog chain necklace.

"That night, she was going to see a band at a club called The Cubby Bear," he continued. "It was this band Naked Raygun, and opening up for them that night was a band called Rights Of The Accused. I’d never seen a live band. I was in this small room with maybe 60 or 70 people, and I think I was probably 13, surrounded by mohawks and leather jackets and people spitting and stage-diving. And Naked Raygun, a band that was incredibly powerful but so simplistic and loud and noisy, yet at the same time clever and arty, just blew my mind.”