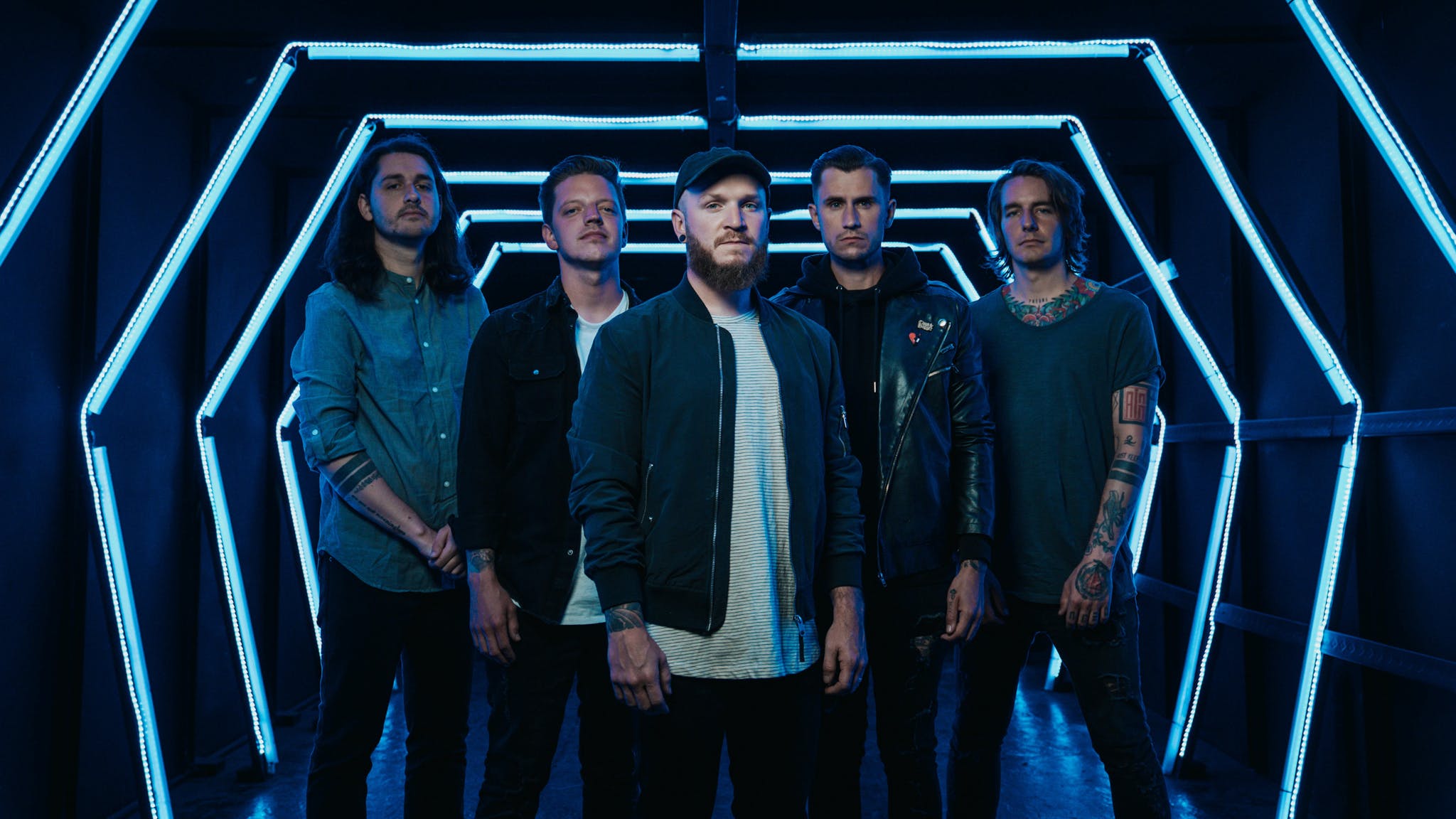 American metalcore outfit We Came As Romans have announced details of their first album in five years. Titled Darkbloom, the release marks the Michigan band’s follow-up to 2017’s Cold Like War.

We Came As Romans have described the upcoming release as a “bright light in the darkness with the strength of every WCAR album before it”. Here’s what we know so far…

Guitarist Josh Moore shares his thoughts: "We are so excited to finally be able to announce the release of our next record Darkbloom. This will be our first record in five years, and we want to thank you all for being patient with us as we were figuring out if we could, and how we could continue moving forward as a band. We wrote this record about all the feelings we felt, and all the emotional places we lived in, navigating the loss of our brother Kyle. Every song is about a different part of our lives over the past few years, an insight to the struggles we had, and how we were able to make it to where we are now. We hope you all can take a deep dive into these songs and connect with us – and if you're feeling any of the ways we did, we hope these songs can help you push forward.

"This record is dedicated to Kyle – we'll never forget you, and we will never stop saying your name."

In 2018, Kyle Pavone tragically passed away. He joined the group in 2008 following the departure of former frontman Chris Moore.

Alongside the album announcement, Josh shares the meaning behind their new single, Plagued.

"We've been waiting forever to release this song, and we're stoked to finally put it out! We finished writing Plagued in January 2020, so it's great to finally share it with our fans. My friend who I do a ton of writing with, Nick Sampson, texted me a little video of this idea for a riff he was working on – and I loved it. So I drove over to his place and we finished the song together - and then our friend Ryan Leitru came in and we all sat down and wrote the vocals to it.

“Over a year later, when we were in the studio recording the album with Drew Fulk – we smoothed out just a few parts and the song was done! And now here we are – over two years later, able to share Plagued with you! Lyrically, Plagued was about a part in the grieving process we all went through – feeling like the anguish you're dealing with, then anger you're dealing with, is turning you into a different person. That you're watching yourself change into someone you don't want to be - being consumed and overwhelmed by your grief. It's an incredibly difficult thing to live with, and I hope this song can help anyone who's feeling the same way."

Watch the video for Plagued below:

Check out the tracklist to Darkbloom:

We Came As Romans’ Darkbloom will drop on October 14 via SharpTone Records.

“I got punched in the face in a hockey fight”: 13 Questions with We Came As Romans’ Dave Stephens

We Came As Romans vocalist Dave Stephens faces 13 Questions – from new album Darkbloom to weird rumours, cooking skills and getting competitive on the ice…

U.S. metalcore crew We Came As Romans play through the pain on first album without the late Kyle Pavone...