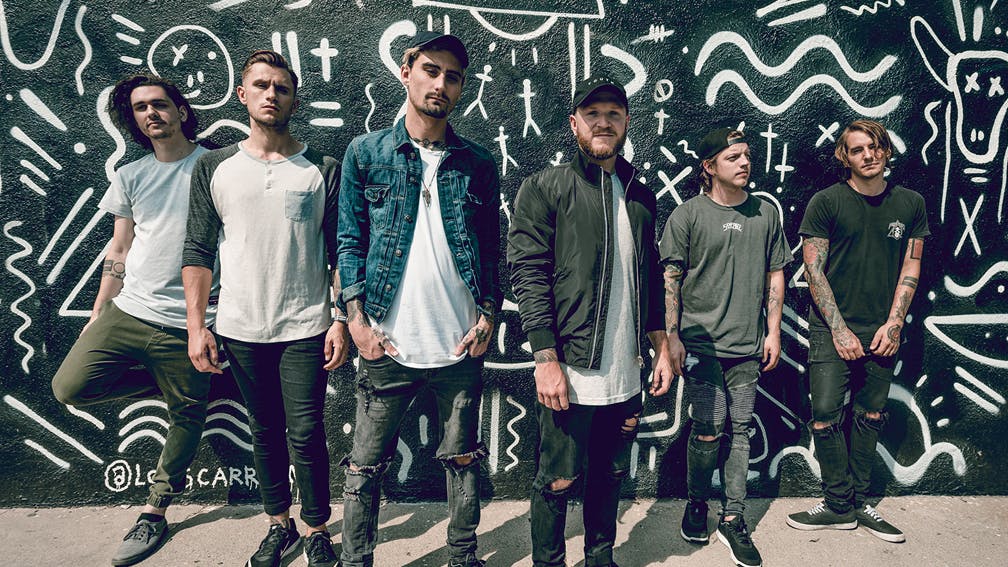 We Came As Romans vocalist Dave Stephens has revealed that the band are currently writing new material and planning to get started on a record properly later this year.

This will be the first new We Came As Romans music since the passing of frontman Kyle Pavone, who died last year from an accidental overdose.

Dave told Billboard that the band are "throwing some demos around" and acknowledges that Kyle's death will be addressed on the upcoming record.

"I love that we're going into the studio with so much to write about and something that hits home for all of us so hard," said Dave. "We've never had something so terrible happen, and I think it's going to be therapeutic to write about it and be together and go through the whole process. I'm actually really looking forward to it.

"Every record we make some kind of progression, so there'll be a progression on this one, but I don't think we're going to do anything too drastic. It's still gonna sound like We Came As Romans."

Dave went on to say that some of Kyle's works-in-progress may feature on the record.

"He was always writing, and I'm pretty sure he gave Lou (Cotton), our guitarist, a few different things he wrote," he added.

"We're gonna try and get into his laptop, too, 'cause I'm sure he had just files and files and files of stuff there, too. So that's a goal. We would love to include him in this record as much as we can, aside from just writing about him."

Last year, Dave confirmed that the band would continue as a five-piece with no plans to replace Kyle.