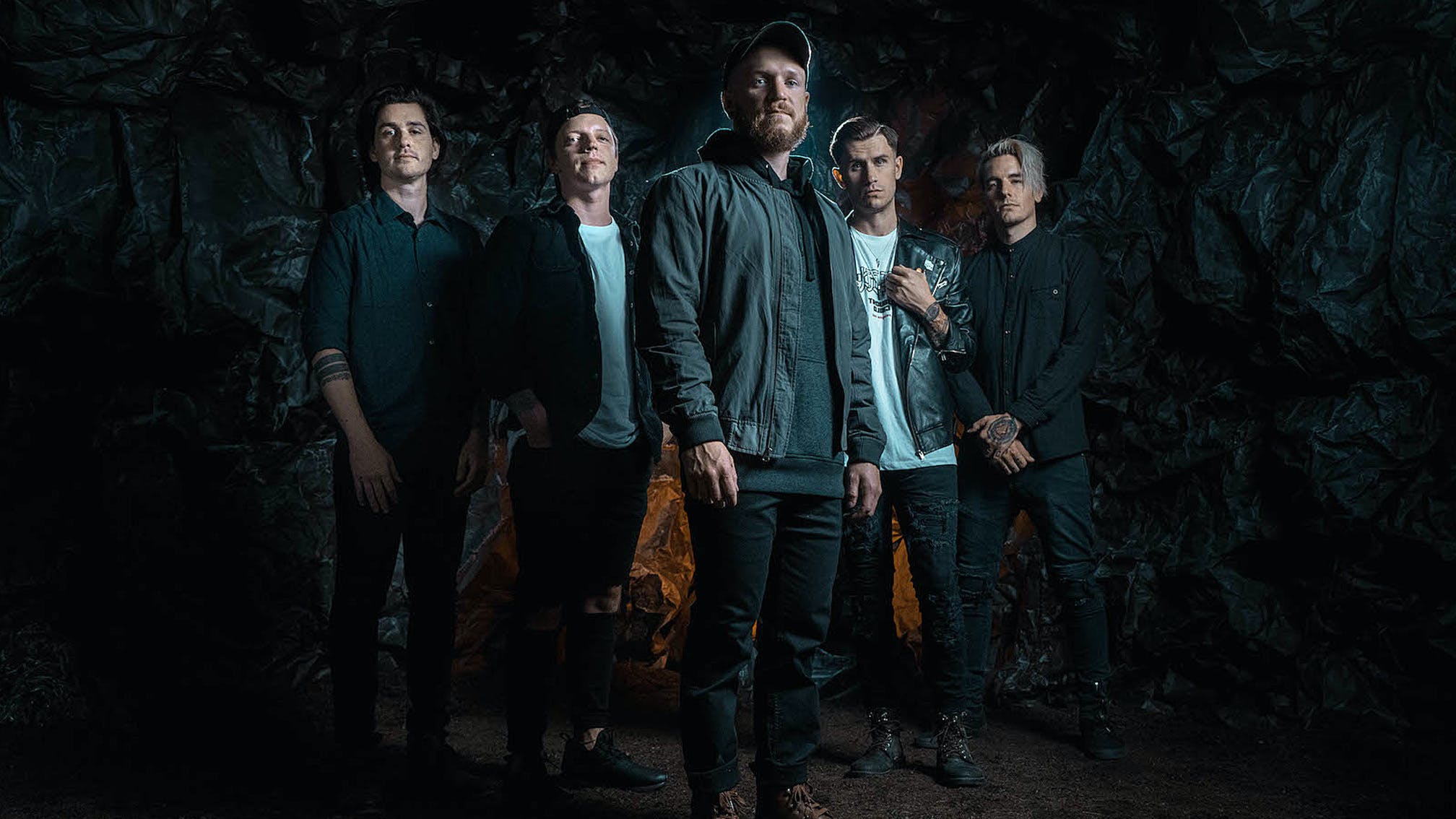 Good and bad news from the We Came As Romans camp: the band have had to postpone their 10th anniversary To Plant A Seed tour due to coronavirus, but they are making up for it by hitting the studio to record a "banger" of a new album.

Making the announcement, the Michigan metalcore crew took to social media to confirm that their anniversary celebrations will be pushed back, and new, replacement dates will not be announced "until there is more certainty the shows will play out".

On the plus side, they continue, "This announcement isn’t all bad news, though! We’ve officially entered the studio and started recording our sixth full-length record! And while we work on this record to bring you new music this summer, we’re working on something special to make up for our tour postponement. So stay tuned, because we’ll have more great news to announce soon."

Read this: Remembering We Came As Romans’ Kyle Pavone

This record should mark the first new music since October 2019, when WCAR unveiled Carry The Weight and From The First Note following the tragic death of vocalist Kyle Pavone.

Speaking to Kerrang! about the band deciding to start writing music again without their fallen bandmate, guitarist and lyricist Joshua Moore explained: ​“It was just the next logical step. We decided that as a band we were going to continue on – and to be a band, you have to be creating that art. At the same time, there’s a lot on our minds and hearts that we have to be writing about, so all the pieces fell into place. It wasn’t like we were sick of the old songs or that they carried bad memories, because we’re going to be performing new songs that are about Kyle. It’s not something we’re avoiding – it’s something we’re embracing. His legacy will forever be part of our band.”

Read this: How We Came As Romans found the strength to carry on