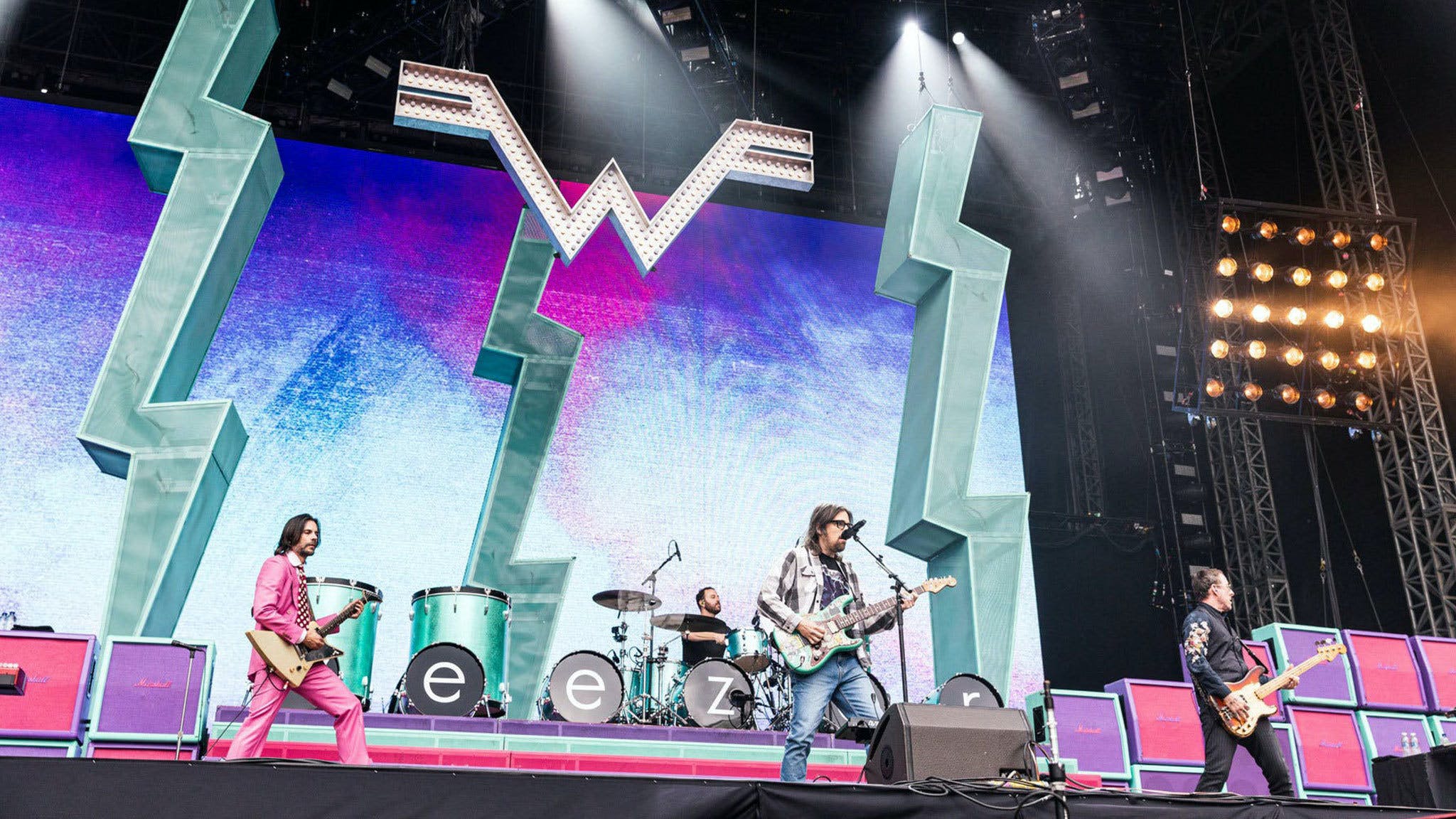 Well, this is a real shame. Weezer have announced that next month’s planned Broadway residency is no longer happening.

The geek rock legends were due to celebrate this year’s SZNZ EP series by playing each record over five nights (with every set promising ‘a unique set of Weezer classics’), but it’s now been cancelled due to “low ticket sales and unbelievably high expenses”.

Via Pitchfork, frontman Rivers Cuomo took to the band’s Discord to announce the news:

“I just learned that our Broadway shows have been cancelled (due to low ticket sales and unbelievably high expenses.) I’m very sorry to be telling you this now after we’ve already invested so much time, thought, and emotion. Extra apologies to those of you who cleared schedules and made travel plans to be with us. Thanks to Broadway Producer for all your hard work and great ideas.

“I loved where we were going and I hope we can find a way to resurrect our vision.”