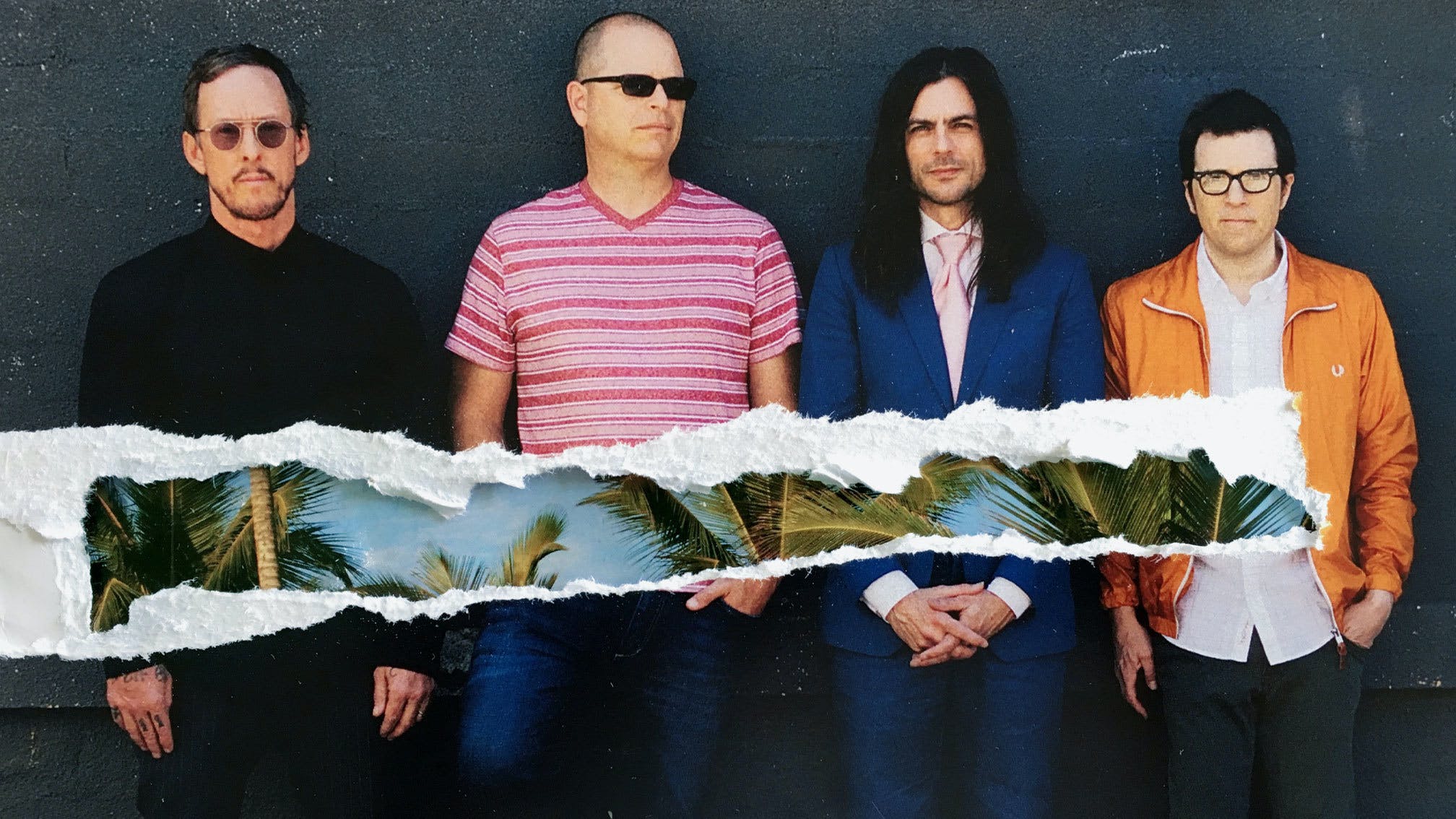 Today Weezer have shared an awesome celebratory throwback post for their 30th birthday, having formed all the way back on February 15, 1992.

While they show no signs of slowing down – with the Hella Mega tour and four seasonal albums planned in 2022 – Rivers Cuomo and co. have taken a second to stop and reflect, celebrating the fact that, three decades later, they all still want "to make great music, rock out and keep things interesting".

"And just like that, it’s been 30 years to the day that Weezer was born. On 2/15/92, Rivers Cuomo, Patrick Wilson, Matt Sharp and Jason Cropper met at TK Productions at 1956 Cotner Ave in West LA, for the first of 3 days of rehearsals, running through about 20 different songs numerous times, including a few songs that would make it to the Blue Album 2 years later. …So here we are on 2/15/22, 30 years on. So much has happened, so many songs, albums, singles, soundtracks, fans, tours, shows, photo shoots, interviews, so many good times – and a few bad ones here and there of course. Brian joined us when Jason left, Mikey joined us when Matt left, Scott joined us when Mikey left. We’ve gained countless thousands of great friends, and lost some of our dearest friends, including Mikey, Ric Ocasek, and Mykel and Carli Allan, who started the Weezer Fan Club.

"…So much has changed, and yet, having been there for it for every step of the way I can truly say that for all the changes and amazing adventures that have happened, the spirit of Weezer has not changed hardly, if at all. Everyone still just wants to make great music, rock out and keep things interesting. And 30 years on, we are nowhere near the end of the story. Thank you for sticking with us, 2022 is going to be another fascinating year for Weezer and you. – karl #karlscorner #SZNS #hearyoume"