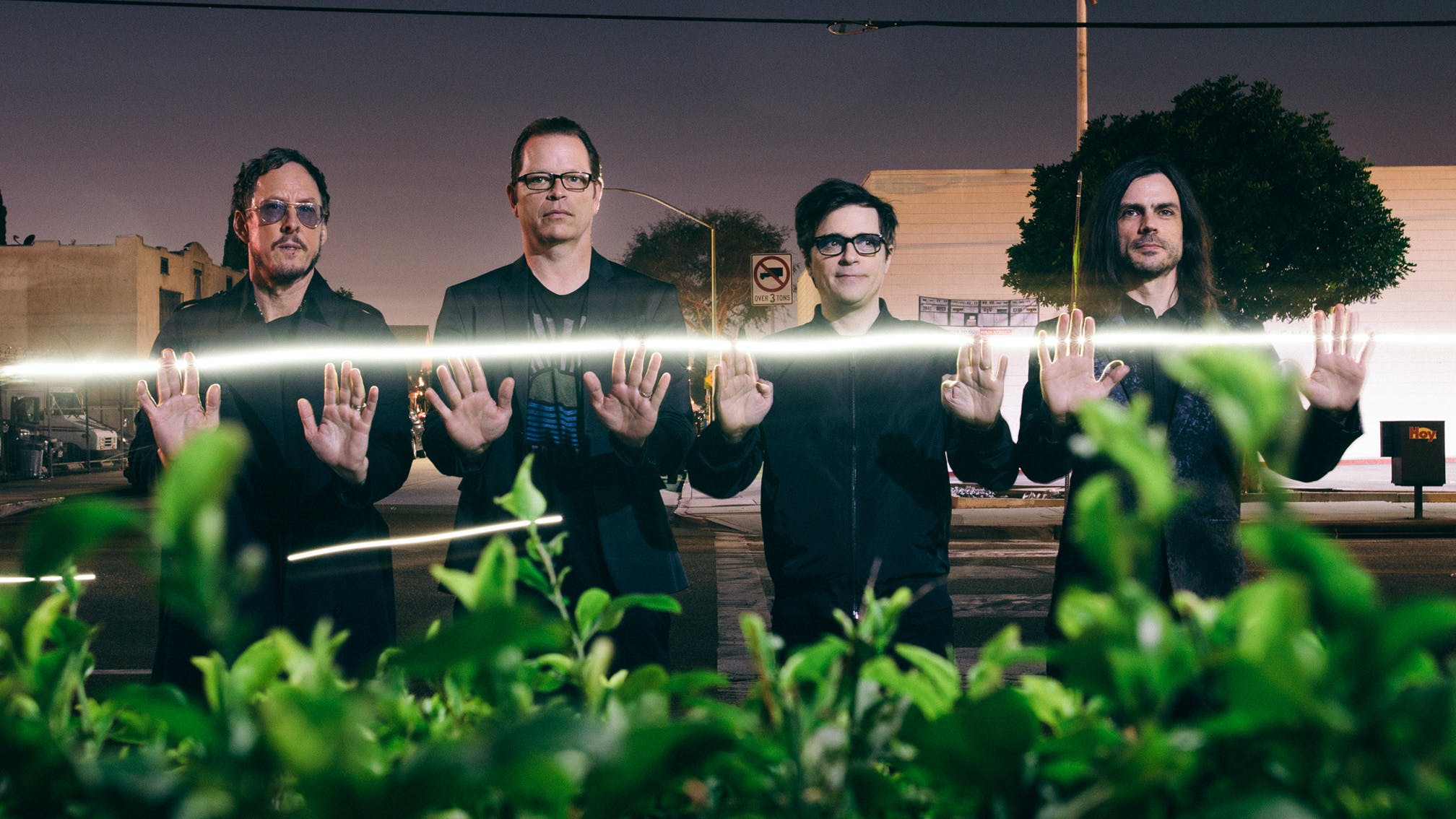 The line-up for California's eclectic BeachLife Festival has been announced, with Weezer and The Smashing Pumpkins headlining alongside Steve Miller Band.

The May 13 – 15 event at Redondo Beach will also host the likes of Stone Temple Pilots and Jim Lindberg of Pennywise – the latter having curated the SpeakEasy Stage.

“The Jack Daniel’s SpeakEasy Stage was such a huge success that of course we have to bring it back this year," says Jim. "This time out we have our good friend the legendary Art Alexakis of Everclear, prolific punk rock singer/songwriter Joey Cape of Lagwagon, Yotam Ben Horin of Useless ID, Dan Kelly from Fortunate Youth and Moi Juarez from Tomorrows Bad Seeds, among many more. Just like last year, the Jack Daniel’s SpeakEasy is going to be the place to be all weekend – just keep it in the family!”

BeachLife co-founder / producer Allen Sanford adds of the whole event: “Especially during these dynamic and uncertain times, BeachLife Festival has become something that the beach community can look forward to, breathe easy, and smile. Watching the greatest bands in the world with the ocean breeze of the Pacific and the sunset at our back is something that we never get tired of, and we look forward to sharing that experience again to a sold-out but spaced out audience.”

Weezer’s seven-song SZNZ: Spring EP is here, with SZNZ: Summer, SZNZ: Autumn and SZNZ: Winter all arriving throughout the rest of the year…

Weezer celebrate 30th anniversary today: “We are nowhere near the end of the story…”

Happy birthday, Weezer! The California rock legends reminisce on three decades together, having formed on February 15, 1992.

Rivers Cuomo has made his own Spotify player, Weezify

Weezer frontman Rivers Cuomo has created his very own version of Spotify to host almost 3,500 of his demos made between 1975 and 2017.