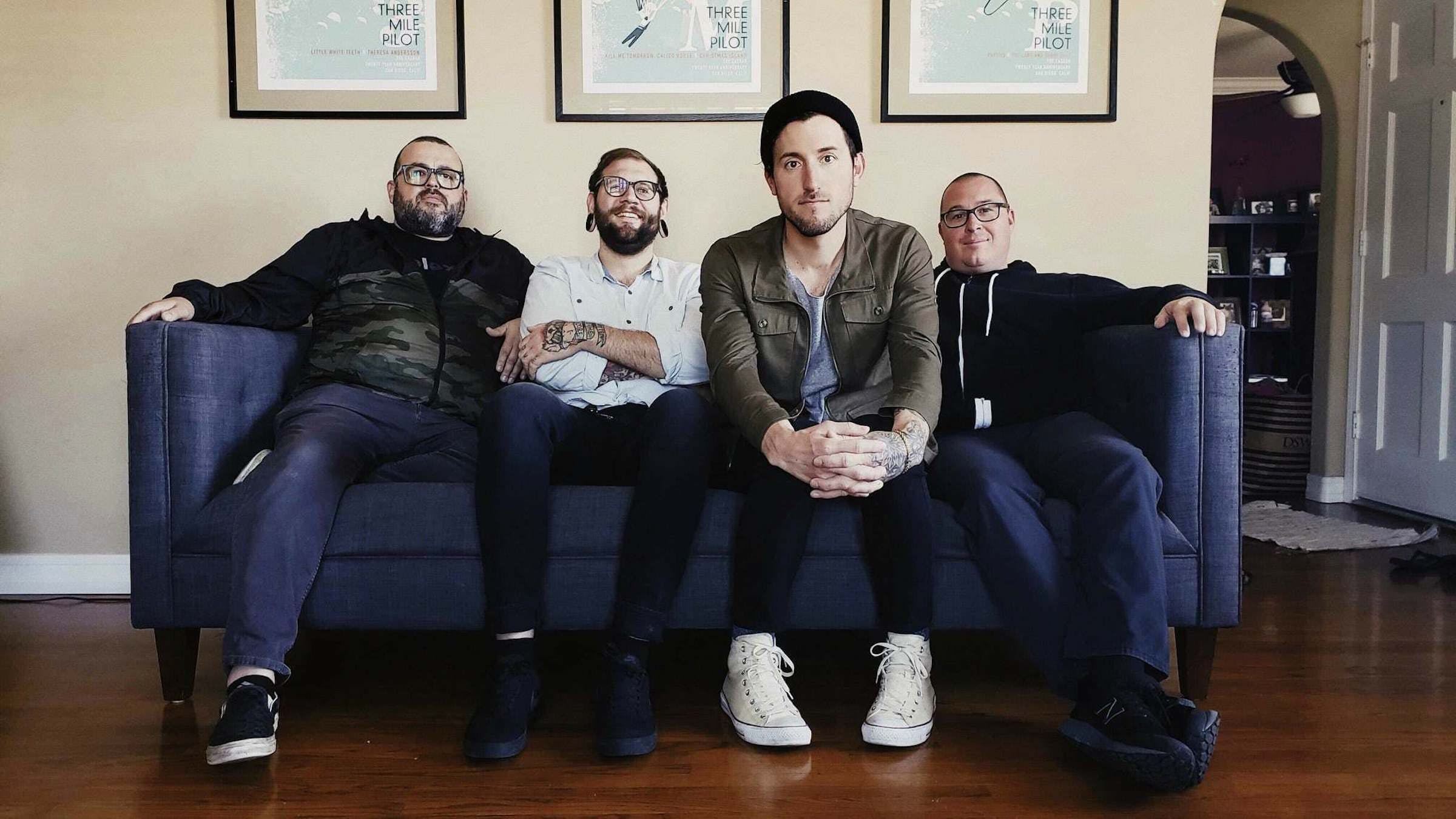 For a bunch of nihilists, Western Settings are having a great time. Reviving late 2000’s indulgent Californian punk rock, the four-piece conceive some of the catchiest songs since blink-182’s heyday. On their debut album, 2015’s As It Is, they grieve over lost love, financial stress, and death, but glaze it over with chaotically upbeat rhythms that smack of crying on the inside.

The band's latest single Break, from their upcoming album Another Year, takes a deeper step into this roiling internal monologue. On the track, Western Settings embrace what they don’t know and explore what they can, learning as they go. The instrumentals whirl into a bittersweet and all-encompassing experience that bursts with with nostalgic riffs and a sonic catharsis. Produced by Chicken from Dead To Me, the song's punk edge is evident both through the tumultuous guitar solos and an overpoweringly nihilistic perspective.

Of the track, the band explains: “Break is kind of an inward/outward look on the idea that we all know nothing. It’s sometimes OK to be an open listener. Often, quiet people have the most interesting and valuable thoughts to share but you’ll never get the opportunity to hear it unless you shut up now and again and listen.”

Submerge yourself in Break below:

Check out the heavy-hearted cover for Another Year below:

Western Settings' Another Year comes out September 5th on A-F Records, and is already available for preorder.

Make sure to catch Western Settings on tour in the upcoming months: