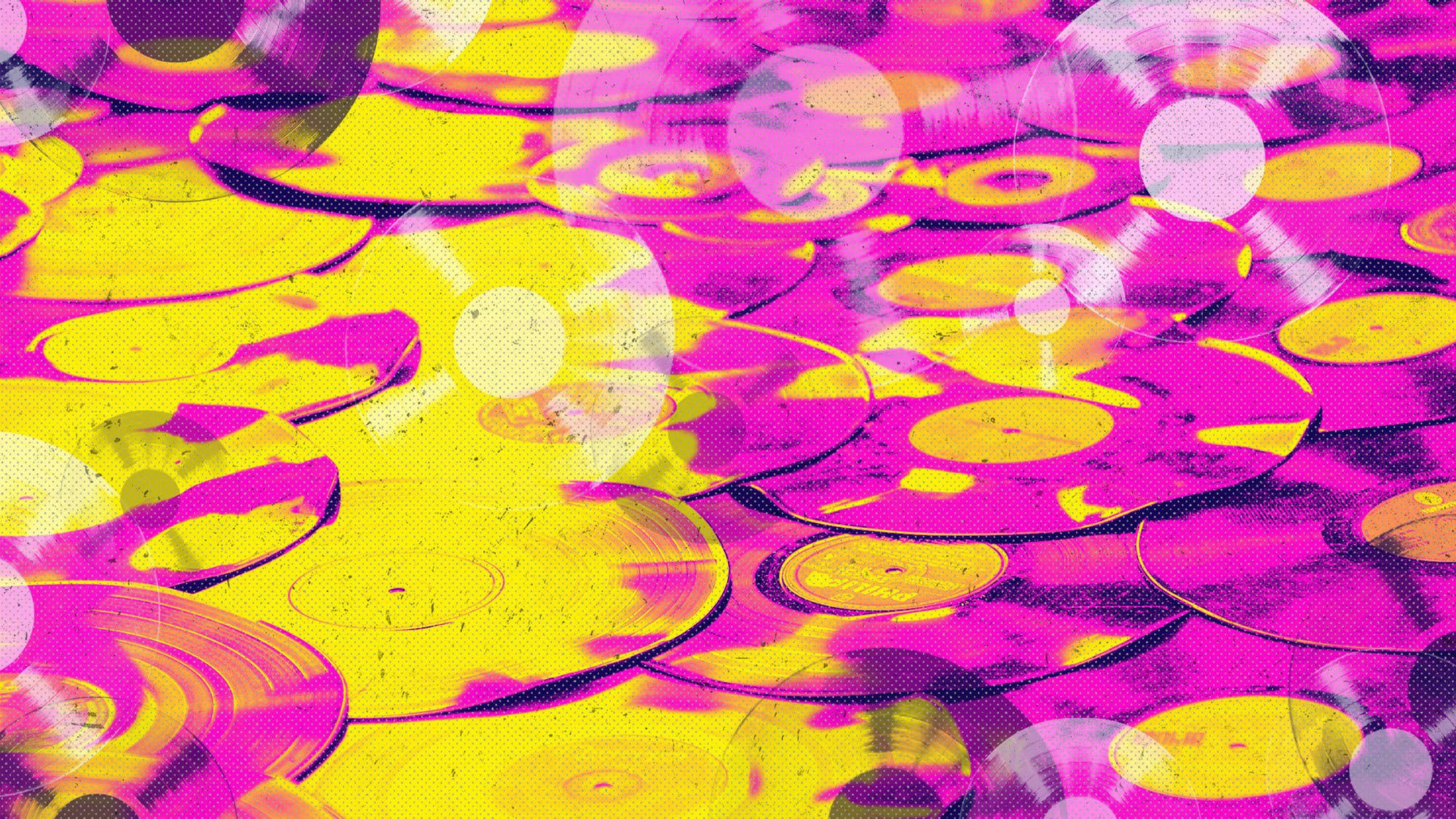 In James Acaster’s book Perfect Sound Whatever, in which he argues that 2016 is the greatest year for music of all time, he posits the theory known as the To Pimp A Butterfly Effect to back up his claim. The story goes that in 2015, Kendrick Lamar’s modern classic To Pimp A Butterfly was so ground-breaking in its artistic integrity and socio-political commentary that it “dominated all conversations regarding music” that year.

“Rumour has it that many of Kendrick’s contemporaries chose to delay the release of their own material so as not to be overshadowed by this work of genius,” James continued. “This gave the artists more time to refine and perfect their latest projects and meant that more industry giants than usual released new albums the following year – it was almost as if two years of amazing music got crammed into one.”

Coronavirus has caused irreparable damage to the music industry, balling up every best-laid plan and tossing it into the raging dumpster fire of 2020. Not only was every single tour postponed or outright cancelled, but album releases were delayed for months, a whole year, or shelved altogether.

Foo Fighters finished their new album, Medicine At Midnight, in February last year, and it’s finally seeing the light of day next month. Evanescence’s upcoming record, The Bitter Truth, was slated for a 2020 release but is now coming in March 2021. Weezer’s Van Weezer record was due to come out in May 2020 to coincide with the Hella Mega Tour, but now it’s coming a year later. And so the list continues with A Day To Remember, You Me At Six and more, and that’s only the ones publicly announced. You have to assume that any new album announcements scheduled for post-April 2020 were canned.

But it’s not just the plethora of postponed albums that will make 2021 such a banner year for rock and metal, there are plenty of huge bands already planning music for this year. Ghost are hitting the studio imminently, Gojira are working on a new record, AFI have a new album in the bag, Ozzy is making another record, The Distillers have an album on the way, The Offspring have had their album finished since the summer… Bands can’t sit on these releases forever, and with this year feeling slightly brighter than the last, we will see an almighty deluge of new music over the next 12 months.

This extended period has also given musicians an extra year to tinker around with their records, letting the songs really percolate with the artists, allowing more room to experiment and add new elements. Last year, Amy Lee told us that she was reluctant to give their fifth LP a release date as she was using 2020 to spend more time writing and working on the album. Conversely, Dave Grohl revealed to K! that he had “absolutely no desire to change anything” on the Foos’ upcoming album.

But these are just the records we know about. It’s no secret that some of the world’s biggest bands have been using this downtime to start writing again, exercising their creative muscles. Lars Ulrich confirmed last year that Metallica were working on music over Zoom, Corey Taylor has dropped hints about a new Slipknot album, and in October Bruce Dickinson revealed that Iron Maiden were “doing bits of writing”. That’s a hell of a triple threat.

Newer bands have also used the past 10 months to cultivate a bigger, more engaged fanbase. While performing live is the lifeblood of rock’n’roll, the internet has given younger bands a platform of almost-infinite reach and potential to try new things, sharing their art with millions of rock fans craving something fresh during lockdowns. Bands like Spiritbox and Wargasm have managed to establish themselves as forces to be reckoned with, and their debut records are some of the most anticipated in alternative music.

When December rolls around and the world is in a much better place, our Spotify playlists are going to read like a who’s who of Just Bloody Good Bands Actually™. We haven’t lost a year of music; it’s just been delayed. As such, 2021 is going to be the most significant and most prolific year for rock music of all time... unless Kendrick drops a pop-punk album and we need to rethink it all again.