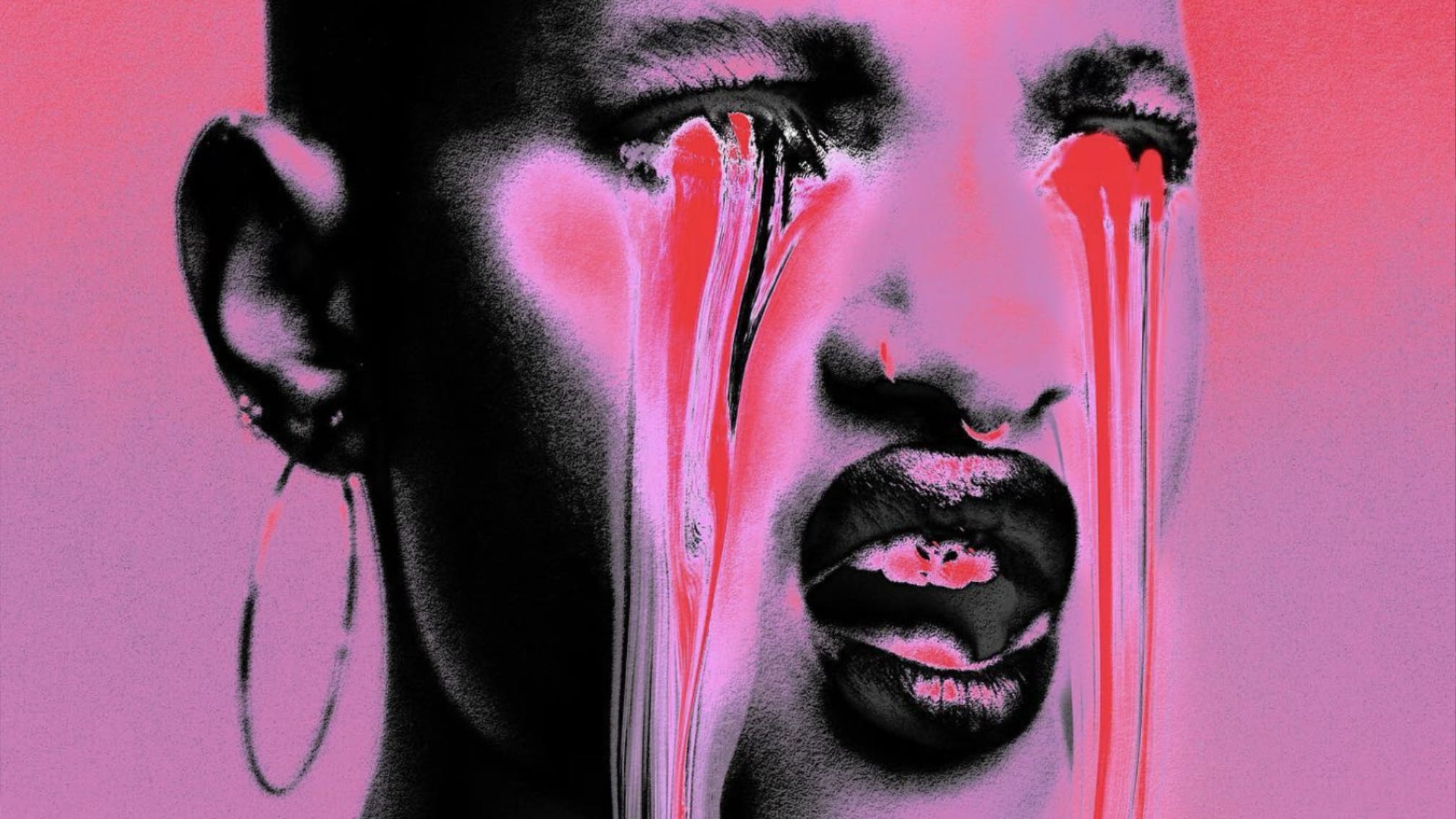 WILLOW has announced her return and we can’t wait to see what she has in store for us!

Taking to Instagram, the t r a n s p a r e n t s o u l artist has revealed incredible new promo imagery washed with saturated pink, blue and black hues. The first image sees the singer-songwriter reaching out to a TV set, while the other sees WILLOW pulling an expressive face with her eyes “bleeding” pink and black streaks.

In the caption, she reveals that she has teamed up with singer and producer Chris Greatti, who has previously worked with fellow alt artists YUNGBLUD, blink-182, Pussy Riot and Poppy.

Excitingly, it all points to a pre-save link for the new single <maybe> it’s my fault, which is dropping on June 24!

Read this: WILLOW’s pop-punk revolution: "I’m in love with the weirdos and the people who don’t conform to conventional societal norms"

“This song is an ode to the divine goddess within us all,” says WILLOW of hover like a GODDESS, taken from her upcoming album <COPINGMECHANISM>.

The follow-up to lately i feel EVERYTHING is coming very soon – plus, WILLOW will be dropping new single hover like a GODDESS on Friday…

Action/Adventure team up with Alex Melton for explosive cover of WILLOW, Tyler Cole and The Anxiety’s viral single Meet Me At Our Spot.

PinkPantheress announces new single with WILLOW, Where you are

Alt.pop artist PinkPantheress is set to release a new single, Where you are, featuring WILLOW next week.