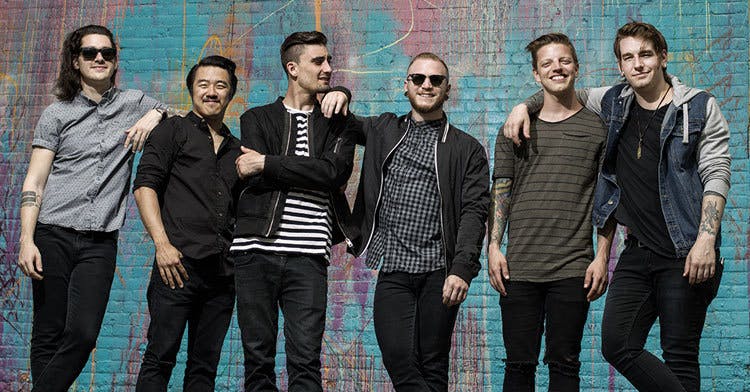 We have 5 pairs of tickets to give away to an exclusive We Came As Romans acoustic set.

While the band are in the UK in December, they’ll be performing an exclusive acoustic set for fans only at Universal studios in London and you can be there!

The acoustic session will take place on December 9, with fans being advised to arrive at the location at 4.45pm, with the band set to perform at 5pm. There will also be a meet and greet, where you can get stuff signed, hang out with the band and get a picture with them. Winners will be sent the address upon winning and you must be able to travel to London.

Get onto Twitter and retweet this very post for your chance to be there! Well, what are you waiting for?

Catch We Came As Romans at the following:

Get your tickets from the Kerrang! Ticket Store!

Don’t forget to pick up the latest issue of Kerrang! for your chance to win a signed We Came As Romans guitar!