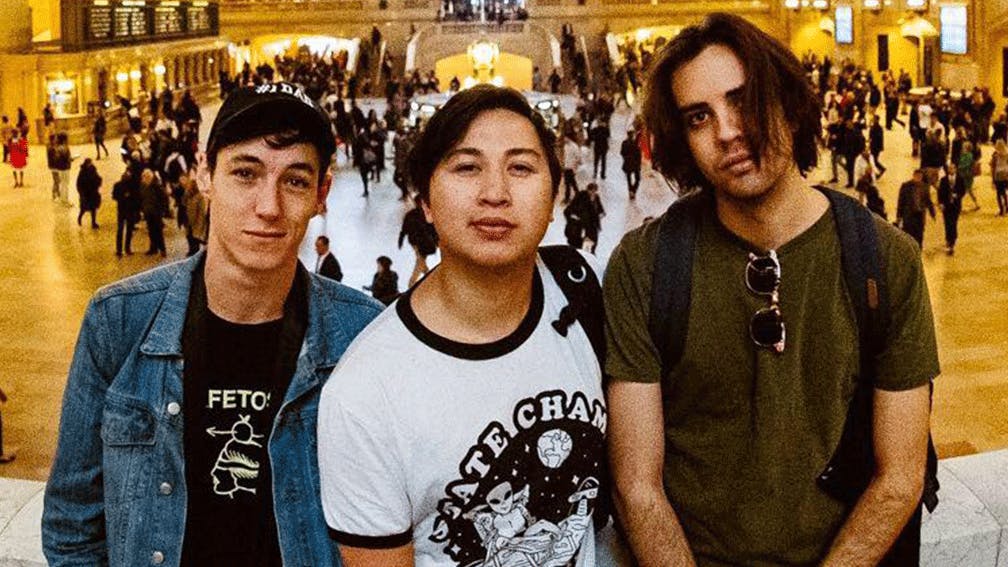 Following recent sexual misconduct allegations, With Confidence have parted ways with guitarist Luke Rockets.  You can read the band's full statement about that here.

Yesterday the band posted a statement on Twitter, stating they have "zero tolerance for such actions."

You can read their statement in full below:

There is speculation that in some way the three of us knew of Luke's conduct. We can only speak for ourselves in this situation and we want to make it clear that we were all completely unaware of this unacceptable, irresponsible and disgusting behavior that has taken place. We found out the same time everyone else did and immediately removed Luke from the band and bus. We have zero tolerance for such actions.

Luke had always kept his private life private. No one could ever touch his phone, it was always locked and we could have never known the private conversations he was having. We thought this was just the way he was as a person and we're trying to be respectful. We feel terrible that we were blind to this, that it was our band, and a person we thought we all knew. We're still in shock of it all and our hearts are broken.

With Confidence announce final live shows: “Thank you for everything”

Aussie pop-punks With Confidence are calling it a day, announcing that their upcoming live dates in North America and their home country will be their last as a band.

ROAM And With Confidence Have Announced A Co-Headline Tour

Eastbourne mob ROAM and Sydney trio With Confidence have announced a co-headline tour of the UK and Europe for this autumn.

Who says Warped Tour is dead?

With Confidence Have Dropped A New Song, Jaded

Another pop-punk banger from the Aussies.

With Confidence Are "Taking Time Off"

The Aussie pop-punks have admitted that they need to "personally process everything that has occurred".