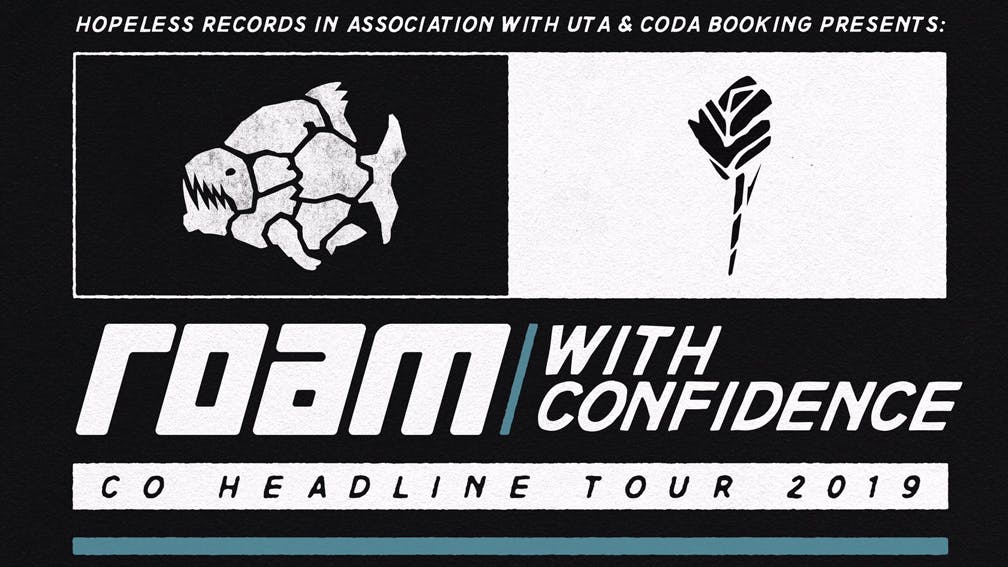 Eastbourne mob ROAM and Sydney trio With Confidence have announced a co-headline tour of the UK and Europe for this autumn.

The pop-punk groups – and best buds – will be travelling from Southampton on September 20 through to The Netherlands on October 6 later in the year, also taking in London, Bristol, Birmingham, Glasgow, Manchester, Nottingham, Leeds, Antwerp, Cologne, Hamburg, Berlin, Frankfurt and Paris in between. Big stuff.

Tickets go on sale this Friday from 9am – don't miss out.

Catch ROAM and With Confidence at the following: