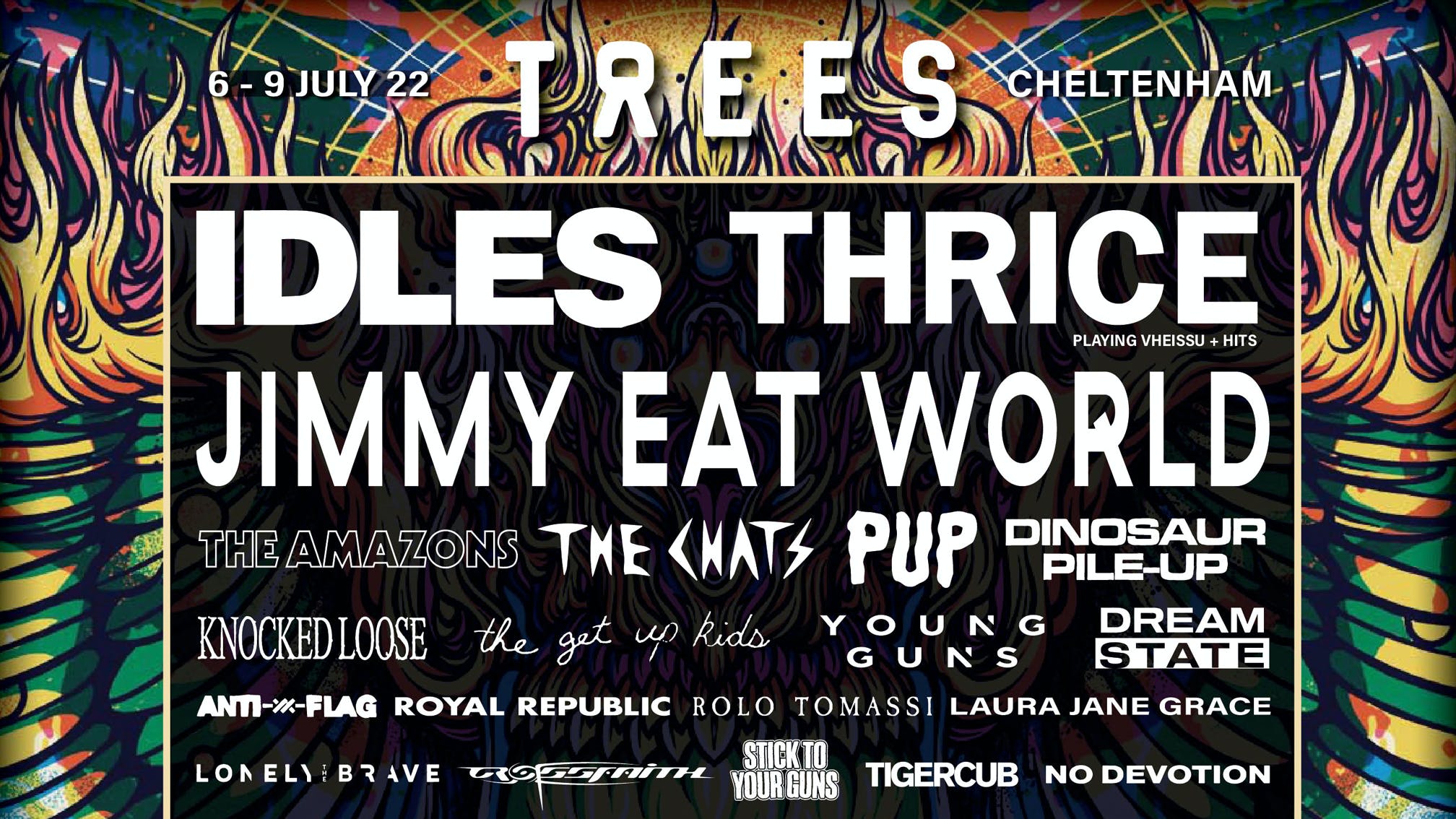 A whopping 35 bands and artists have been added to next year's 2000trees, with a huge focus on exciting younger acts (plus plenty of fantastic well-established bands, too).

"The best thing about my job is booking up-and-coming bands that go on to be massive," enthuses festival booker James Scarlett. "We’ve had the likes of IDLES, Slaves, Creeper and Nothing But Thieves when they were very new bands and it makes me excited to think about who the next wave of headliners might be in five years’ time… I’m going for Phoxjaw, Witch Fever and ZAND!"

As well as the aforementioned artists, the likes of The Chats, Ginger Wildheart, Tigercub, Dream State, Blood Command, Fangclub and ROAM have all been confirmed for next year's fest.

"After being stuck in Australia for nearly two years, I have never been more excited than to get out to the Cotswolds to drink some warm beer and play at what we've been told is the best festival in the UK," says The Chats' Earmon.

Read this: The Chats are making high-energy rock'n'roll straight outta the bong shed

Tigercub's Jamie adds: "2000trees Festival have been OG supporters of Tigercub. I remember the first time we played, I saw so many people wearing T-shirts of smaller alternative bands that I liked… It seemed like this really was the place that people come to support upcoming music, I was proved right when I walked onstage later that afternoon as there was a full tent of people raging out of their minds to our set. This time around TC are stepping up to the main stage and we couldn't be more proud."

Check out the full 2000trees line-up below: