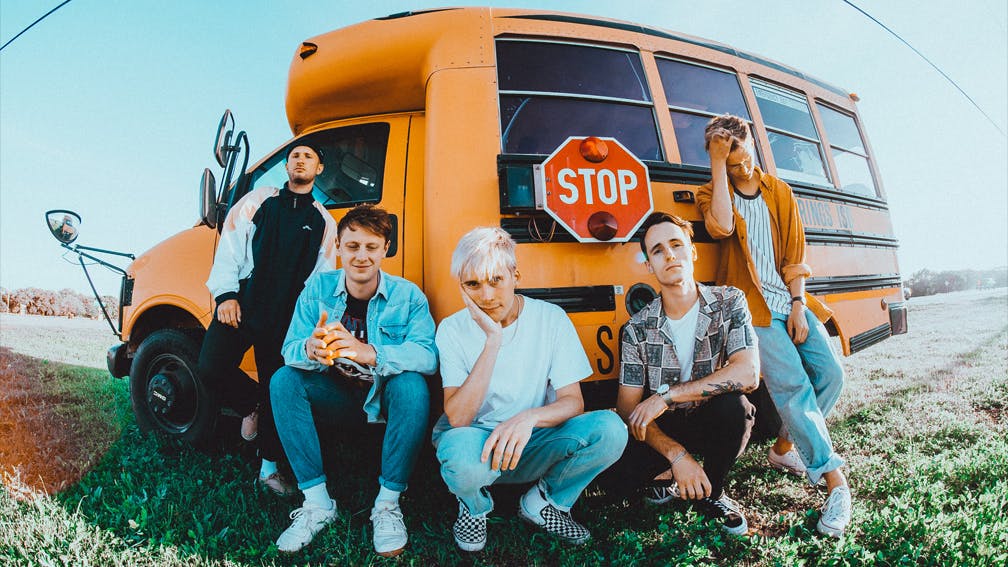 Fresh from announcing a co-headline tour last week with With Confidence, Eastbourne pop-punks ROAM have unveiled details of their new album Smile Wide.

To coincide with the news, the band have also dropped the record's first single and video, I Don’t Think I Live There Anymore, which "uses the idea of an out of body experience to exemplify the feeling of being out of control in any situation,” according to guitarist and vocalist Alex Adam. “It follows the protagonist as they wander vacant through life, doing as they're told, going where they’re told…"

Of Smile Wide itself (due out on September 6 via Hopeless Records), Alex continues: “The album as a whole is about feeling overlooked and out of control. It’s about feeling like a puppet in someone else’s game, and they’re making decisions you don’t agree with, it’s about taking that control back and not letting people walk all over you anymore.

On a larger scale, as citizens of the earth, we’re in a place where we’re being lead by people who don’t have a fucking clue, and who are fucking up huge decisions that affect everyone, on a daily basis. We need to not just take it but stand up for what we believe in.

Check out I Don’t Think I Live There Anymore below:

The tracklist for Smile Wide is as follows:

Catch ROAM and With Confidence at the following: