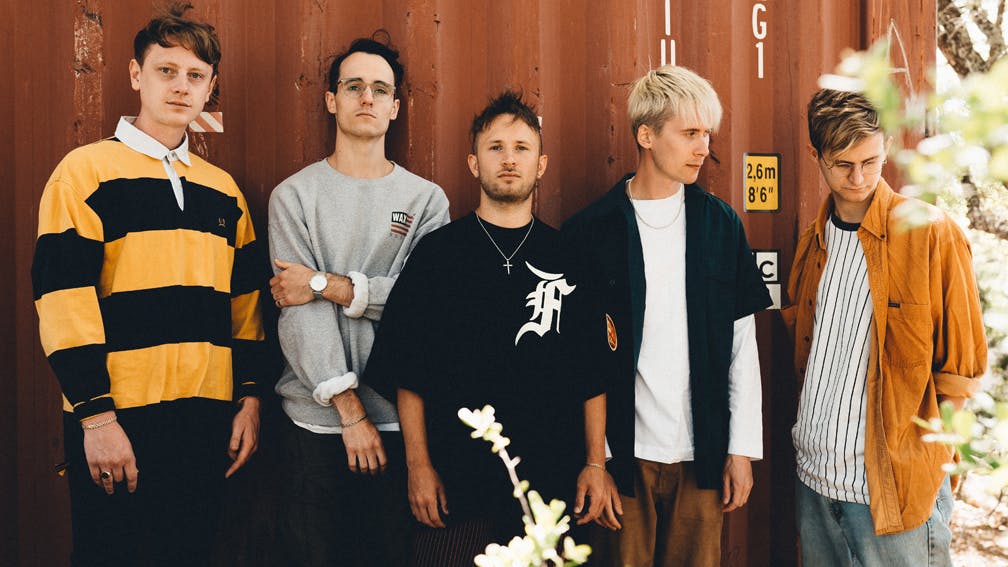 Ahead of the release of their third album Smile Wide, ROAM have unveiled a brand-new single.

The new track goes by the name Hand Grenade, and is "about being fed up with everything," according to guitarist and vocalist Alex Adam. “It’s the breaking point of being given shit situation after shit situation and blowing up about it.”

Of the album itself – which is due out on September 6 via Hopeless Records – Alex explains the meaning of the title (which is a lyric from their song Red & Blue): “When everything’s falling down around you and you're facing shit situations, smile wide. It’s like, 'Smile wide, here it comes, life’s about to happen again.' That’s what the album art is about too. There’s a piranha about to rip you to shreds and, in that situation, you’d never be able to do anything about it.”

Listen to Hand Grenade below.

The tracklist for Smile Wide is as follows:

Catch ROAM and With Confidence at the following dates this year: