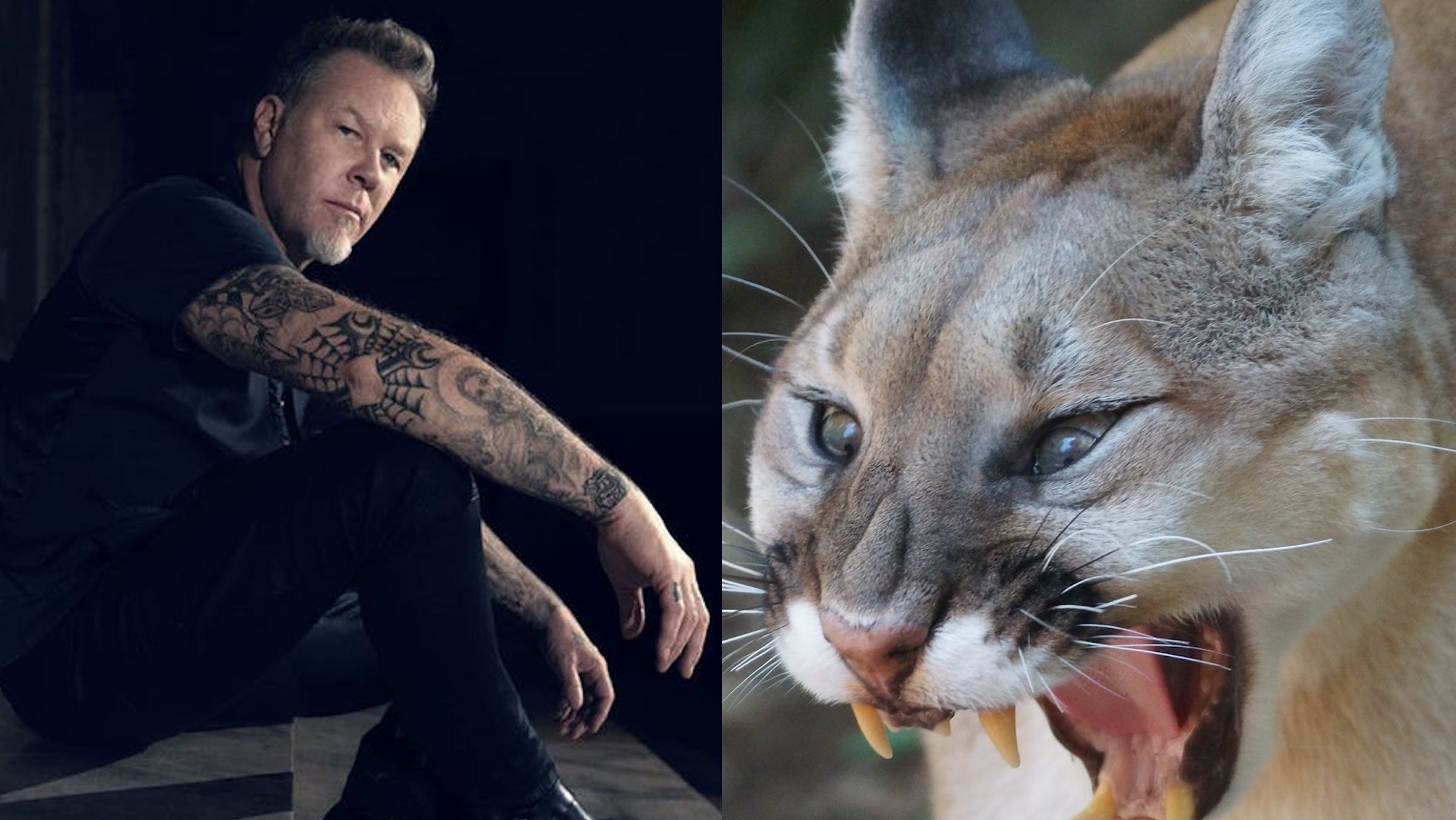 Not too long ago, a woman fended off a ferocious cougar using Metallica's Don't Tread On Me. Now, said woman, Dee Gallant, native to Canada, is friends with Metallica frontman James Hetfield. The best part is that Dee had mentioned in an interview with Kelowna Now, “I would love to contact them someday and tell James Hetfield that he saved my life.”

It all started with a phone call, which Dee was hesitant to trust. “I couldn’t even believe he was calling me. I had hoped I would hear from them but when I first put it out there I didn’t expect it to go this far.”

After asking if it was really him, he replied saying, “Well, you can believe me, or just ask me anything!” The two proceeded to talk about the whole cougar incident, and James said he was glad to have saved her life.

“He was just an absolutely wonderful guy, very down to earth and he even knew Murphy’s name. I still can’t believe James Hetfield knows my dog’s name,” she said.

Then, to confirm his identity, James shot her a text including a selfie, which she later posted on her Facebook:

She also made sure to wish him a happy birthday, as his birthday was this past Saturday, August 3. It’s a beautiful ending to one of our favorite – oh, hell, our absolute favorite – cougar-centric Metallica story ever.

Metallica will be playing shows in Europe next month as part of their WorldWired tour. The dates are as shown below:

The band are also playing Australia and New Zealand with Slipknot this autumn, so Australian and NZ fans should catch them at one of the following dates: