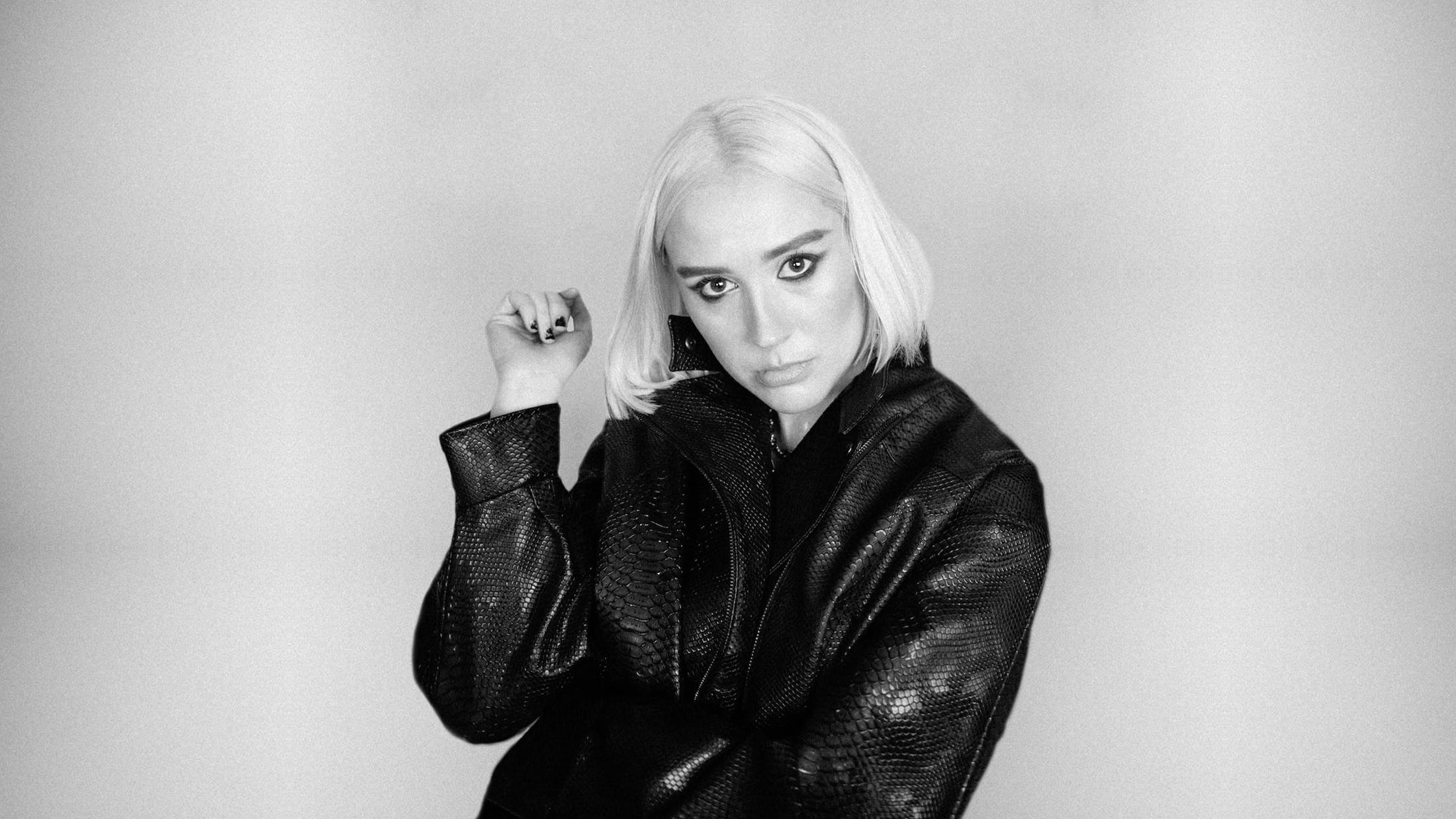 I think millennials are struggling with anxiety and depression because of all the standards we have. I love social media, but I also hate it and I think it plays a massive part – you’re constantly comparing yourself to other people and there’s so much pressure. You wake up and social media is there. You see people looking amazing, and you look like shit because you’ve just woken up.

There’s a lot of young children being brought straight into this social media world. Schools could definitely make time to speak with the children. I saw a school that has meditation breaks, and I thought, ‘Oh my God, that is genius!’ They should be encouraging kids to talk about how they feel from a young age. Then as they get older they’d know how to deal with these things. Maybe they could put a therapy session in place of a subject in school.

I discovered anxiety, mental health and depression [a few] years ago, when I had my first panic attack in Sainsbury’s and felt like I was going to die. I have no idea what brought it on, but I got to the point where I was terrified to go down to the shop on my own. It also happened to me onstage one time, but I carried on with the show because you’ve gotta tell yourself, ‘Actually, you’re fine.’

I started changing things, though, and I feel a lot better now. I don’t look at my phone for the first hour when I wake up, because social media is depressing when you’re constantly comparing yourself to people. I also exercise regularly and eat a lot better. I listen to this guy called Jim Kwik who tells you foods to eat to help your brain, because at the end of the day, your brain is the thing that’s controlling everything. I also don’t drink as much as I used to because if I drink, the next day I feel on edge again.

It’s important to talk about it, too. When you hear other people have this same thing, you feel instantly better because you’re like, ‘I’m not on my own.’ So people sharing their stories and just having an outlet to talk about it is so important.

Therapy has really helped me. But it’s hard, because if you wanna get therapy, then you have to wait ages on the NHS – which isn’t their fault – or you have to pay for it. And you’re caught in a catch 22, like, ‘What if I don’t have the money to pay for it? But I need someone to talk to now?’ Much more needs to be done.

If you’re struggling with your own mental health, don’t suffer in silence. Talk to someone you can trust – a friend, a family member, a teacher, a doctor or a counsellor. Find more information on how to look after your mental health at the Mental Health's Foundation.

And if you need help immediately, we recommend these organisations: