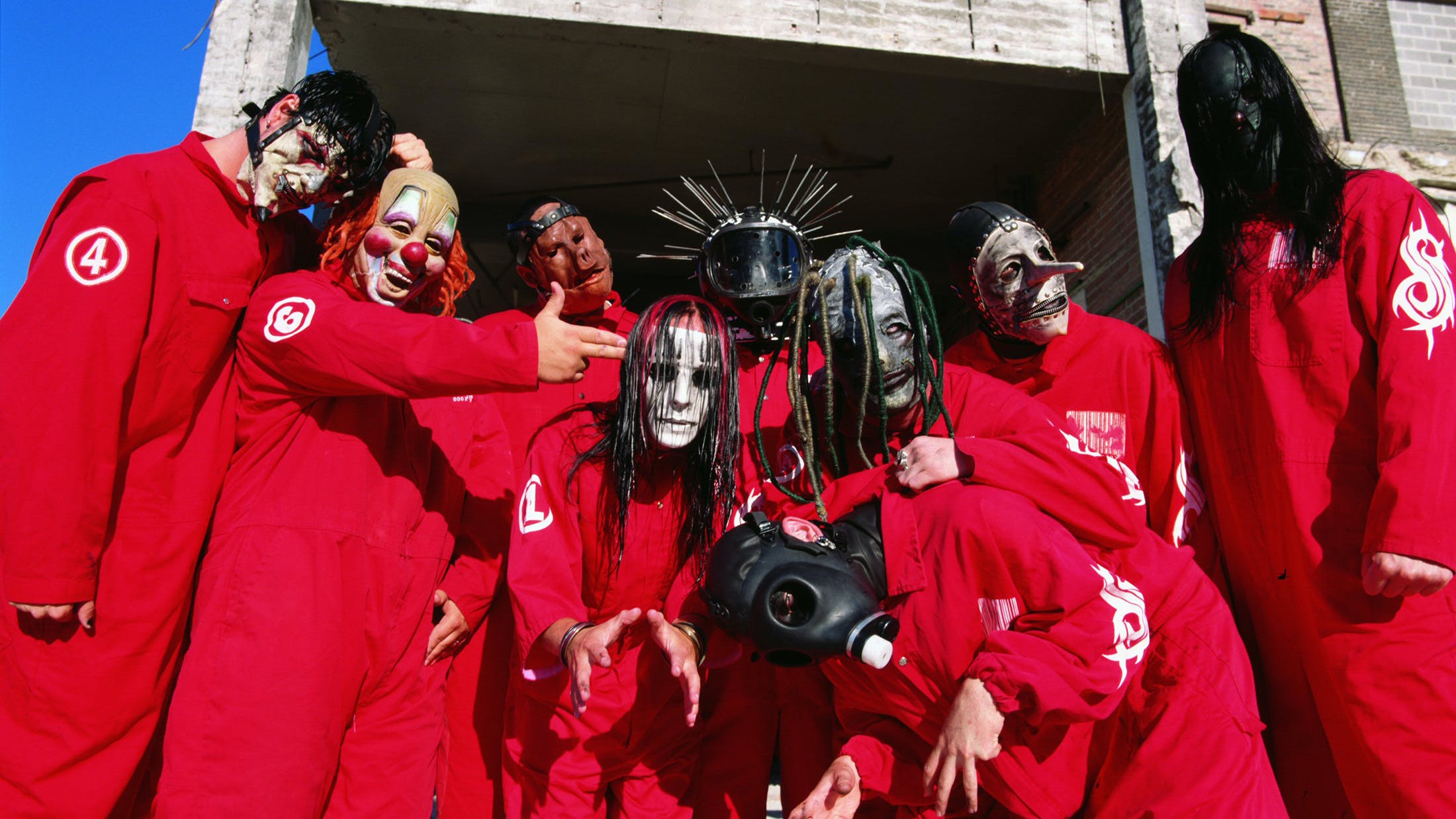 While Slipknot's focus this year is very much on their next era and a brand-new album, the band have seemingly thrown things back 20 years by posting their 1999 Welcome To Our Neighborhood documentary on YouTube.

The 28-minute home video-style release – their first-ever film, released on November 9, 1999 by Roadrunner Records and later rereleased on DVD in 2003 – is a compilation of iconic live footage (Surfacing, Wait And Bleed, Scissors), as well as interviews, conceptual images and a music video for Spit It Out.

If you haven't already seen it before (or even if you have and just want a refresh at the early beginnings of one of metal's all-time greatest bands), stick it in your eyes now.

In more ’Knot news, the band are offering members of their outsidethe9.com fan club the first look from the studio as they make album number six…

Catch Slipknot at one of the below shows this year. Get your UK tickets now.