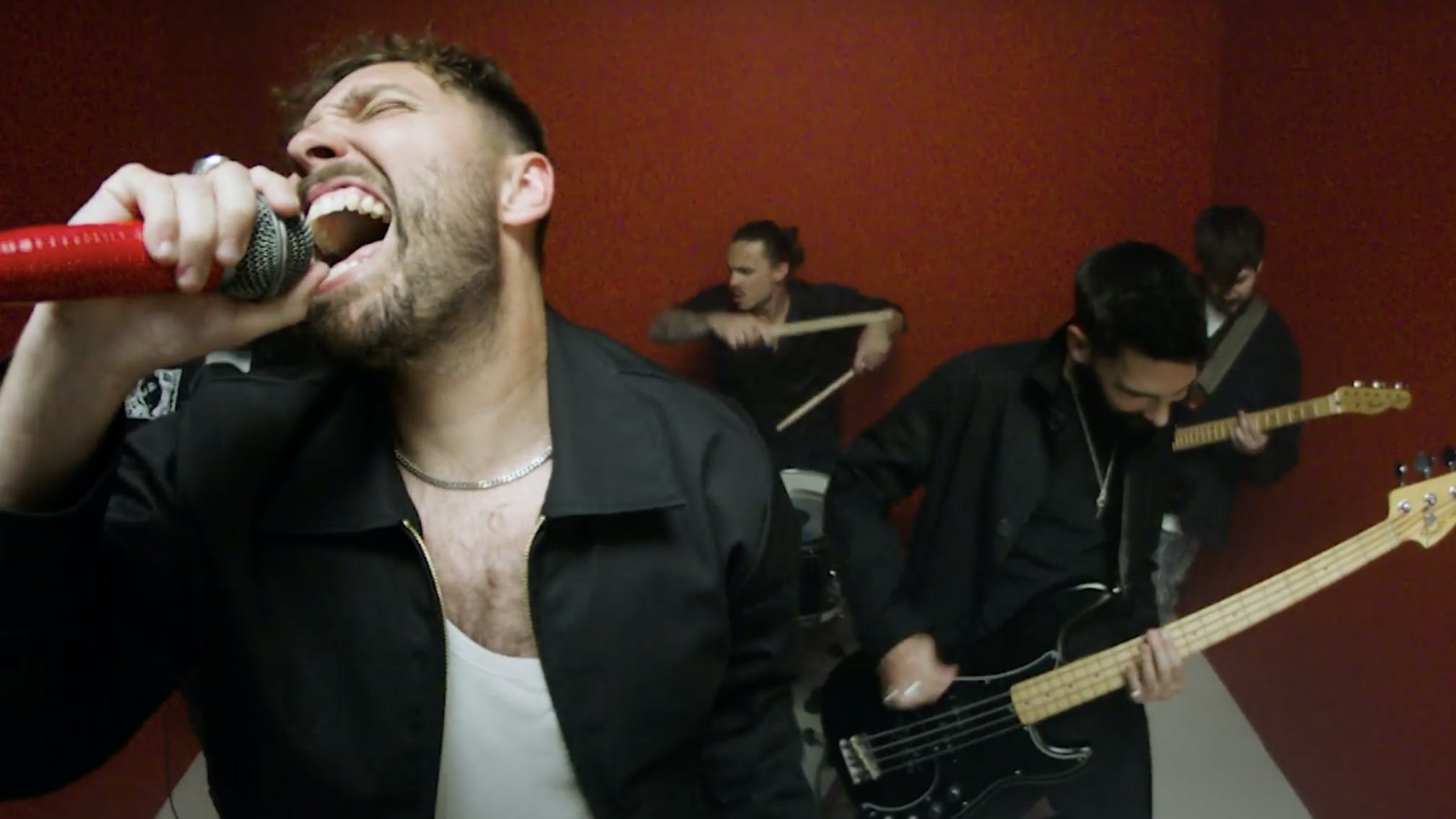 New You Me At Six klaxon! The band have just dropped Deep Cuts, the first taste from their upcoming eighth album Truth Decay.

Says frontman Josh Franceschi of their anthemic new banger: “Deep Cuts is about being on the outside looking in on people in your circle who are going through pain or a bad moment by being with the wrong person. Suffering because they’re holding onto someone or something that they could let go of. Knowing that they would be more than fine on the other side of it, but convincing them of that is easier said than done. Hoping they will eliminate the trauma by moving past it as quick as possible.”

Truth Decay – the follow-up to 2021 album SUCKAPUNCH – is due out next year.

Watch the video for Deep Cuts below:

Read this: We interviewed You Me At Six on top of The Swarm rollercoaster