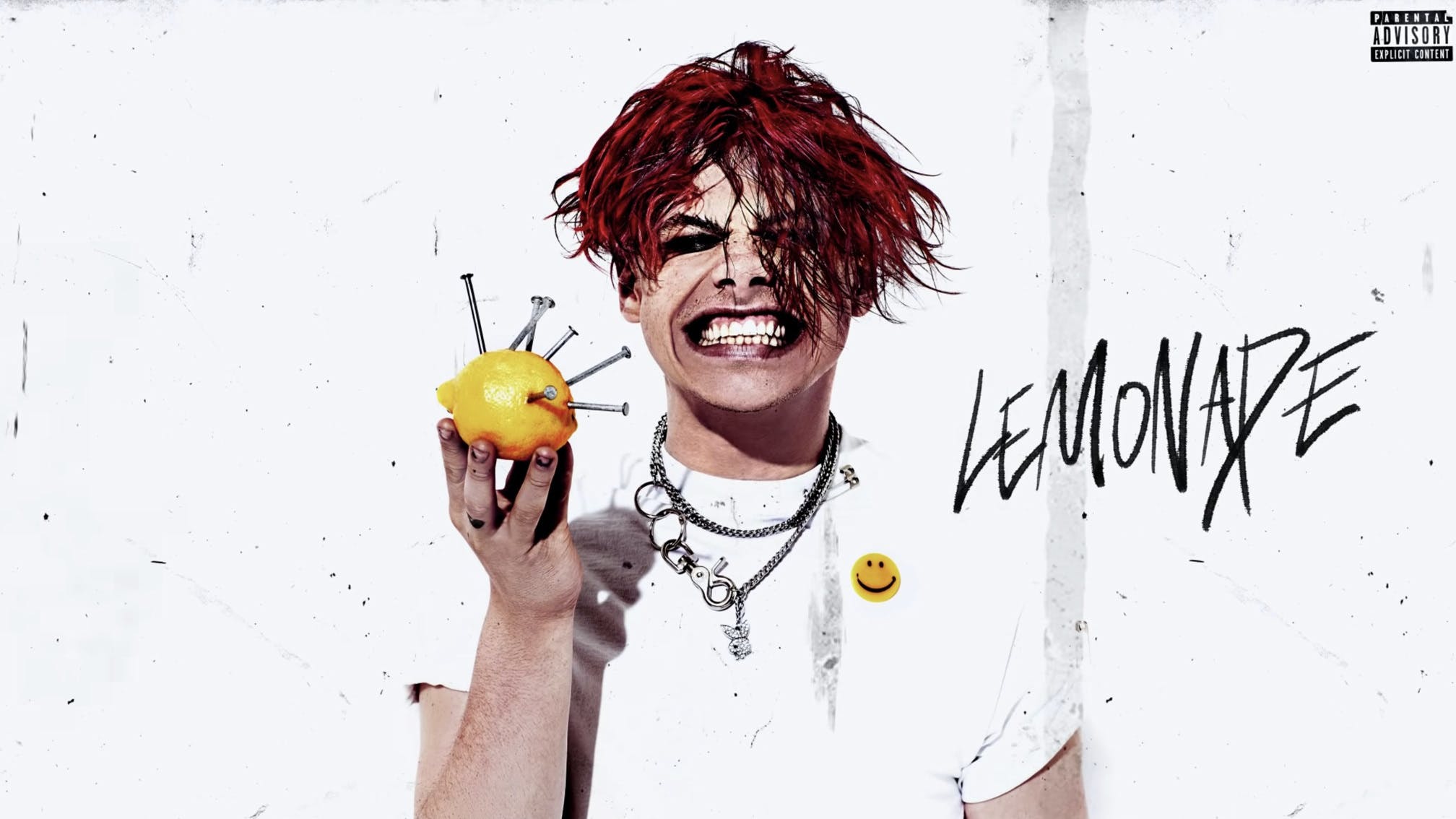 Following the release of his single Strawberry Lipstick, YUNGBLUD is seemingly keeping the fruit theme going at the moment with another new track: a collaboration with rapper Denzel Curry titled Lemonade.

While the song is a complete switch-up from the "rock'n'roll" vibe he was going for on Strawberry Lipstick, the musician – real name Dom Harrison – tweeted that it's "heavy af", but in an altogether different way.

And this could be the first of many potential collaborations for YUNGBLUD this year, as Bring Me The Horizon recently teased that they had worked together, too.

“We’re gonna have like probably four different kinda EPs with different vibes it gives us a bit more of an opportunity to almost… whereas on [2019 album] amo we had three guests there from completely different worlds, I think we might theme our guests a bit more around what’s going on with each EP,” said BMTH's Jordan Fish. “This one is people who are a bit more angry and, I guess, rocky.

“When we get into the other EPs, it’ll give us a chance to maybe get some other people on who are a bit more lift field or a bit more out of the box for our band.”

Meanwhile, YUNGBLUD spoke to Kerrang! a while back about the direction he's planning on taking on his upcoming second album, explaining, “The truth is, I’m not angry anymore. [Debut album] 21st Century Liability was so fucking angry, but that’s not who I am now. And that’s not to say that the new album is me going soft, because there are some fucking ragers and songs for the moshers on there, but this is going to be a record of optimism. How can I be angry when I now exist alongside this community of people where my insecurities, which I once considered to be a handicap, are now celebrated? This community was built by a bunch of outsiders, but I don’t feel like an outsider anymore because of how I’ve been welcomed by all these people. How the fuck can I be angry at that?”

Listen to Lemonade below:

Catch YUNGBLUD live at the following dates next year:

Read this: Oli Sykes: “I’ve realised that what Bring Me The Horizon do is special and we shouldn’t lose everything”

At $uicideboy$' Grey Day Tour, Heavy Music Has No Genre

Grey Day: A Who’s Who Guide To The Hip-Hop And Hardcore Tour Of The Summer

The Grey Day tour begins next week. Get to know everyone playing right here.

The RATM guys would approve of Denzel Curry's furious rendition of Bulls On Parade.