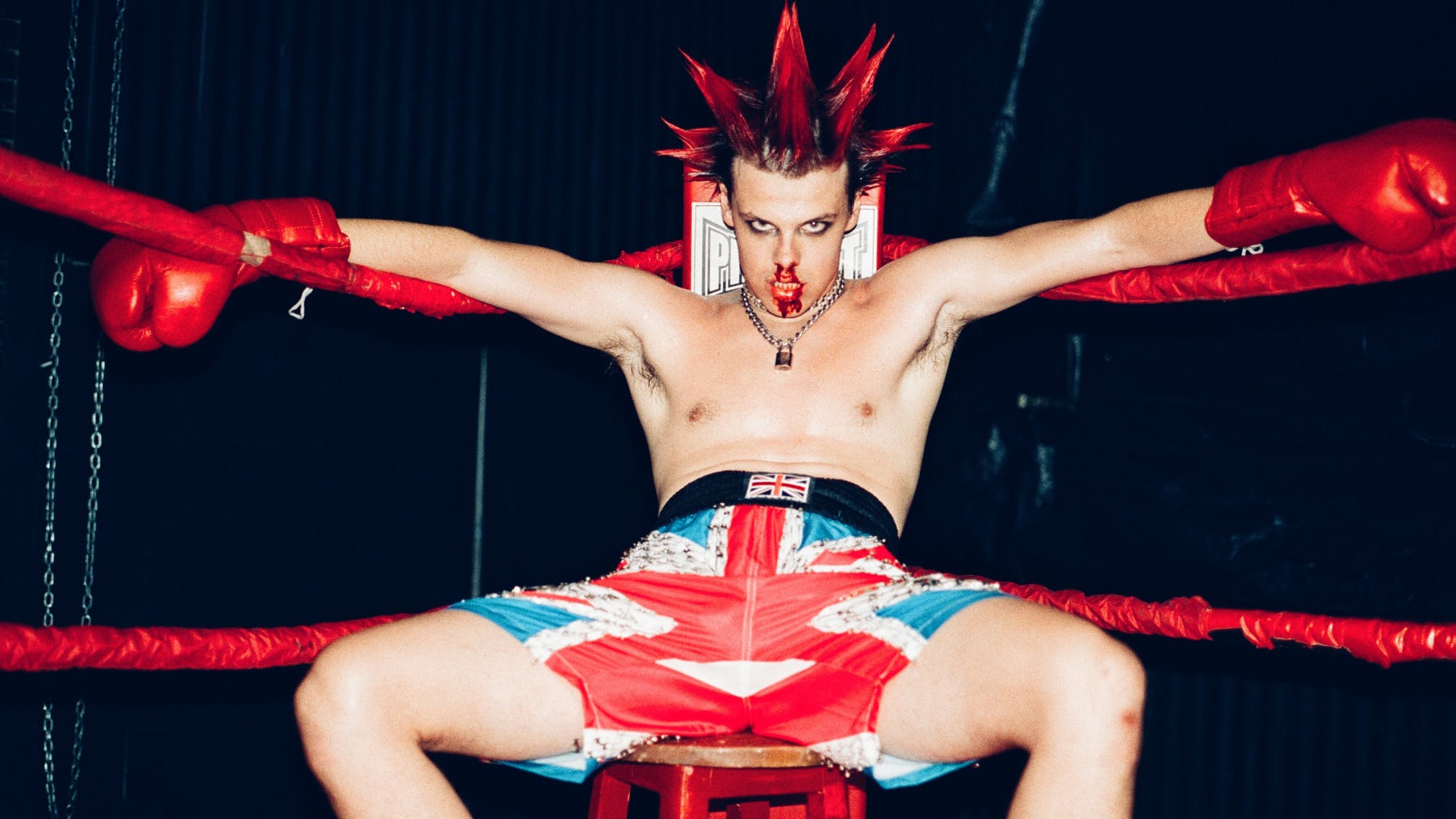 Ahead of the release of his second album Weird! in December, YUNGBLUD has shared a new "misfits"-themed Spotify playlists of all the artists who have inspired both the new record, and himself as a whole.

"These songs represent the individuality of a generation," YUNGBLUD explains. "Why would you want to fit in when it’s so much more interesting to be different, to be yourself, to be a misfit."

Across the 50-song playlist there's a whole bunch of genre-spanning Kerrang! favourites to be enjoyed, from fellow northerners like Bring Me The Horizon (Dear Diary) and While She Sleeps (SLEEPS SOCIETY) to his pal across the pond Machine Gun Kelly (My Ex's Best Friend featuring blackbear).

On the more alternative end of the spectrum YUNGBLUD has included twenty one pilots' Level Of Concern and grandson's We Did It!!!, while on the heavier end of things you can also listen to FEVER 333's WRONG GENERATION. Basically, this is just loads and loads of great songs.

Speaking to Kerrang! in May about new album Weird!, YUNGBLUD revealed, “The album is a neat whisky, uncensored version of my life: it talks about liberation in terms of sex, my identity and my mental health, as well as love, heartbreak, self-harm, suicide, depression… it’s like a series of Skins. I want it to be naïve and full of contradictions. This record doesn’t give a fuck what people think about it, because it’s telling the listener what life is truly about. I have a dialogue with my fanbase that allows us to say what we think – we’re rebelling against the idea that speaking our minds is wrong.”

Listen to the misfits 2.0 playlist in full below: