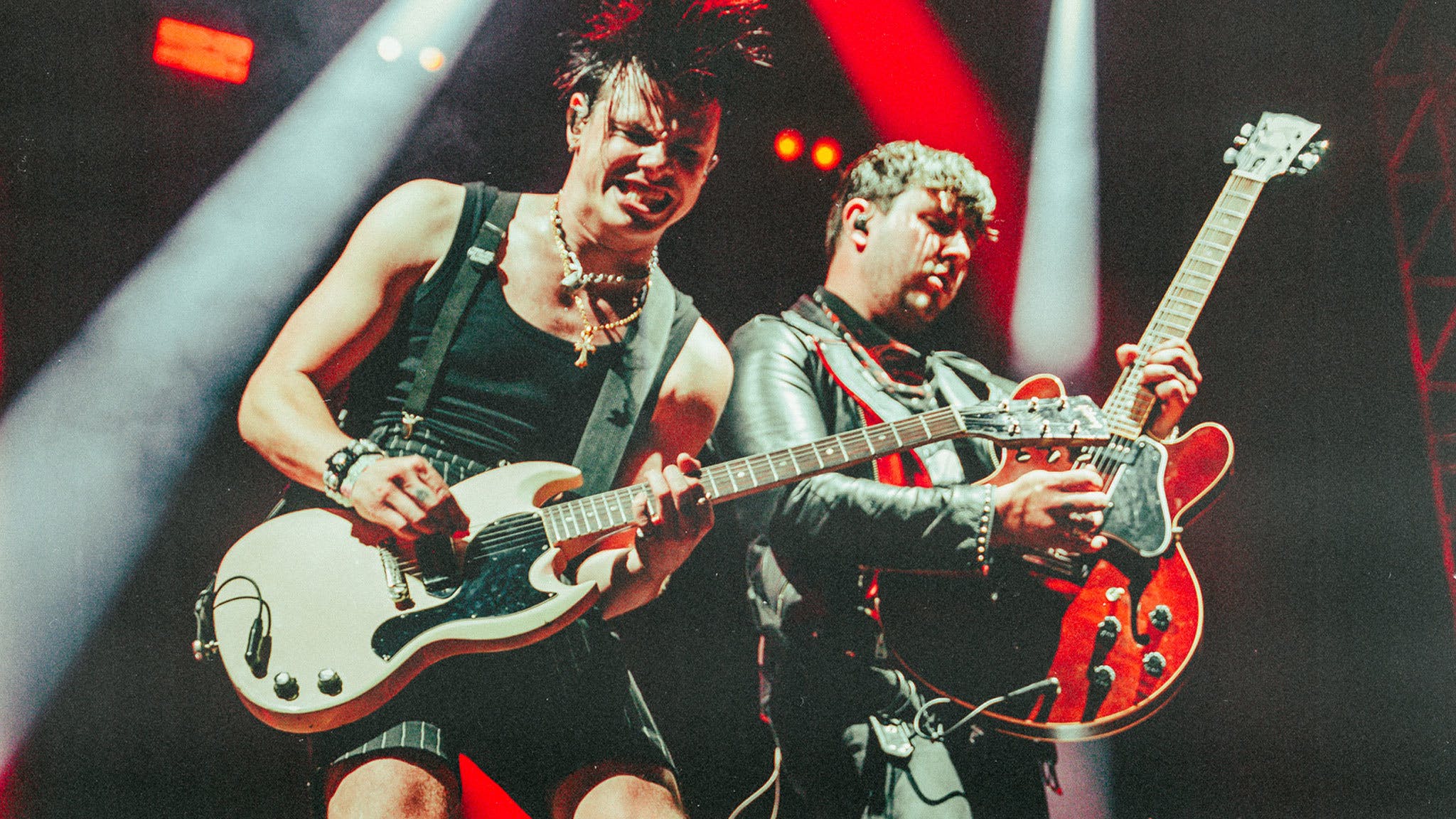 It's already been a very busy year of touring for YUNGBLUD, and over the weekend he added to that list by performing at Glastonbury for the first time ever.

The musician hit the John Peel Stage for an 11-song set, which included recent single The Funeral and the live debut of Tissues – an unreleased track from his upcoming self-titled record.

In the immediate aftermath, YUNGBLUD said that he was “humbled, grateful, full of love”, and that playing Glastonbury was “a dream come true”.

Check out the performance of Tissues below:

And see some snaps from the show:

For more, you can watch the full set via BBC right here.

YUNGBLUD details the latest instalment of his rebellious comic series, which “grapples with the idea of self-acceptance, belonging, and finding peace with your own insecurities”.