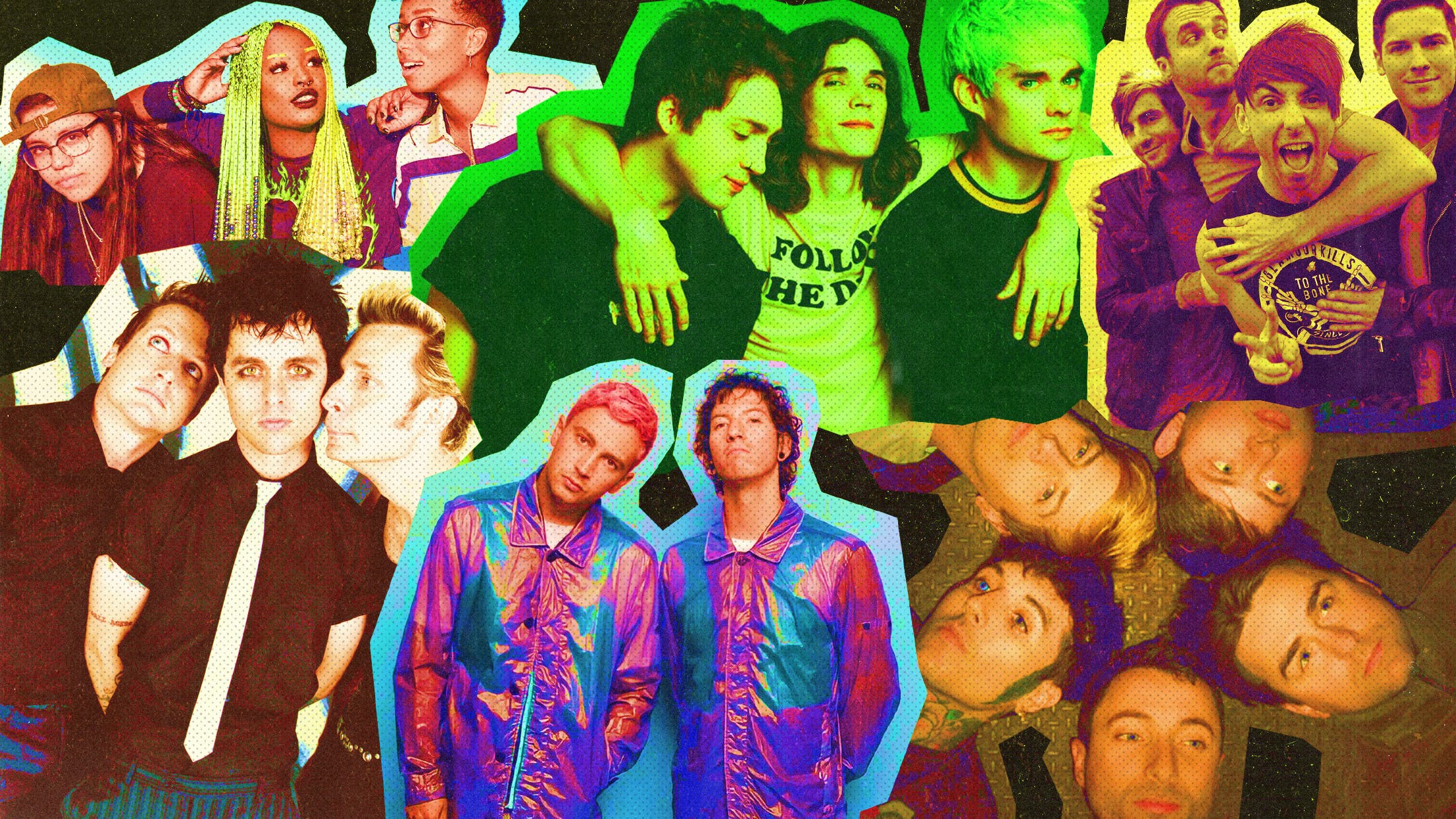 Tyler Joseph and Josh Dun headed to Indianapolis for the first show of twenty one pilots’ jam-packed year. This is what they played.

Watch twenty one pilots’ new live video for The Outside

twenty one pilots have shared a huge new live video from their show at Corona Capital Festival in Mexico City last month.

Almost a year to the day from the release of their festive song, twenty one pilots have shared the official accompanying video for Christmas Saves The Year.